Death of Elizabeth II: these precious objects that accompany her in her coffin

The funeral of Queen Elizabeth II will be held on September 19, 2022 in Westminster Abbey, London.
She will be buried with precious jewels.
She will notably wear her wedding ring and a pair of earrings.

The queen is no more. Thursday, September 8, 2022, Queen Elizabeth II of England died while residing at Balmoral Castle, Scotland. “The Queen passed away peacefully at Balmoral this afternoon,” said a statement released around 6:30 p.m. local time. “The King and Queen Consort will stay at Balmoral tonight and return to London tomorrow.” As soon as the announcement of the death of the queen, the Unicorn plan, designating the procedure to be followed in the event that the sovereign were to die in Scotland, was put in place. The body of the deceased was thus transported from Balmoral to Edinburgh in convoy, then to London by plane this Tuesday, September 13, 2022.

The funeral of Queen Elizabeth II will be held on September 19. At exactly 10:44 a.m., his coffin will leave the Palace of Westminster for the Abbey. The state funeral will then take place with the Royal Family, several Heads of State and thousands of other guests in attendance, after which the coffin will travel in procession to Wellington Arch, south-east of Hyde Park. From there, it will be transported to Windsor, where Queen Elizabeth II will be buried alongside her husband, Prince Philip, and her father, King George VI.

Elizabeth II will be buried with her wedding ring

According to royal expert Lisa Levinson, interviewed by the Daily Mail, the sovereign will be buried with some of her jewels. In particular, she will wear her wedding ring, symbol of her seventy-four-year-long union with Prince Philip, but also a pair of earrings from her private collection. Levinson does not specify which earrings were chosen to accompany the queen in her final resting place, but it is known that her alliance is a ring forged in Welsh gold, extracted from the mine of Clogau St. David. Inside it bears a secret inscription, which the Queen and the Duke of Edinburgh never wanted to reveal. “Inside the ring is an inscription. No one knows what it says, except the engraver, the Queen and her husband”, explained Ingrid Seward, royal expert, in 2020.

Note that Queen Elizabeth II will be buried without her engagement ring, which she chose to bequeath with the rest of her jewelry collection. The ring, made of diamonds and set with platinum, will probably be passed on to the future wife of one of the heirs to the Crown of England, possibly Prince George. It is indeed customary among the Windsors to pass on this kind of jewellery. For example, Lady Diana’s engagement ring was given to Kate Middleton by Prince William during their own engagement in November 2010. Meghan Markle, who married Prince Harry in May 2018, also wears a jewel from the collection of the late Princess of Wales.

The rest of Elizabeth II’s priceless jewelery collection, consisting of valuable sets, tiaras, crowns and brooches, will either be added to the Royal Collection or passed on to Queen Elizabeth’s children and grandchildren. II. 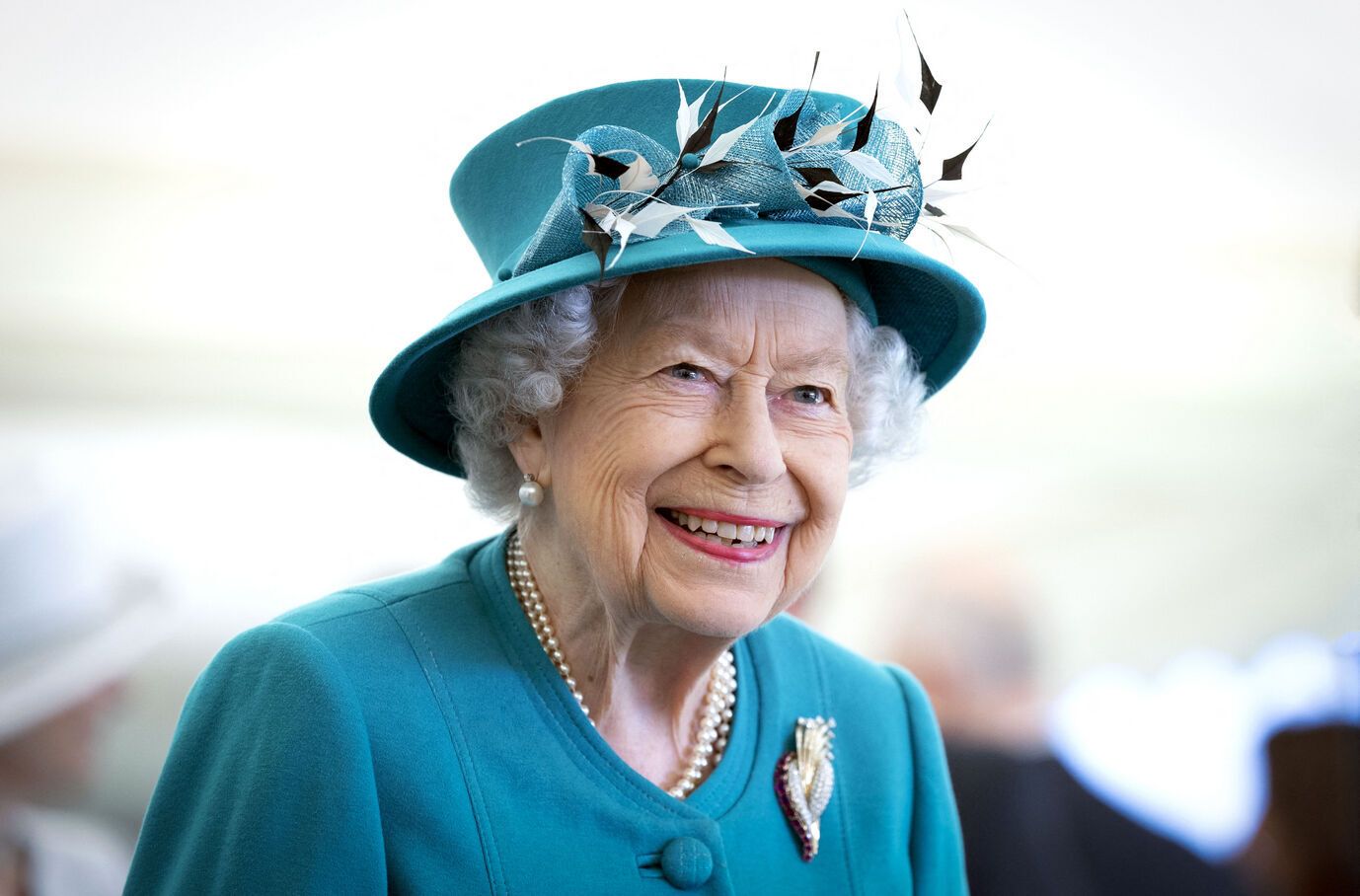