Death of Elizabeth II: the moving scenes of her last photo shoot

A last remarkable meeting. This Thursday, September 8, Queen Elizabeth II died at the age of 96 after occupying the throne of the United Kingdom for more than 70 years. During this long reign, the monarch has appointed fifteen British Prime Ministers, and this Tuesday, September 6, two days before breathing her last, she was visited by the successor to Boris Johnson, Liz Truss.

This meeting took place in the castle of Balmoral, in Scotland, where the queen had taken refuge because of her health problems. On this occasion, the mother of King Charles III was photographed for the first time since arriving at the estate on July 21, 2022, for his summer vacation. From the BBC, Jane Barlow, the Associated Press photographer who had the honor of being appointed to immortalize the Queen and the Prime Minister, told the backstage of this moment.

Jane Barlow: ‘The best photo was of the queen alone’

Jane Barlow thus confided that she had found that the sovereign seemed “frail” but in a good mood at the time of being photographed. She also said that while waiting for the arrival of the conservative leader, they exchanged on the weather, and that the queen was very smiling while Jane Barlow took some portraits of her. “It was a real privilege to be able to take this photo, an honor and a privilege,” said the photographer, before adding: “I was there to photograph her during her meeting with the new Prime Minister, but to to me, the best photo was of the queen alone. And it’s obviously become more meaningful now.”

A photo that worries internet users

During the photos of this visit were shared on social networks, Internet users were challenged by a physical detail of Elizabeth II which already said a lot about her worrying state of health. In the photographs, we could indeed discover a mark of blue on the hand of the monarch. According to our Belgian colleagues from RTL Info, it could be a hematoma of a few days, because its color was already approaching yellow. This mark could have been linked to an infusion or a blood test. However, it was not a traumatic hematoma.

In recent months, the health of Elizabeth II has greatly worried the royal family and the British people, especially in October 2021, when she had to spend a night in the hospital. A few weeks later, after returning to Windsor, she was forced to decline her participation in Remembrance Sunday, an event that was very close to her heart, due to back problems. Two days later, the sovereign had canceled her participation in the General Synod, the National Assembly of the Church of England. 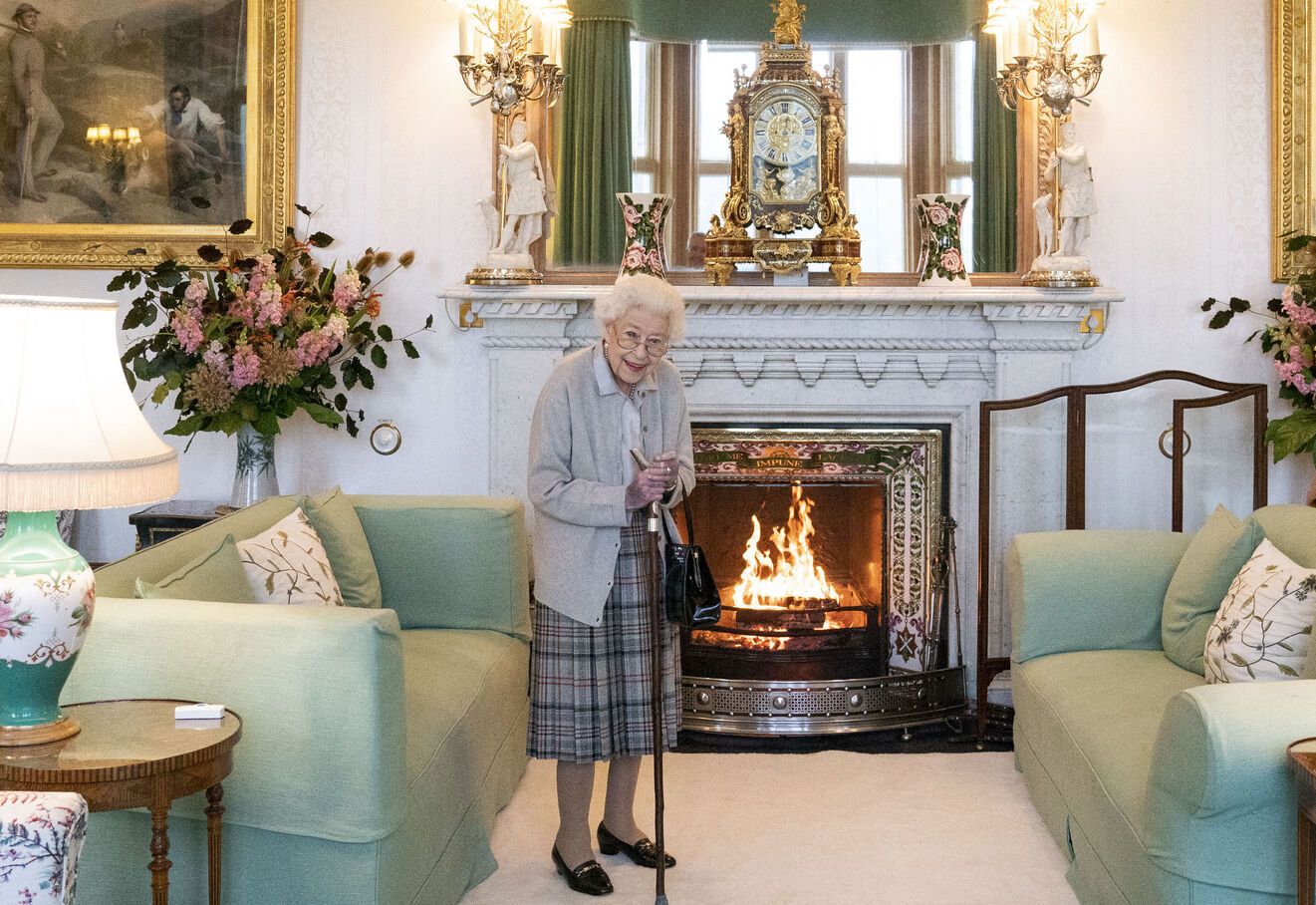