Death of Elizabeth II: the first image of the Queen’s tombstone, alongside Prince Philip, unveiled

Queen Elizabeth II was buried on Monday September 19, 2022
Our colleagues from the Daily Mail have unveiled a first image of the Queen’s tombstone
She now rests with her husband

She now rests alongside her husband, Prince Philip. On Monday September 19, 2022, Queen Elizabeth II was buried in St. George’s Chapel. On September 23, our colleagues from the Daily Mail unveiled an image of the Sovereign’s tombstone. Indeed, on the image broadcast, we can see the name of the queen inscribed there, alongside that of her father George VI and her husband, who died in April 2021. Some visitors have also been able to see this tombstone . A moment of great emotion: “It was very moving to see their names like this and to think of them together for eternity. And I feel extremely lucky to have been among the first members of the public to have been able to see this “.

In order, the tombstone reads George VI 1895-1952, Elizabeth 1900-2002, Elizabeth II 1926-2022, Philip 1921-2021. Between the two couples is a single metal Garter Star, the badge of the Order of the Garter, the oldest and noblest order of chivalry in the country. The wreath was personally chosen by King Charles sits next to the stone in the side chapel of St George’s which is due to fully reopen to the public next week. There is also rosemary, symbol of remembrance, myrtle, symbol of happy marriage, and English oak, which symbolizes the strength of love. The Royal Family’s official Twitter account has revealed that at the King’s request, the myrtle included in the crown is cut from a plant grown from the sprig of myrtle that featured in the Queen’s wedding bouquet in 1947.

One of the passers-by, having seen the tombstone, was devastated: “I’m sure others will want to travel to see this in the future because it’s such a simple yet beautiful design, and so many millions of people have been so moved by the Queen’s death”. A place that will now be able to be visited: “I went there for a prayer service and was lucky enough to be able to see Her Majesty’s final resting place. As you can imagine, it was very moving to be able to pay homage to our beloved queen. I recognized the stone from pictures I had seen in the media during the funeral, but soon realized that the names of the queen and prince Philip had since been added.” This opportunity to see the place where the Queen rests was a real amazement for visitors.

The choice of flowers for crowns is not trivial

It must be said that the tombstone was meticulously prepared to offer Queen Elizabeth II what she deserved best. Gardener and TV presenter Alan Titchmarsh told the BBC: “Our story was in that crown. There were oak leaves there. There are oak trees in Great Windsor Park that were growing when William the Conqueror invaded in 1066. Some of them are still there”.

The tomb of Queen Elizabeth II visible to visitors

When Prince Philip died, his coffin was buried in St George’s Royal Vault, ready to be moved to the Memorial Chapel, a pale stone annex added to the north side of the building behind the north aisle of the Quire in 1969 , when the queen died. The new slab was laid immediately after Queen Elizabeth’s funeral and St George’s Chapel reopened for regular church services on Wednesday. Worshipers who were allowed in were stunned when told they would be allowed to visit the Queen’s final resting place. Also in the vault are the Queen’s sister, Princess Margaret, who died in 2002, was cremated and her ashes were first placed in the Royal Vault, before being transferred to the George VI Memorial Chapel with the his parents’ coffins when the Queen’s mother died weeks later. The castle is only open five days a week, Thursday to Monday, but St. George’s Chapel is closed to the public on Sundays. 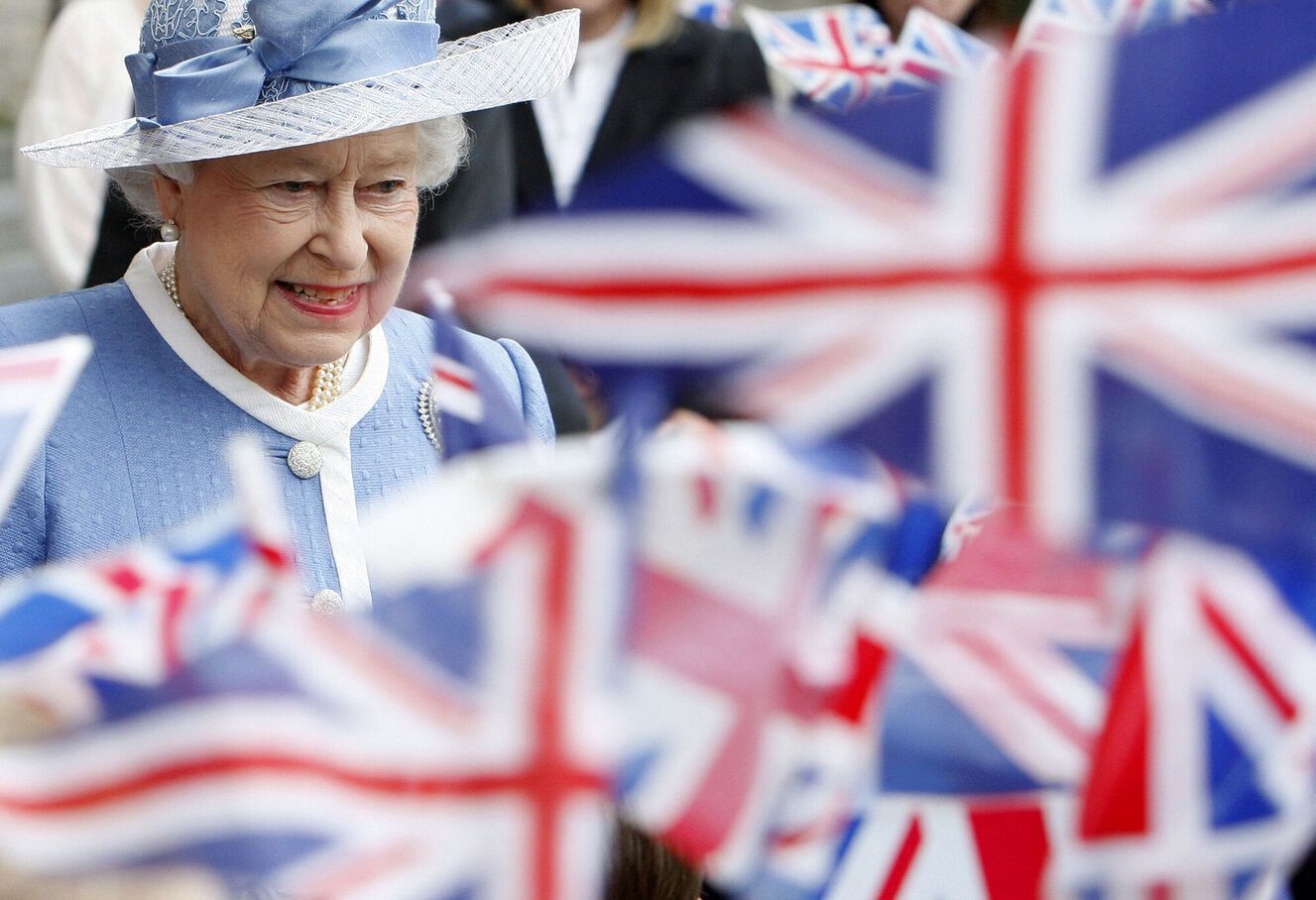