Death of Elizabeth II: the adorable reaction of a little boy on learning the terrible news (Video)

A page in the history of the United Kingdom was turned on Thursday, September 8, 2022. After a record reign that lasted no less than 70 years, Queen Elizabeth II died at the age of 96. For the record, the eldest daughter of King George VI had acceded to the throne on the death of her father in 1952, when she was only 25 years old. In the end, the young woman knew how to adapt perfectly to the demands of the role of Queen of England, since she became a true popular icon in Great Britain. Thus, the disappearance of the English monarch, who had celebrated her Platinum Jubilee a few months ago, plunged many British subjects into deep disarray.

Shortly after the official announcement of the death of Elizabeth II by Buckingham Palace, many people, both celebrities and anonymous, hailed the memory of their former sovereign on social networks. Among the many reactions posted online, that of a little boy stood out on Tik Tok. In a short video of about a minute, the mother of the child in question filmed the first absolutely adorable reaction of her son, when she informed him of the death of the Queen of England. In fact, the young boy immediately thought that Elizabeth II was going to join her husband in paradise. The child even rejoiced in a way, because the Queen of England will once again be reunited with the love of her life: Prince Philip.

For the record, Elizabeth II’s husband died at the age of 99 in April 2021. The late British sovereign therefore lived for about a year and a half without her companion, before finally joining him in death. . According to her last wishes, Elizabeth II will be buried alongside the remains of Prince Philip at his funeral. However, this event is not going to happen immediately. For now, the body of the former monarch of the United Kingdom must be returned to London, as she died at her second home in Balmoral, Scotland. Thereafter, his coffin will be exposed for 3 days at Westminster Hall.

This is the procedure put in place by the British government, in agreement with the royal family, so that the faithful subjects of the late queen can come and gather. In the end, the funeral of Elizabeth II will take place 10 days after her death. From now on, it is his eldest son, Prince Charles, who will reign over the United Kingdom. The latter chose to take the name of Charles III. The new British sovereign unfortunately did not have time to stay at the bedside of his late mayor, given that he had to take a plane to London on Friday September 9, 2022. Back in the English capital , he will meet with the new British Prime Minister Liz Truss, who had met Queen Elizabeth II at Balmoral on Tuesday September 6, 2022, alongside her predecessor Boris Johnson. 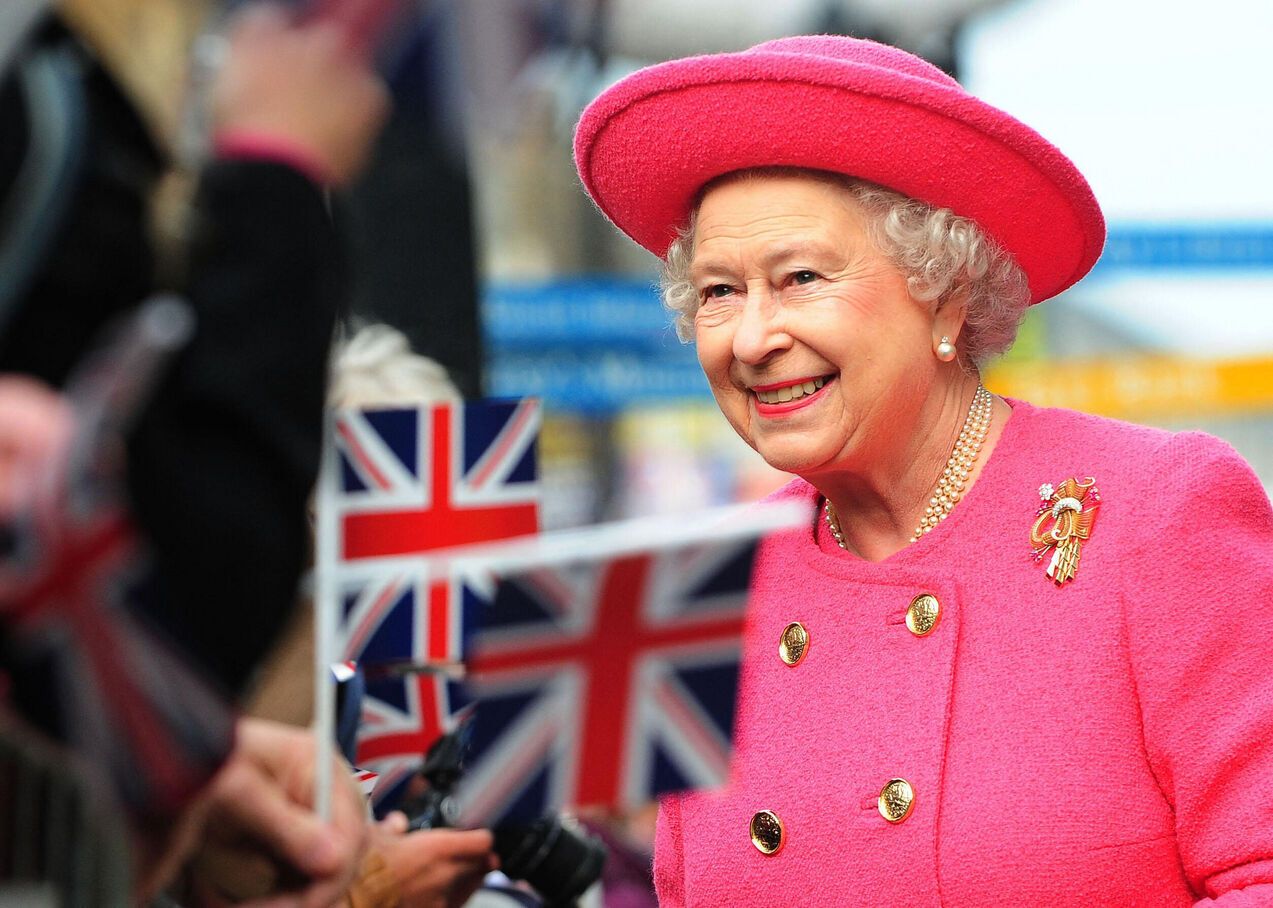