Death of Elizabeth II: “Thank you for your smile”, Prince Harry breaks the silence in a moving message

Monday, September 12, 2022, Prince Harry released a statement in which he reacted to the death of his grandmother, Queen Elizabeth II.
He pays tribute to her commitment and addresses her directly.

He emerges from the silence. In a press release published on Monday, September 12, Prince Harry, Duke of Sussex, reacted with emotion to the death of his grandmother, Queen Elizabeth II, which occurred on Thursday September 8, 2022 in Balmoral, Scotland. “As we celebrate the life of my grandmother, Her Majesty the Queen – and mourn her loss – we all remember the inspiration she was to so many through her commitment,” the statement read. . “She was admired and respected around the world. Her unwavering grace and dignity endured throughout her life and will continue to do so through her legacy. Let us echo the words she spoke after her husband’s passing. , Prince Philip, words that console us all now: ‘Life, of course, is made up of final partings as much as first encounters’.”

Very touched by the disappearance of his grandmother, the Duke of Sussex made a point of addressing these words to him directly: “Grandmother, while this final separation plunges us into sadness, I will always be grateful for our first meetings – of my earliest childhood memories with you, up to meeting you for the first time as my Commander in Chief, but also the first time you met my wife and hugged my children. I cherish those times spent with you, and all the other moments in between. You are dearly missed, not just by us, but by the whole world. And speaking of first meeting, we now honor my father in his new role as King Charles III “Thank you for your commitment and service. Thank you for your guidance. Thank you for your infectious smile. We smile knowing that you and Grandpa are now reunited, together and at peace.”

A tribute from #PrinceHarry on the death of his adored grandmother #TheQueen #QueenElizabethII pic.twitter.com/PaMdAK9hCT

“No matter what room she was in, you could feel her presence”

If Prince Harry is speaking thus officially for the first time, he had already spoken about the death of his grandmother a few days ago. Saturday September 10, while he was praying in front of the flowers placed in front of Windsor Castle with his wife, Meghan Markle, his brother, Prince William, and his sister-in-law, Kate Middleton, the grandson Elizabeth II said of Windsor Castle: “It feels very lonely now, without her. No matter what room she was in, you could feel her presence.”

In front of the official residence of his late grandmother, the 37-year-old prince appeared particularly dejected. And for good reason, the grandson of the monarch could not say goodbye to him. On Thursday, September 8, he arrived at Balmoral several hours after his grandmother’s last breath. With tears in his eyes, he walked through the doors of the Scottish residence alone when his brother, Prince William, his father, King Charles III, his uncles and his aunt were already there. A particularly difficult ordeal for the young prince, who will remain in London with his wife at least until September 19, the day of the funeral of Queen Elizabeth II. 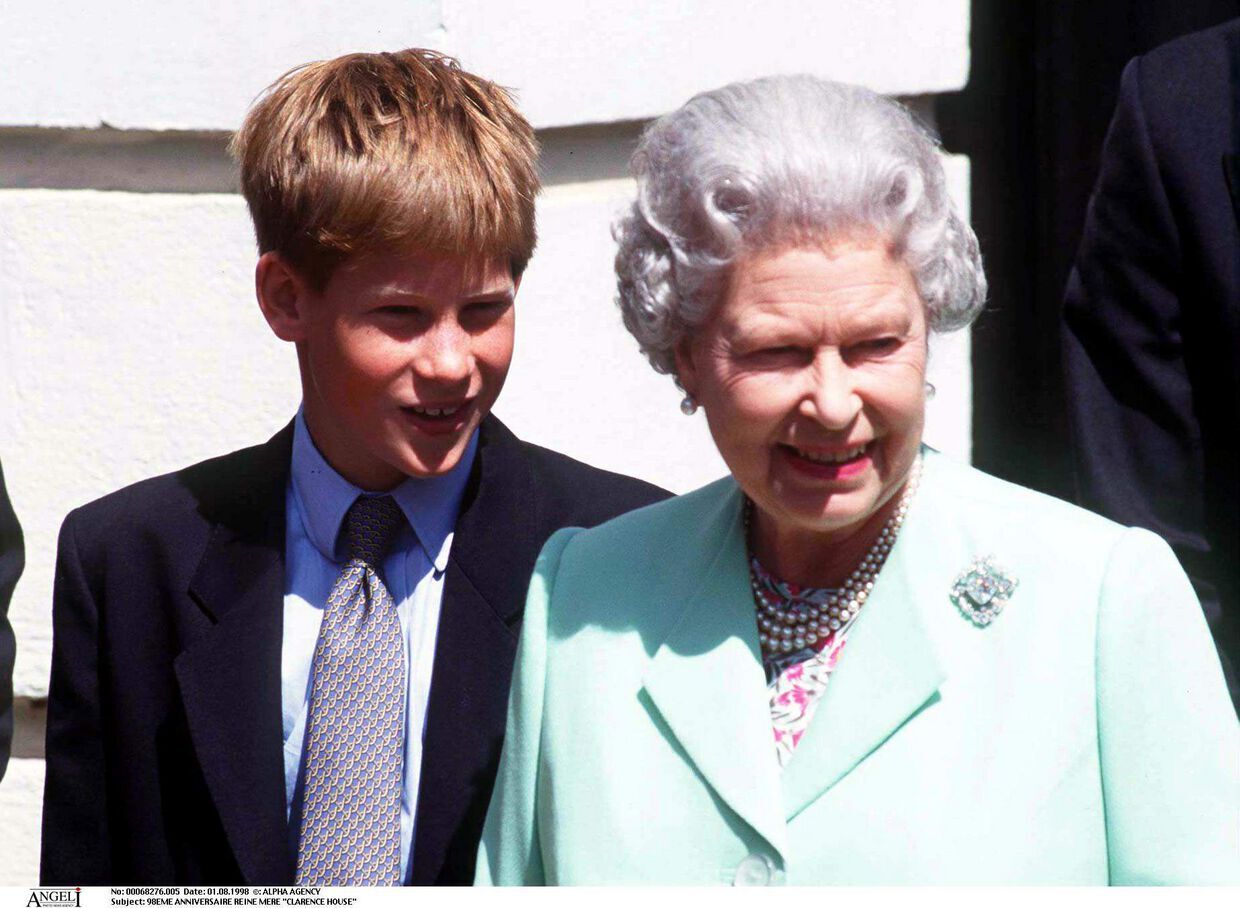