Death of Elizabeth II: Meghan Markle and Kate Middleton were very close without really being

Even the death of Elizabeth II will not have allowed Kate Middleton and Meghan Markle to find each other. Indeed, Thursday, September 8, 2022, when the queen breathed her last, the wives of princes William and Harry were not present at Balmoral castle. The first preferred to stay with her three children who had just returned to school. The second intended to accompany her husband but would have been informed of his bad reception. Both were only a few minutes walk from each other as they were on the Crown Estate in Windsor. Only, they would not have seen fit to meet again to overcome, together, the loss of the queen.

“It was a difficult situation,” said a senior royal source, in the columns of the Mirror. “It was going to be a very difficult night and all they could do was be there to support their husbands, if and when they called. That was the priority.” If Meghan Markle was near her sister-in-law on Thursday September 8, 2022, it was because she had to participate, with her husband, in the WellChild Awards, on Thursday evening in London. Only, the program was changed because of the death of the queen. Thus, she would have spent the evening alone at Frogmore Cottage, while Kate Middleton was with her children, George, Charlotte and Louis, at Adelaide Cottage, nearby.

Relations seem to be broken between Princes William and Harry

The new Princess of Wales and the Duchess of Sussex would however have a lot to say to each other. For several months, relations seem to have been broken between princes William and Harry. The eldest would not have appreciated that his brother decided to put an end to his royal obligations and that he left the United Kingdom for the United States. In addition, the different speeches of the parents of Archie and Lilibet have not been well perceived within the british royal family. Since then, the two men would hardly communicate anymore. During Elizabeth II’s Jubilee, in June 2022, they weren’t seen together often.

Despite everything, the new king of England, Charles III, would undoubtedly like to ease the tensions. During his first address to the nation, Friday, September 9, 2022, he had tender words for his two sons. After officially consecrating Prince William “Prince of Wales”, he said of his subjects: “Today I am proud to consecrate him Prince of Wales…with Catherine at his side, our new Prince and our new Princess of Wales will, I know, continue to inspire and lead our national conversations”. A few minutes later, he did not forget Prince Harry: “I express my love to Harry and Meghan who continue to build their lives abroad”. A first approach. 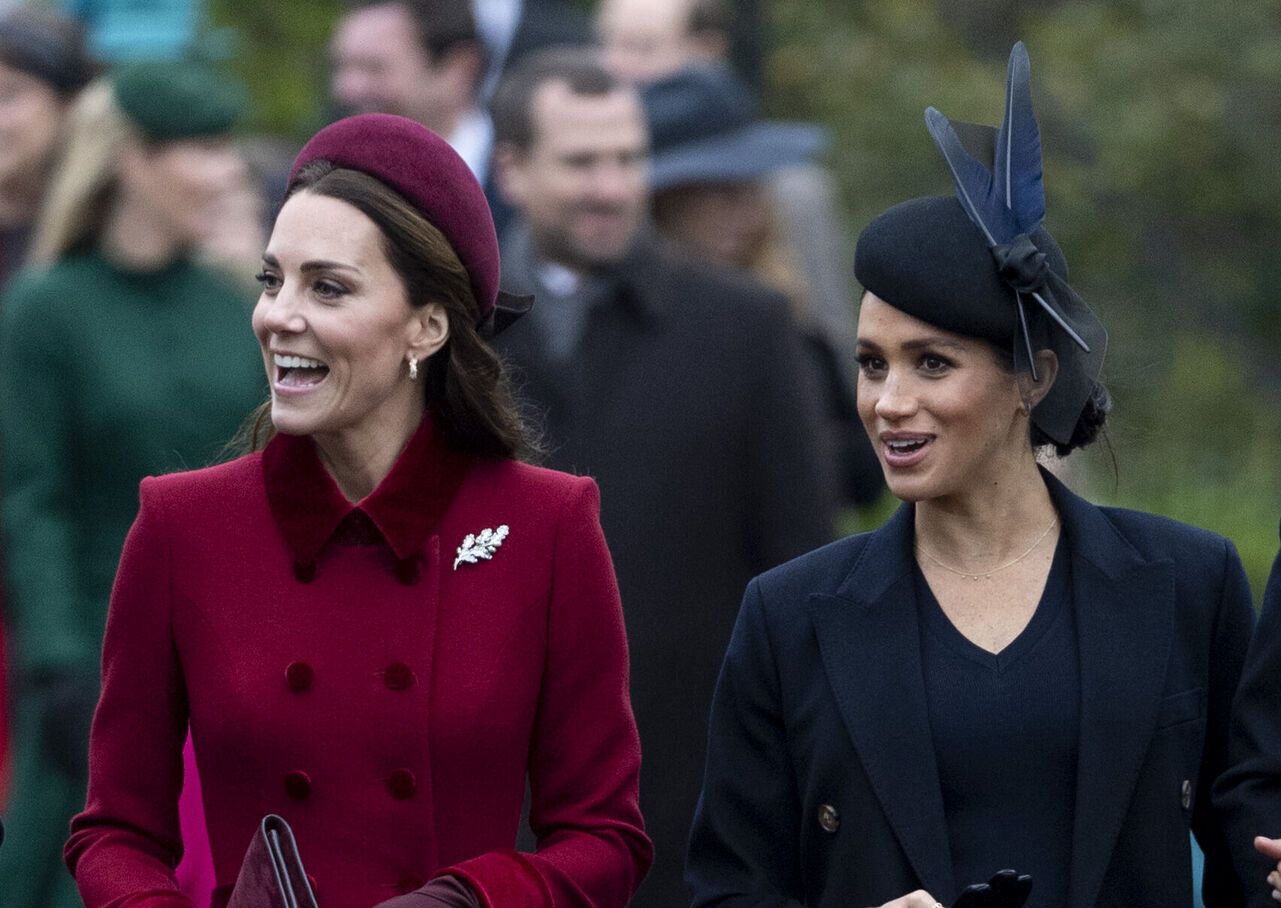