Death of Elizabeth II: a look back at her life in pictures

She holds the record for longevity on the British throne. For 70 years, Elizabeth II reigned supreme over the United Kingdom and the other Commonwealth realms. Last June, the Queen even celebrated her Platinum Jubilee, a first for a British monarch. An event in which she was able to participate despite fragile health. It must be said that the sovereign lived an extremely dense life throughout her 96 years until her death, this Thursday, September 8.

After a peaceful childhood alongside her parents, King George VI and his wife Elizabeth Bowes-Lyon, as well as her sister, Princess Margaret, young Elizabeth was quickly thrust into the limelight. From the age of 14, she had to give her very first official speech on the airwaves of the BBC. And a few years later, on February 6, 1952, the one who had just married Prince Philip became Queen of England. His coronation then took place at Westminster Abbey on June 2, 1953.

Elizabeth II, a queen at the height despite the obstacles

Elizabeth II also celebrated many marriages, including those of her children: Charles, Anne, Andrew and Edward. But the Queen has also had to deal with revelations of adultery and strained marriages in the royal family, not to mention her “annus horribilis” in 1992, when three of her children divorced their respective spouses. In 1997, she was also singled out after her silence following the death of Lady Diana, which was very badly perceived by the British at the time. Despite everything, the monarch always tried to remain dignified in the face of the obstacles that stood before her.

During the 2010s, she happily attended the weddings of her grandchildren: Prince William in 2011 and Prince Harry in 2018. But in 2021, a new drama intervened: the death of her husband, Prince Philip, at the age of 99. A tragic disappearance which particularly impacted Elizabeth II who had been facing worrying health problems for several months. Despite everything, the Queen of England wanted to be present last June to celebrate her 70 years of reign. 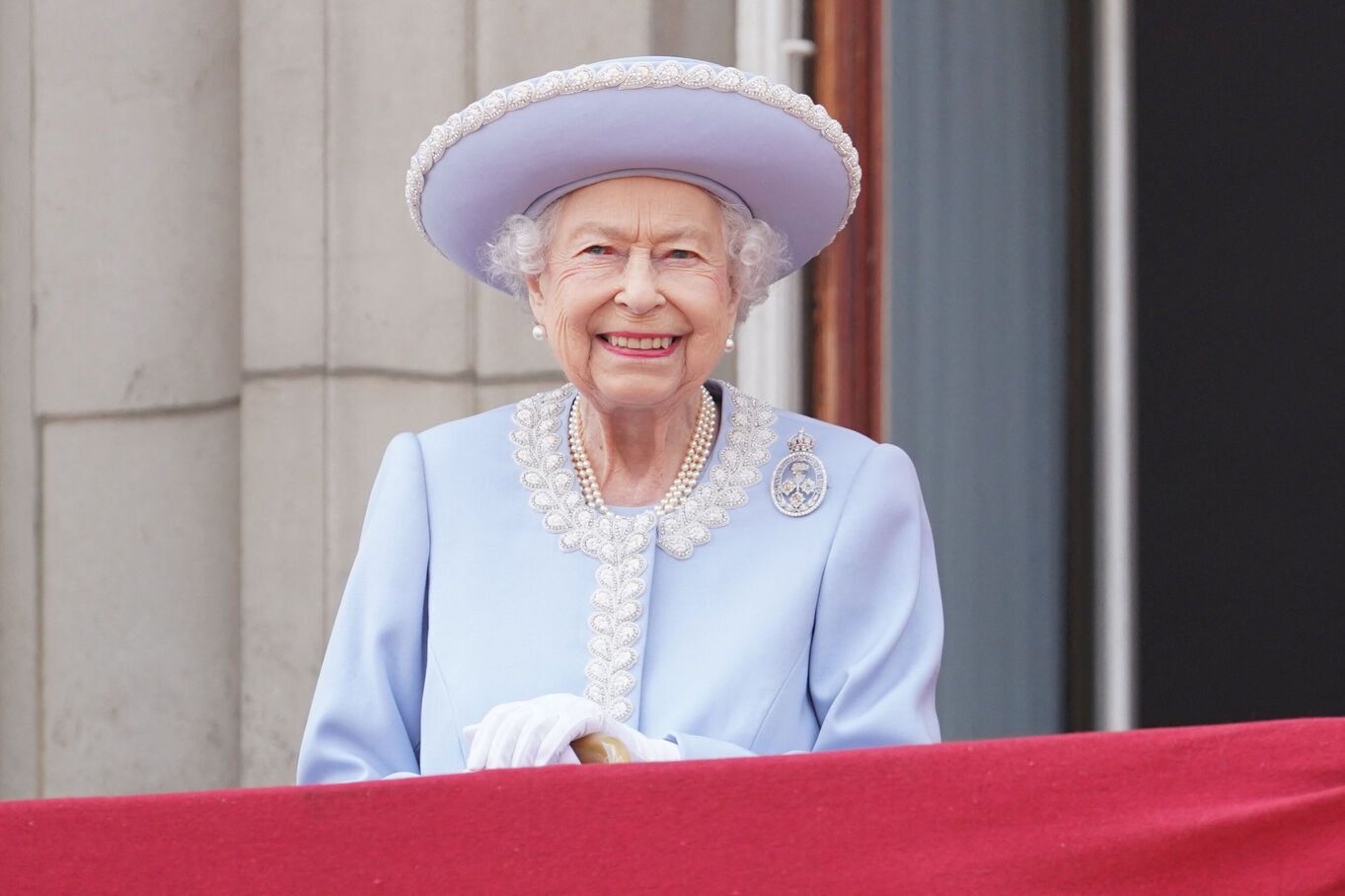