Death of Charlotte Valandrey: coma, last words, suffering… The heartbreaking details of her loved ones

This Wednesday, July 13, 2022, Charlotte Valandrey died, according to information revealed by Closer, confirmed by AFP. The 53-year-old actress had surgery on June 13 to “replace her second-hand heart”, as she called it, according to comments relayed by the press release written by her relatives. Unfortunately, this transplant failed and the actress, made famous in the fiction Cordier, judge and cop, went away. “Plunged into an artificial coma to escape pain and complications”, the last days of the actress were terrible.

“After a last fight of a month, where the hours lasted centuries, where to express herself, Charlotte blinked her eyes and wrote a few words on a slate”, the actress died, surrounded by her family. “She fell asleep with a smile, shaking hands with her father Jean-Pierre, her daughter Tara and her sister, Aude,” the statement read. Heartbreaking details that echo his equally difficult life. Indeed, at 17, the actress is infected with AIDS. “But the virus that had been miraculously dormant for ten years has awakened.”

Charlotte Valandrey: “Please Monsieur Leprince, give me a nice scar”

AIDS will weaken his heart. “In 2003, it was the first heart transplant, a 12-hour operation, carried out by Dr. Leprince to whom she asked: ”Please Mr. Leprince, give me a nice scar”. Charlotte Valandrey leaves behind her daughter Tara, whom she had in 2000. Her funeral will be held in Pléneuf-Val André, in the Côtes d’Armor.A religious ceremony will pay a last vibrant tribute to the actress, in September in Paris All her life, Charlotte Valandrey will have fought, until her last breath. 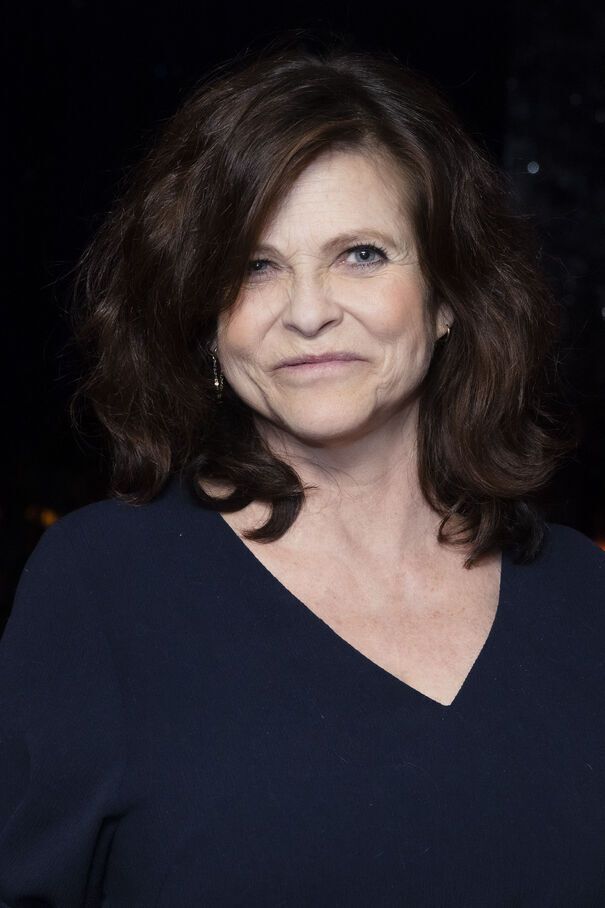