Death of Anne Heche: her son and her ex are torn apart over her inheritance

Another family torn apart by money! Actress Anne Heche, who died on August 11, 2022 following a car accident, leaves behind a substantial legacy that must be shared by her two sons, Homer, 20, and Atlas, 13, born to two different fathers. . But now, as so often, when it comes to money, family ties deteriorate and it is justice that takes hold of the case. James Tupper, ex of Anne Heche and father of her youngest son Atlas, is at war with Homer Laffoon, the eldest of the actress, over the issue of property management. More accurately, he opposes Homer’s request “to extend his authority as special administrator of his mother’s estate so that he can take possession of money or other property of the estate”, as reported by People this October 24.

The reason for this belligerence? According to James Tupper, Homer, 20, acted “in a hostile manner” towards his half-brother Atlas, 13, including “refusing to communicate with him or his representatives”, or temporarily denying him access to the Anne Heche’s apartment, where several belongings of the young son are. According to the lawyers of the ex-spouse, Homer would also have failed in the agreement made with James Tupper and Atlas, which asked him to inventory the goods of Anne Heche, before placing them in a warehouse. “This underscores his lack of skill and inability to preserve estate assets,” Tupper’s representatives say.

For his part, Homer Laffoon is opposed to the fact that James Tupper becomes the legal guardian of Atlas, affirming that the ex-spouse of Anne Heche would have “conflicts of interest in becoming the guardian ad litem of the child 13 years and that his appointment would actually harm the interests of Atlas”. He further asserts that it is James Tupper who would prevent him from communicating with his half-brother, and that he would also like to become his guardian ad litem.

Death of Anne Heche: had the actress made a will?

While Homer Laffoon has assured that his mother did not make a will, Anne Heche’s ex, James Tupper, pulled out an email from 2011 in which she named him executor. Besides the fact that the document is over 10 years old and that the two actors had since separated, Homer Laffoon disputed the legitimacy of the email stating that there was no valid signature or witnesses present, such as the wants the law in California. To be continued… 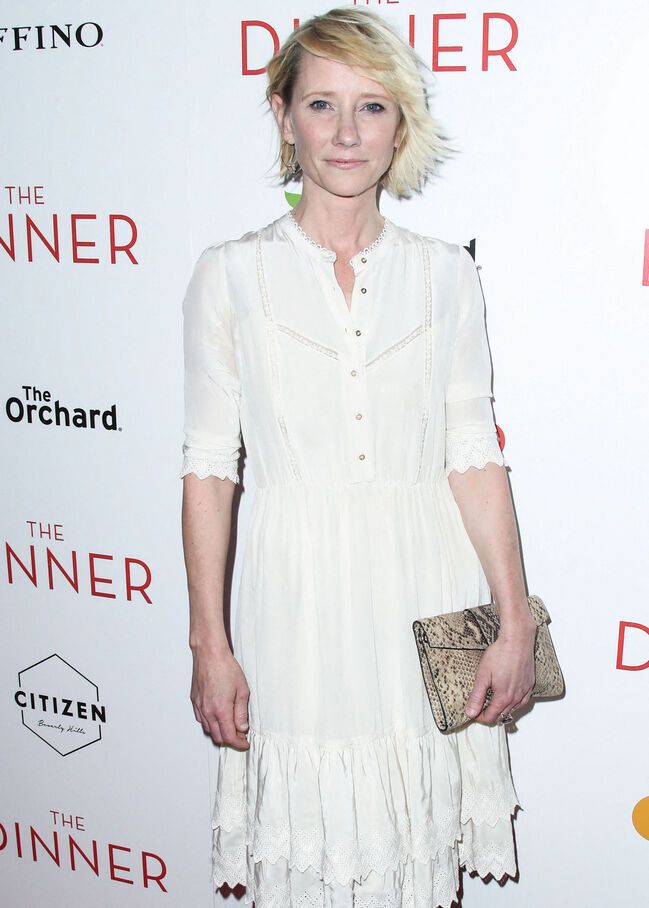