Death of Aaron Carter: what his family plans to do with his legacy

On November 5, 2022, the news came to devastate Aaron Carter fans. The younger brother of Nick Carter, a member of the pop group Backstreet Boys, with whom he had also performed a few concerts, was found dead in his bathtub. While the causes of his death are not yet known, pending toxicology results, the rapper’s family has made a big decision. Indeed, the former child star’s mother, Jane Carter, recently told TMZ that she did not want to engage in legal proceedings related to her son’s inheritance. This is why, she assured that even though she has not yet met her one-year-old grandson, Prince, she wants him to inherit all of his father’s property. She added that her family “didn’t need the money”.

She also clarified that she would very much like to be able to spend time with her grandson, the fruit of the love story between Aaron Carter and Melanie Martin. Currently, it is the mother of the little boy who has custody. Even if the interpreter of I Want Candy had not written a will, according to Californian inheritance laws, it is his son who would be the one and only heir. It is for this reason that the mother of the singer does not want to embark on a war on the inheritance which, according to her, would have no sense. The value of the missing singer’s personal and real estate assets is estimated at around half a million dollars.

A few days earlier, Prince’s mother was also asked about her son’s father’s legacy by Us Weekly. She said: “I don’t want any problems or stress on Aaron’s estate.” “I just want Prince to be taken care of and Aaron’s legacy to live on… anyone who wants to be in Prince’s life can be in Prince’s life.” At the same time, she celebrated her son’s first birthday. A particularly difficult stage for Melanie Martin, who would have liked to share this moment with Aaron Carter.

“Happy birthday to my baby boy Prince Lyric Carter. Today is going to be tough for me, but I know your daddy is playing you birthday songs in heaven. I love you baby boy!!!” she writes in an Instagram post. In recent years, Aaron Carter struggled against demons: alcohol and drugs. “There were too many people involved at the end of his life. They [were] the wrong people,” her son’s mother said at the time of his disappearance. “There were times when he was like, ‘I can’t believe I did this’ or ‘I don’t want to be involved with these people’ and then he was easily taken in. It was just awful. “, she added. 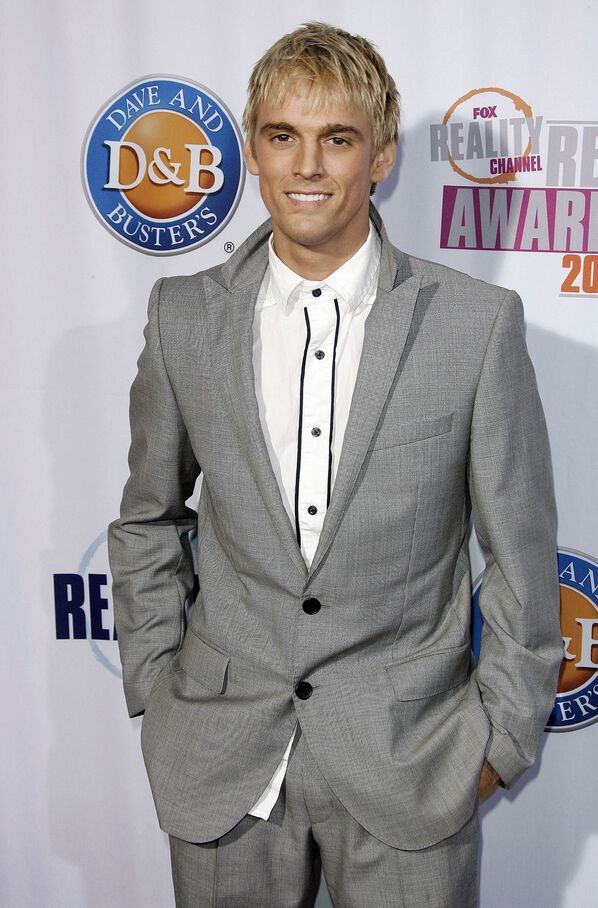