Death of Aaron Carter: this very disturbing message from his girlfriend a few hours before the tragedy

Terrible news for Backstreet Boys fans. Saturday November 5, 2022, Aaron Carter, who had made himself known to the general public by participating in a few concerts of the group in which his brother, Nick Carter shone, breathed his last at only 34 years old. His lifeless body was found in his bathtub. “I will miss my brother more than anyone will ever know,” wrote his big brother when he learned of Aaron Carter’s death, referring to the sometimes complicated relationship between the two brothers. “Even though my brother and I had a complicated relationship, my love for him never faded.” “I always held out hope that he would one day take a healthy path and eventually find the help he needed. Sometimes we want to blame someone or something for a loss. But the truth is, addiction and mental illness are the real bad guys here,” he concluded.

As tributes multiply since the death of the young rapper, TMZ made a chilling revelation on Monday November 7, 2022, two days after his death. Our colleagues have assured that the fiancée of Aaron Carter had sent him a message to say the least intriguing just a few days before his death. A few weeks ago, during a live on Instagram with his many fans, Aaron Carter was asked about his relationship with Melanie, his partner, and the mother of his son.

Indeed, the couple had experienced several crises and Internet users wondered if they were still united. When he was about to answer the question, he was cut off by Mélanie who was sending him a message received on his mobile phone. “Oh she says to me, ‘Aaron, you’re going to die'”, he confided, before adding a “Wow” of amazement. Shortly before dying, the singer had made a beautiful declaration of love to his big brother, Nick Carter, assuring him that he loved him and that their love would last “forever”.

If Aarton Carter had a big brother, he also had a twin sister. Moreover, Angel Carter had given him a tender tribute on social networks. She posted several snapshots of their childhood and wanted to send him a message: “To my twin… I loved you beyond measure. I will miss you very much. My funny and sweet Aaron, I I have so many memories of you and me, and I promise to cherish them. I know you are at peace now. I will carry you with me until I die and I will see you again”, she wrote, with a broken heart by the death of his twin. It’s a whole family that will have to learn to live without Aaron Carter. For the time being, the date or the place of his funeral have not yet been revealed. Investigators must first shed light on his death. 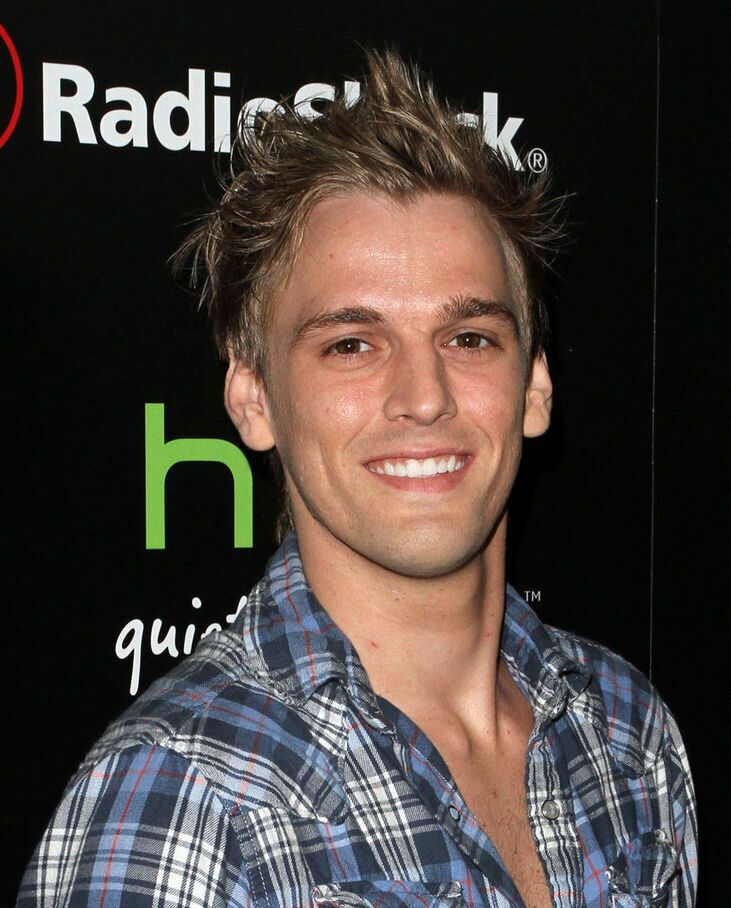