This is sad news that was announced this Saturday, November 5. Aaron Carter has died aged 34. The famous singer was reportedly found at his home in Lancaster, California. At the age of 9, he had made a name for himself after having met with success with his first two albums. He had subsequently given the reply to Hilary Duff, the interpreter of Lizzie McGuire, on the Nickelodeon channel. Both were close and, in the early 2000s, when he was only 13 years old, he fell in love with the young actress. A rewritten love at first sight that had given way to a beautiful love story. On her Instagram account this Sunday, November 6, Hilary Duff expressed her sadness following the announcement of the death of Aaron Carter and she wished to pay him a moving tribute. “I am deeply sorry that life was so hard for you and that you had to fight in front of the whole world”, she wrote first, very touched. “You had an effervescent charm… If you only knew how deeply my teenage self loved you,” she adds before lending her support to the Carter family. In the comments, Internet users also expressed their sadness following this shocking announcement.

The relationship between Hilary Duff and Aaron Carter was highly publicized since both were young stars. It was when they were only 13 that their love story began. Aaron Carter had made an appearance in the series of the young actress and had performed her song I Want Candy. They also exchanged a kiss in front of the camera. For three years, they were in the spotlight and formed a black couple in the mid-2000s. This took a new turn when Aaron Carter became interested in another young woman in the media… Lindsay Lohan . In 2005, it was in an interview with CNBC that the singer made some revelations. “I was in a relationship with Hilary for a year and a half…then I started to get a little bored so I wanted to get to know Lindsay,” he said. He therefore broke up with Hilary Duff but this was not without consequence since the two young women then took the lead in the media. Present at the preview of Hilary Duff’s film, it was Lindsay Lohan who, facing the camera, did not hesitate to criticize her. A few years later, the interpreter of Lizzie McGuire had spoken publicly, assuring that this relationship was old, that both were young and that she had moved on.

Aaron Carter: what did the singer die of?

Aaron Carter’s house sitter made a terrible discovery when she found him unconscious in his bathtub. She immediately called the emergency services and, according to information from The Sun, she would have received very precise indications concerning the first aid measures. She reportedly started cardiopulmonary resuscitation (CPR) herself before firefighters arrived. Unfortunately, his attempt was not enough to resuscitate the singer. For the time being, the circumstances of the disappearance of the artist have not been revealed. A homicide investigation has been opened to determine if it is an assassination, an accident or a suicide. On social networks, his relatives and friends paid him moving tributes. 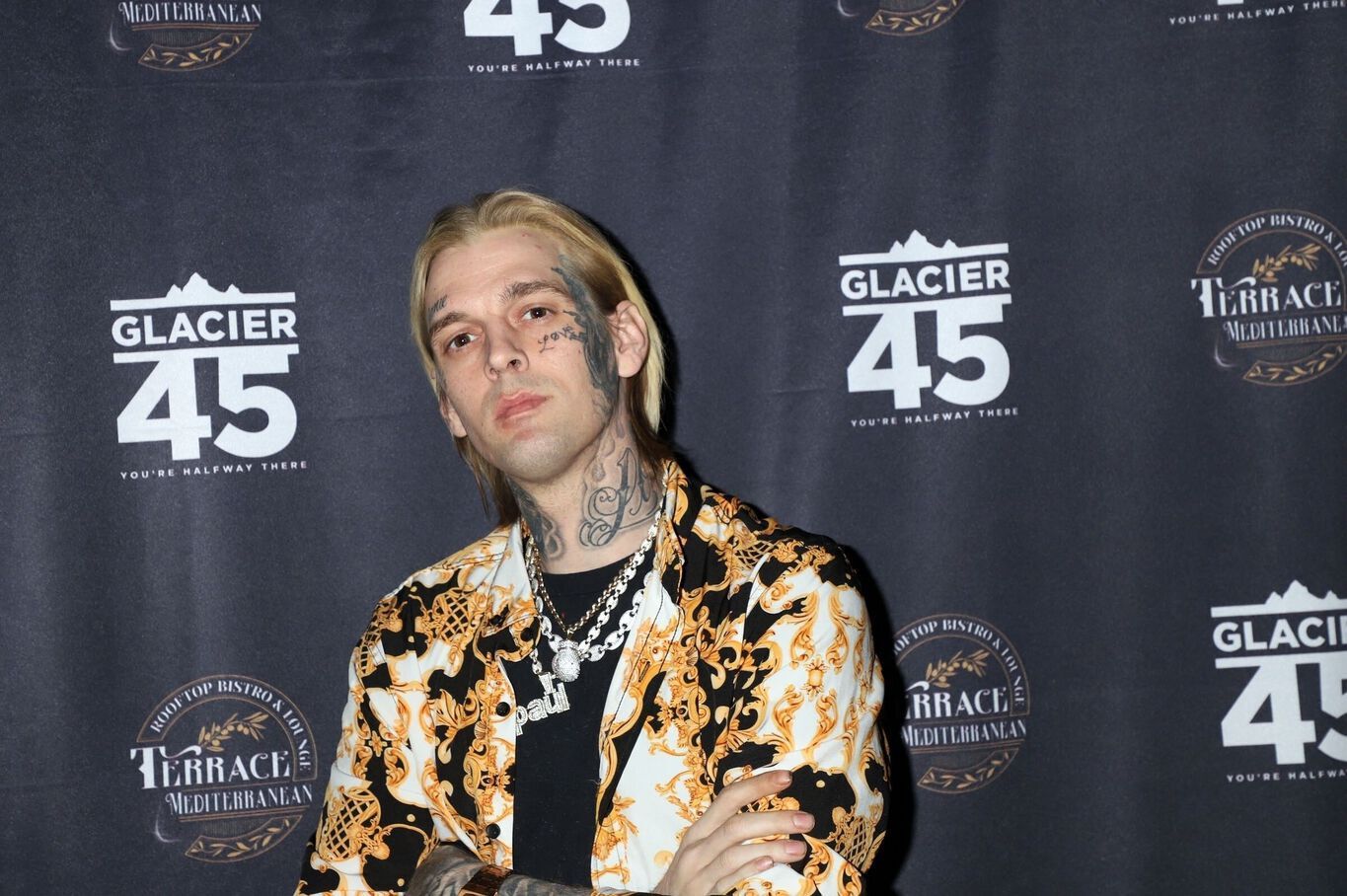