Death of Aaron Carter: his body was cremated, his twin sister keeps his ashes

Aaron Carter’s loved ones gathered to pay their last respects. According to TMZ, which obtained the child star’s death certificate, his family decided to cremate his body. It is his twin sister, Angel, who would have decided to keep the ashes of the young man, who breathed his last on November 5 in his home in Los Angeles. After the announcement of Aaron Carter’s disappearance, she paid him a heartbreaking tribute on her Instagram account. “To my twin…I loved you beyond measure. You will be sorely missed. My funny and sweet Aaron, I have so many memories of you and me, and I promise to cherish them,” Angel wrote. . I know you are at peace now. I will keep you with me until the day I die and see you again.”

The document obtained by TMZ indicates that it was his mother, Jane, who was the first to inform the authorities of the tragic death of her son. For the moment, the death of Aaron Carter still remains “undetermined” officially even if the authorities had announced that he suffered from an addiction to compressed air. Police sources said there were several compressed air balloons in Aaron Carter’s bathroom and bedroom as well as several boxes of prescription drugs. As a reminder, the 34-year-old young man was discovered by his governess lifeless in his bathtub, drowned for several hours. The announcement of his disappearance caused shock waves in Hollywood and within the Carter family, especially for his brother Nick.

Aaron Carter: the moving tribute of his brother, Nick

Although the two had been in a tumultuous relationship for many years, the former singer of the Backstreet Boys wanted to speak out after the death of his brother. “My heart is broken. Although my brother and I had a complicated relationship, my love for him has never faded, he wrote, devastated by the death of Aaron Carter. I always kept hope that he would like to, one day, walk a healthy path and find the help he so desperately needed. Sometimes we want to blame someone or something for a loss, but the truth is that addiction and mental illness are the real bad guys here. I’m going to miss my brother more than anyone will ever know. I love you Chizz. Now you can finally have the peace you could never find here on earth… I love you little one brother.”

According to the findings, Aaron Carter was last seen alive the day before his death, Nov. 4, at around 2 a.m. The police had come to check his home and were greeted by the governess. Aaron Carter had asked them to leave and had been locked in his room all day Friday. It was not until Saturday morning, November 5, that his governess found him in the bathtub, while she was bringing him coffee. According to The Sun, she attempted cardiopulmonary resuscitation before firefighters arrived. Upon their arrival, the firefighters could only see the death of the child star. According to TMZ, the body of Aaron Carter remained in the bathtub for a long time since there was a “smell of decomposition and the water had taken on an abnormal color”. 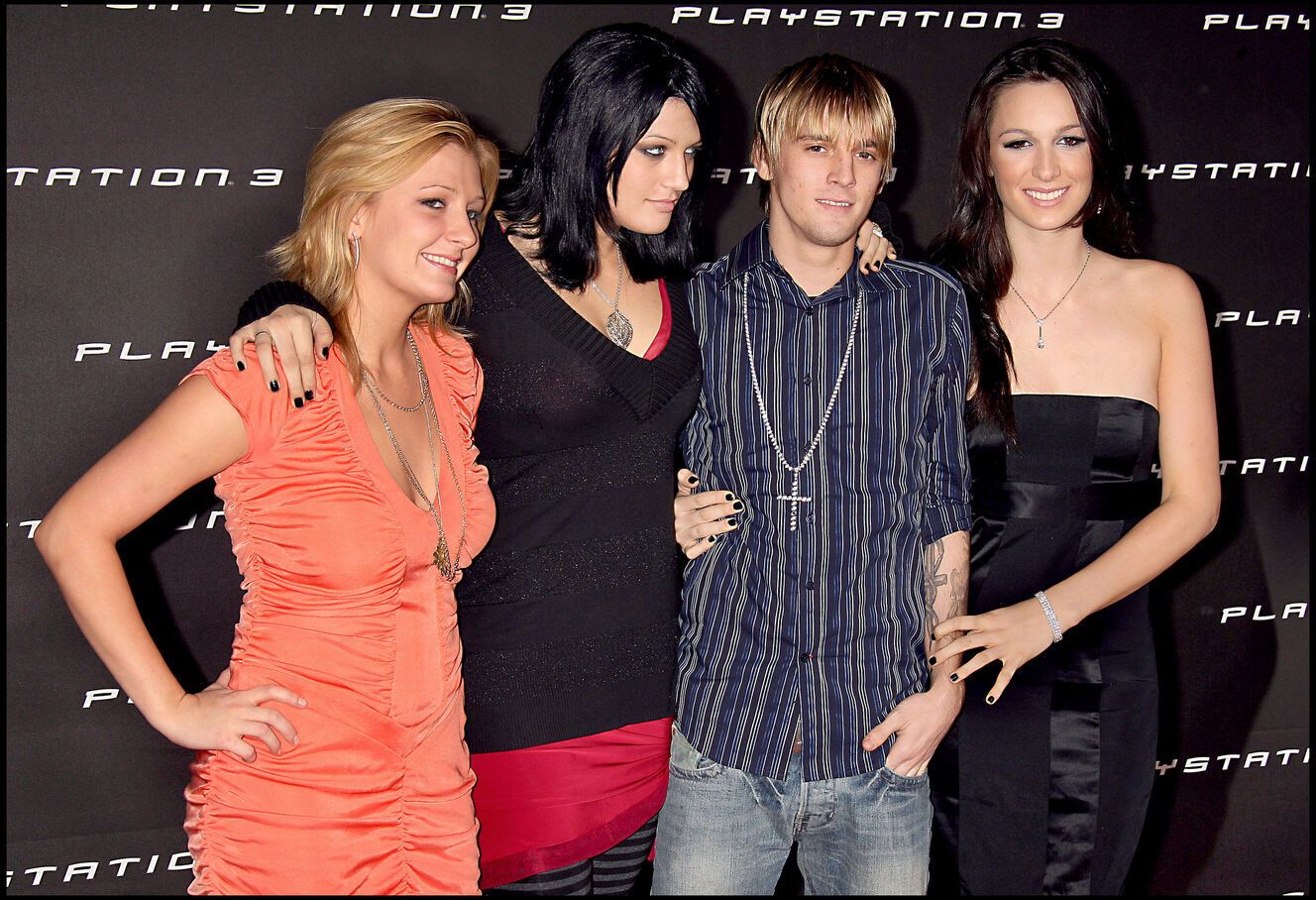