The Spice Girls really marked the 90’s. It was in 1995 that the group made up of Victoria Beckham (Posh Spice), Emma Bunton (Baby Spice), Melanie Chisholm (Mel C or Sporty Spice), Geri Halliwell (Ginger Spice) and Melanie Brown (Mel B or Scary Spice) was launched, recalls Here. Almost immediate success, the single Wannabe, released in 1996, was extremely well known. A tube that has remained and will surely remain on the lips of an entire generation. This success and especially this emblematic group lasted six years in all. Unfortunately, nothing lasts and it is also valid for the group Spice Girls since the members separated to turn each to a solo career in 2001.

Of course, the group has reformed from time to time to the delight of its fans, as was the case in 2007. At that time, the Spice Girls had released an album mixing the greatest hits of the group. This was also the case in 2012 when the entire Spice Girls took part in the closing ceremony of the London Olympics. Although seeing each other again and singing together seems natural for the Spice Girls, the group never thought of reforming for good. This despite fans’ incessant calls for the return of the girl band. In any case, November 7 was a nostalgic moment for fans who got to see the band reunited again for a very special occasion.

The Spice Girls were nearly sold out to celebrate Geri Halliwell’s birthday. Only, Mel B was not present, something that was seen in the video shared by David Beckham, 47, on Instagram on November 7th. This party took place on November 5th. Note that Geri Halliwell turned 50 on August 6th. Only, she would have planned to celebrate the event by organizing a big party last September, according to Here. Unfortunately, following the death of Queen Elizabeth II at the age of 96, on September 8, the planned celebration has been postponed. The date that was chosen is therefore November 5 and all the star’s guests wished him a happy birthday in his house in Oxfordshire. In this beautiful list of guests, there were: Victoria Beckham, Emma Bunton and Melanie Chisholm … but not Melanie Brown, reports the media.

It was the former footballer, also invited to the party, who shared a video on Instagram where we can see the Spice Girls let off steam on their own title: “Say you’ll be there”. “Ginger’s special celebration this weekend, and it was even more special to film this moment with the girls,” he wrote in the caption. “A friendship for life,” he added. “We missed you.”, had also written the father of Brooklyn Beckham, referring to the absence of Mel B. 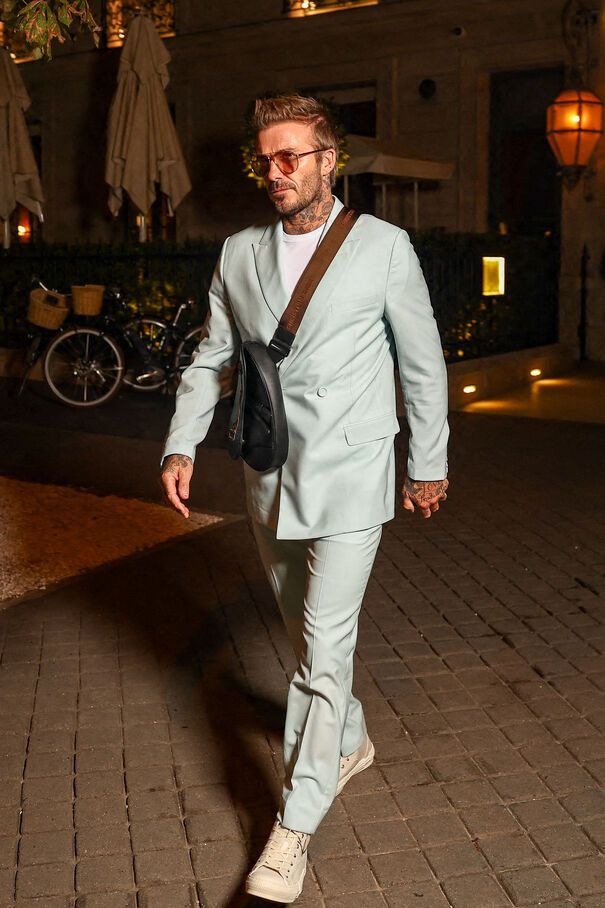