Dany Boon divorced: his ex-wife Yaël remarried with his first love in a sublime dress

A page definitively turned. For 15 years, Dany and Yaël Boon lived a beautiful love story. Together, the actor and the model had three children: Eytan (17 years old), Elia (15 years old) and Sarah (12 years old). But in November 2018, the couple announced their split. Each, however, managed to rebuild his life and both flow happy days today.

After having had difficulty cashing in on her divorce, Yaël Boon managed to find happiness in the arms of a certain Billy. For several months, the 42-year-old mother even regularly publishes pictures where she seems fulfilled alongside her new companion. And everything seems to have gone very quickly because during the summer, the screenwriter shared a video in story in which she calls her darling “my fiancé”. Something to announce the imminent arrival of a wedding…

Yaël Boon: “What a blessing to marry my childhood sweetheart!”

And this Thursday, September 22, still on Instagram, Yaël Boon revealed that the big day had indeed taken place. The ex-wife of the director of Welcome to the Ch’tis has indeed published the ceremony. “What happiness, what joy and what a blessing to marry my childhood sweetheart! Thank you life!”, Wrote Yaël Boon in the caption of the publication on which we can discover her in a sublime white dress in the process of exchanging a tender kiss with her husband. The wedding took place in the heart of the Alps, with the mountains in the background and under the sun, in the chic ski resort of Megève. The subscribers of Yaël Boon did not fail to congratulate the couple for this beautiful event. “Mazel tov to you two”, “You radiate happiness”, “May life be sweet to you and full of happiness!”, Can we read in particular in the comments.

Dany Boon fulfilled in the arms of Laurence Arné

For his part, Dany Boon has also found love. After having been married successively with the actresses Sophie Hermelin and Judith Godrèche, who gave him a son each – Mehdi and Noé – the actor therefore married Yaël Boon. But since their separation, he lives a beautiful story with the actress Laurence Arné, to whom he has already given the reply in several films, including Radin! and La Ch’tite famille.

Dany Boon formalized his relationship with Laurence Arné during an interview with RTL in May 2021. The 56-year-old actor came to promote the comedy 8, rue de l’Humanité, broadcast on Netflix, in which also plays his companion, and which tells the story of neighbors who get to know each other, stranded at home because of confinement. And while he explained how he had come up with the idea for the feature film, Dany Boon had let out some important information: “I was at home with Laurence and the children, and we started meeting the neighbors, making pots, food, barbecues. I thought I had to write. It’s crazy, because no one knows each other and all of a sudden, we bump into each other and say ‘Hello, how are you?’ “, he confided, thus evoking for the first time his relationship with Laurence Arné.

Invited on the set of the program Clique on Canal + in October 2021, the two lovebirds had agreed to deliver some secrets about their couple. The 40-year-old actress had notably revealed that her companion was still in humor and the second degree. “When there are stressful situations or moments of tension, he always defuses them with humor,” she said. For his part, Dany Boon had also not lacked praise when talking about the one who now shares his life. “She has a madness that is natural and she makes you laugh in a spontaneous and delirious way”, he had assured, specifying that his darling “does not hesitate to make a fool of himself to make those around him laugh”. “We are always ready to wink at each other, but without a filter,” he added. 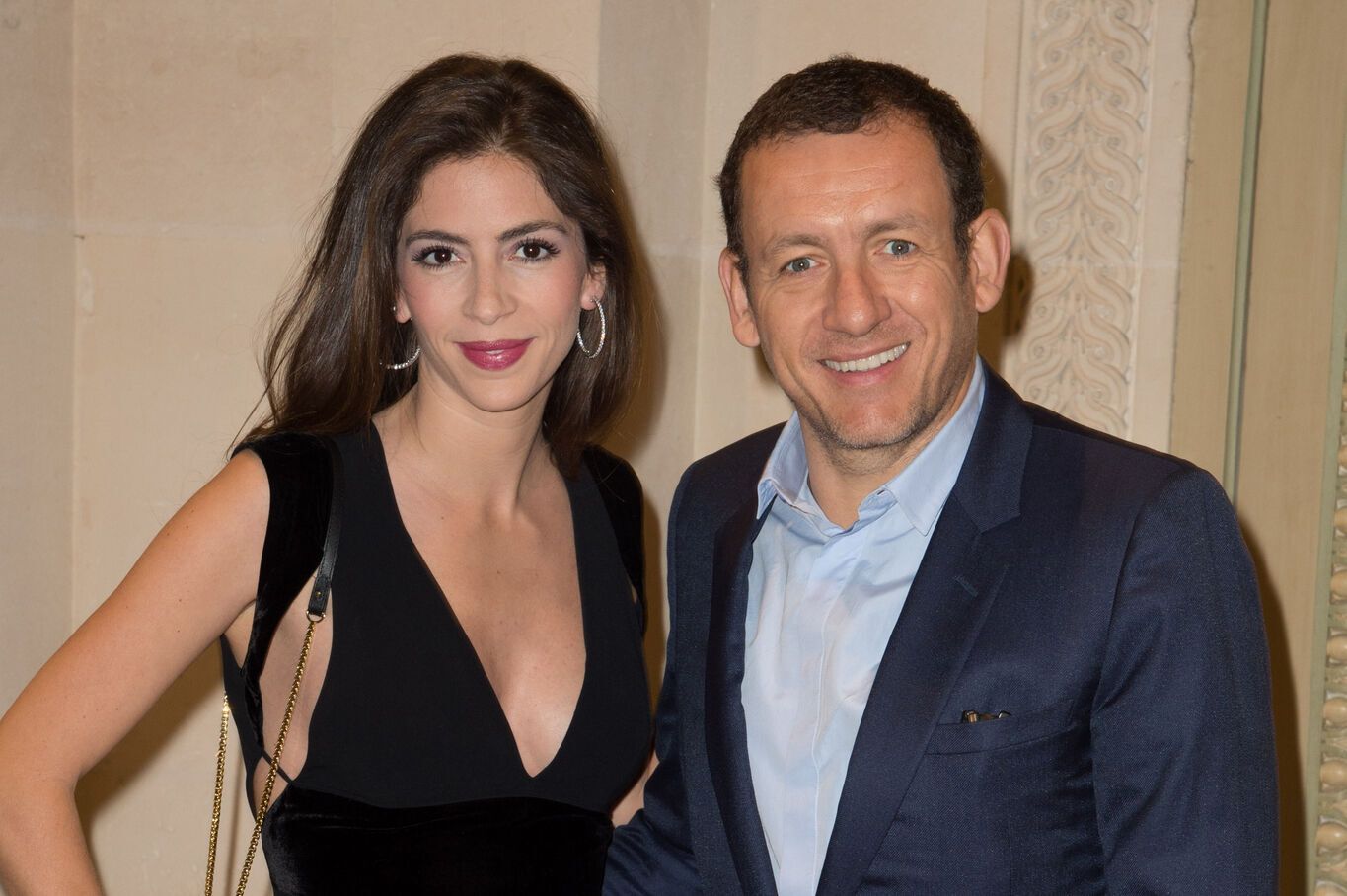