Daniel Lévi: his widow shares new and heartbreaking images of the singer

A disappearance that has upset the greatest number … Saturday August 6, 2022, after having fought for three years against colorectal cancer, Daniel Lévi died at the age of 60. On Instagram, it was his wife, Sandrine Aboukrat, who announced the sad news to her fans. Since then, she continues to keep her husband’s memory alive. On Instagram, the artist’s widow shared new images of him performing the song Grace à toi, from his latest album. In caption, the young mother wrote: “Love is stronger than everything… ‘Since there is a world after, beyond the beyond.’ I wanted to share with you this wonderful song composed by my husband and written by Ralph Adamson on unpublished images…” In story, the composer added: “Daniel often said to me: ‘How to say thank you for all this love?’ We were able to do it with this song.”

In the comments section, many Daniel Lévi fans reacted. We can thus read: “I could listen to this song a million times and each time, I have chills. It is magnificent and so well interpreted”; “So touching! A sublime voice that touches the soul and the heart! This voice that does us good”; “This song is an ode to love, what a voice and what a beauty of soul… Daniel, you are eternal!” ; or again: “What a marvelous message of love he left you… Thank you Madam for sharing it with us! He continues to live through his music.” Speaking directly to Sandrine Aboukrat, a fan added: “Thanks to you, Daniel has found love and happiness made concrete by the most beautiful gift that life could bring you, your little girl. Continue to honor the Daniel’s memory, your love, your prayers help him to rise. He is still close to you. He is only on the other side of the road. May he rest in peace.”

Sandrine Aboukrat: “I always talk about him in the present tense”

Monday, October 24, 2022, the widow of Daniel Lévi had made heartbreaking confidences in the columns of Parisian. Referring to her mourning, she said: “I always talk about him in the present, I always think of him in the present. I live very painful moments …” A few months after the death of her husband, Sandrine Aboukrat had indicated : “They say that over time, the pain subsides. Me, I have the impression that it’s worse and worse, because the lack sets in. We become aware of the reality a little more each day.” Recalling that they worked together before being a couple, she added: “We were fusional. (…) Step by step, we traveled our path, the one that made us inseparable, inseparable and above all infallible. It was from that day that I was able to write my most beautiful story of friendship, complicity and love…” 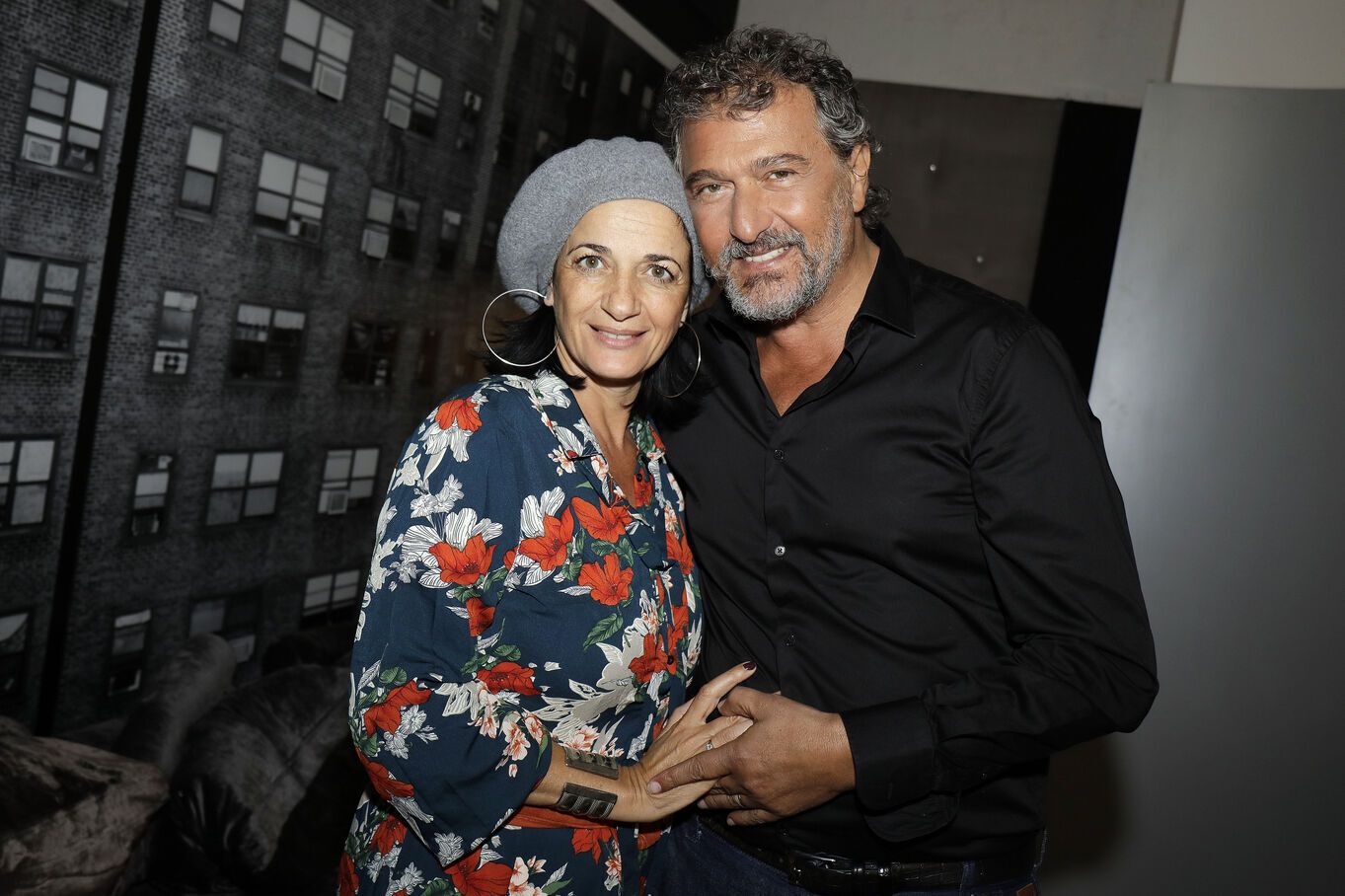