Cristiano Ronaldo broken: his poignant (and scathing) message after his last match in the World Cup

This is not the end of international career that Cristiano Ronaldo, his fans and football admirations dreamed of. Relegated to the substitutes’ bench after the group stage of this 2022 World Cup, the striker left Qatar after the quarter-finals since his Portugal team failed to beat Morocco to continue his adventure. It was in tears that Cristiano Ronaldo left the field to join the locker room. A heartbreaking image that will go down in football history. Devastated by this inglorious outing, CR7 came out of silence this Sunday, December 11. On his Instagram account, the companion of Georgina Rodriguez published a long, poignant but also scathing statement.

“Winning a World Cup for Portugal was the biggest and most ambitious dream of my career. Fortunately, I have won many titles of an international dimension, including for Portugal, but putting the name of our country in the highest level in the world was my biggest dream,” began Cristiano Ronaldo, who won Euro 2016 and the 2019 Nations League with his country. In the rest of his message, the footballer claims to have “fought” to realize his dream. “I fought hard for this dream, writes the striker, now without a club since he was dismissed by Manchester United. During my five World Cup appearances in 16 years, always alongside great players and supported by millions of Portuguese, I gave it my all.”

Cristiano Ronaldo: “The dream was beautiful while it lasted”

“I left everything on the pitch. I never turned my face away from the fight and I never gave up on this dream, adds Cristiano Ronaldo. Unfortunately, yesterday the dream ended. It’s not the trouble reacting hotly.” At the end of his message, the footballer settled his accounts with the media, Internet users and his detractors in the world of football. “I just want everyone to know that a lot has been said, a lot has been written, but my devotion to Portugal has not changed for a moment, concluded Cristiano Ronaldo. I have always fought for everyone’s goal and I will never turn my back on my teammates and my country. At the moment there is not much more to say.”

“Thank you Portugal. Thank you Qatar. The dream was beautiful while it lasted… Now it’s time to be a good adviser and let everyone draw their own conclusions,” he added. without therefore mentioning an international retirement. But at 37, will Cristiano Ronaldo return to the field with the jersey of the Portuguese selection? Difficult to say for the moment, but his decision must already be recorded. While waiting to potentially find him at the Euro, in 2024, the footballer will be able to count on his relatives to recover from this failed World Cup. In particular Georgina Rodriguez, not tender with the Portuguese coach: “You cannot underestimate the best player in the world, your most powerful weapon. Nor can you defend someone who does not deserve it. Today , we have not lost, we have learned”. 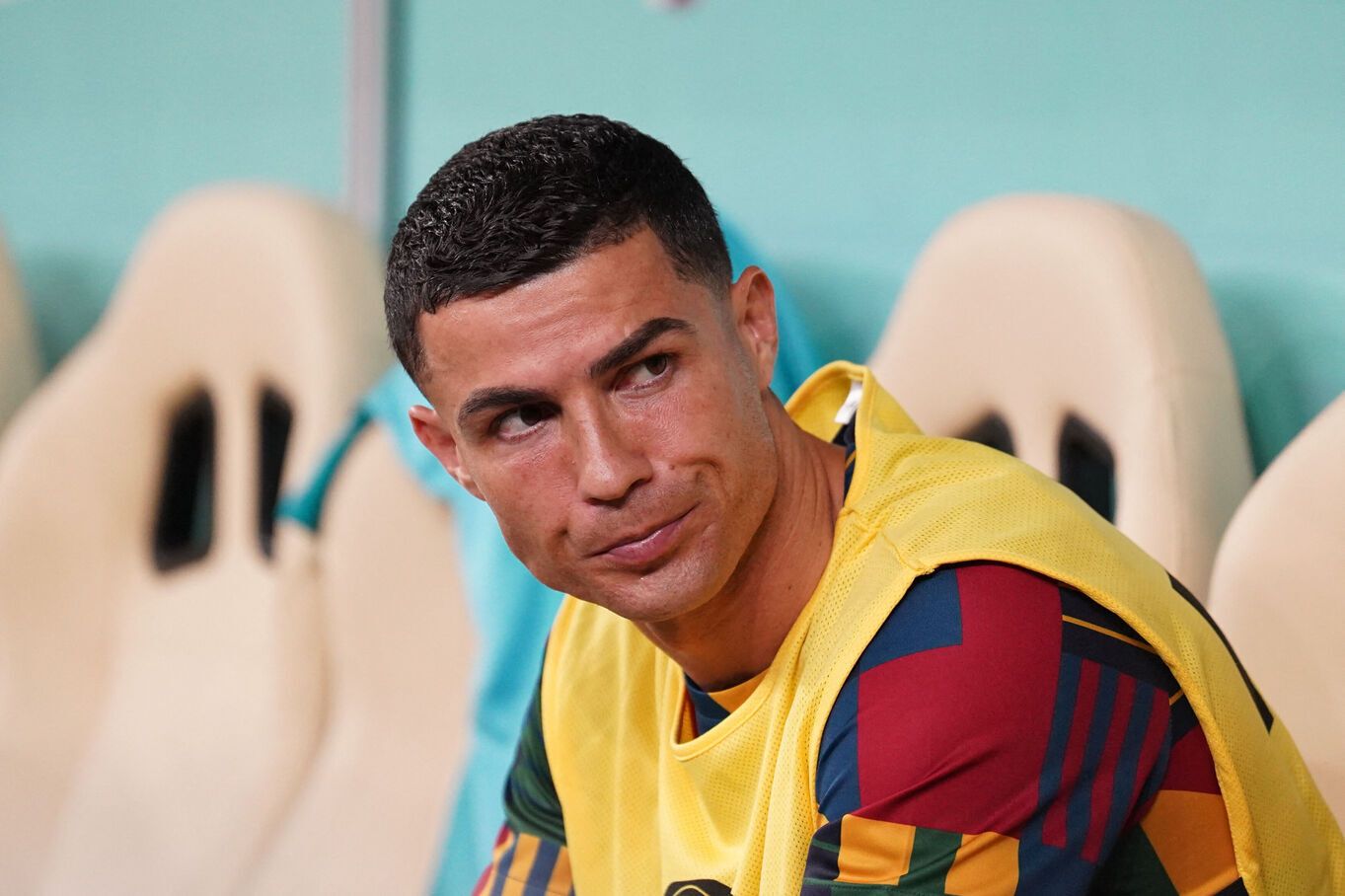