Couple reported missing in Deux-Sèvres: the disturbing account of a loved one about the last evening of the young woman

Since November 25, Leslie Hoorelbeke, 22, Kévin Trompat, 21, and their dog have not been found. They were last seen at a party with friends near Niort (Deux-Sèvres). A call for witnesses was launched on December 7 after the discovery of the young man’s identity papers. But what happened to them? This Wednesday, January 4, it is a relative of Leslie who came out of silence in the columns of Parisian. Named Jérémy since he wishes to remain anonymous, he gave a moving testimony. “Did I miss something? If I had known … it goes on a loop, it tortures me”, he begins before relating the facts. “Leslie arrived around 9:30 p.m. alone, without her dog. She parked in front of the house,” he recalled before adding: “We had a normal discussion: the work, his construction sites, his truck that ‘she retypes, the parties she used to do’. For Jérémy, nothing suggested that Leslie Hoorelbeke intended to leave. “She didn’t want to drink, she told me about a construction site the next day. We drank a beer in the kitchen, she smoked a cigarette at the window and then she left around 11:30 p.m.”. But what happened to the couple? The detail that marked him the most? The fact that Leslie did not, at any time during the evening, speak of her boyfriend Kevin. “However, we talked about everything, she considered me to be an attentive ear”, assures Jérémy, very worried.

Where did Leslie Hoorelbeke, Kévin Trompat and the dog Onyx go? An investigation was quickly opened and this made it possible to find the vehicle of the young woman, parked on the public road not far from the place of the evening, and from the house of a friend, with whom they were to spend the night. . 50 kilometers away were Kévin Trompat’s driver’s license as well as clothes belonging to him but also to the young woman. These were found in a Relais clothing container by an employee. To date, no new element has revealed where the couple went or even what happened to them. Important means were quickly implemented to find them and their dog, explained the Public Prosecutor of Niort, Julien Wattebled. “With the reinforcement of criminal identification technicians, divers, and soldiers from the gendarmerie companies of Niort and Rochefort”, he had indicated. No track has so far been favored by the investigators, who do not wish to imagine the worst. For their part, the relatives of Leslie Hoorelbeke and Kevin Trompat do not lose hope of finding out what happened to them and a search is organized this Thursday, January 5 in Prahecq.

Leslie Hoorelbeke: why did she leave the party she was invited to?

The last time she was seen, Leslie Hoorelbeke was to attend a party at Nicolas R, a friend of her boyfriend. She went there before leaving for a few hours to join Jérémy, in Aigondigné. A week later, he discovered her disappearance and immediately called the number mentioned in the call for witnesses, that of Patrick Hoorelbeke, Leslie’s father. He then explains to them that he saw the young woman on the evening of November 25. But where did Leslie Hoorelbeke go next? Did she have a bad date? For the relatives of the young woman, this disappearance is very mysterious since she used to keep them informed. “Leslie was coming and going, she was always updating regularly,” they claimed. The Niort gendarmerie invites anyone likely to provide information to come forward at 05.49.28.63.91 or to contact 17. 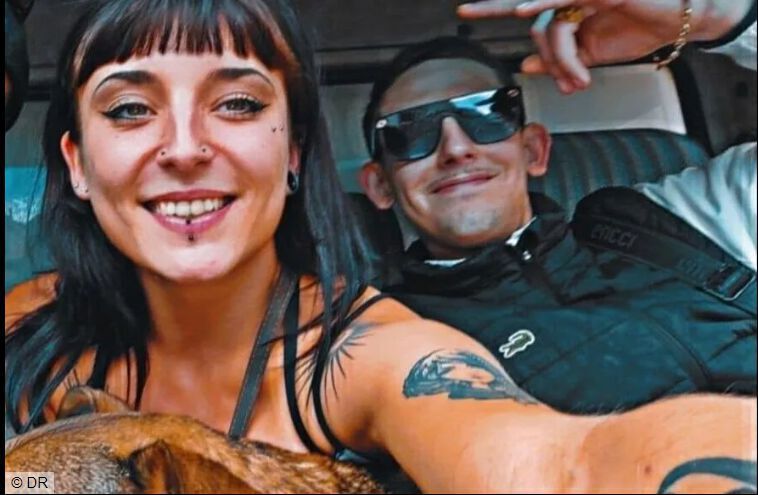