Coronation of Charles III: this decision that may displease the British

Charles III will be officially crowned on May 6, 2023
The sovereign wants a less expensive ceremony than that of his mother
The government made a choice contested by the British

The coronation of Charles III becomes clearer. Just over a month after the death of Elizabeth II, the British royal family announced the date of the official coronation of the new king of England. This highly anticipated ceremony will take place on May 6, 2023 at Westminster Abbey, London, and will be led by the Archbishop of Canterbury. “The coronation will reflect the role of the monarch today and look to the future, while being rooted in longstanding traditions and ceremonial,” Buckingham Palace said in a statement. For the moment, the details have not yet been revealed. “For the past 900 years” the coronation has taken place at Westminster Abbey and “since 1066 the office service has almost always been headed by the Archbishop of Canterbury”. The sovereign is “anointed, blessed and consecrated” by the archbishop.

If this date is eagerly awaited by the British, sources have announced news that may not please them. Unlike the funeral of Elizabeth II, the coronation of Charles III will not be a public holiday. After discussions, ministers agreed it was “highly unlikely” to make such a choice. The date of May 6, decided by the committee which undertakes Operation Orb, falls during a month with two public holidays, May 1 and May 29. According to the Mirror, one possibility discussed by the government was to move the public holiday from May 1 to the following Monday, May 8, although government sources suggested this would “cause chaos” for businesses across the country. .

King Charles III is entirely in favor of the country coming together to celebrate this ceremony. However, royal sources said he was fully aware of the cost of living crisis affecting the country and had personally approved plans for a “simplified celebration”. According to the Mirror, the coronation of the King of England will last “approximately 90 minutes” and will “look and feel very different” from Queen Elizabeth II’s last coronation in 1953. Buckingham Palace said the ceremony will be ” rooted in longstanding traditions and pageantry”, but also “will reflect the role of the monarch today and look to the future”. The British sovereign will take care to reduce the costs of the event.

In England, the coronation of kings is financed by the government and therefore the taxpayers. That of Charles III “will be shorter, smaller and less expensive” than that of his mother, as a royal source revealed to the DailyMirror: “The king is aware of the difficult daily life of the English. And if he wants the ceremony coronation takes place with respect for ancestral traditions, it must also reflect the place of the monarchy in the modern world”. In 1953, the coronation of Elizabeth II had cost the modest sum of 1.57 million pounds, the equivalent in 2022 of 46 million pounds. Note that Camilla Parker Bowles will also be crowned during this ceremony, and will thus officially become the queen consort of the British. 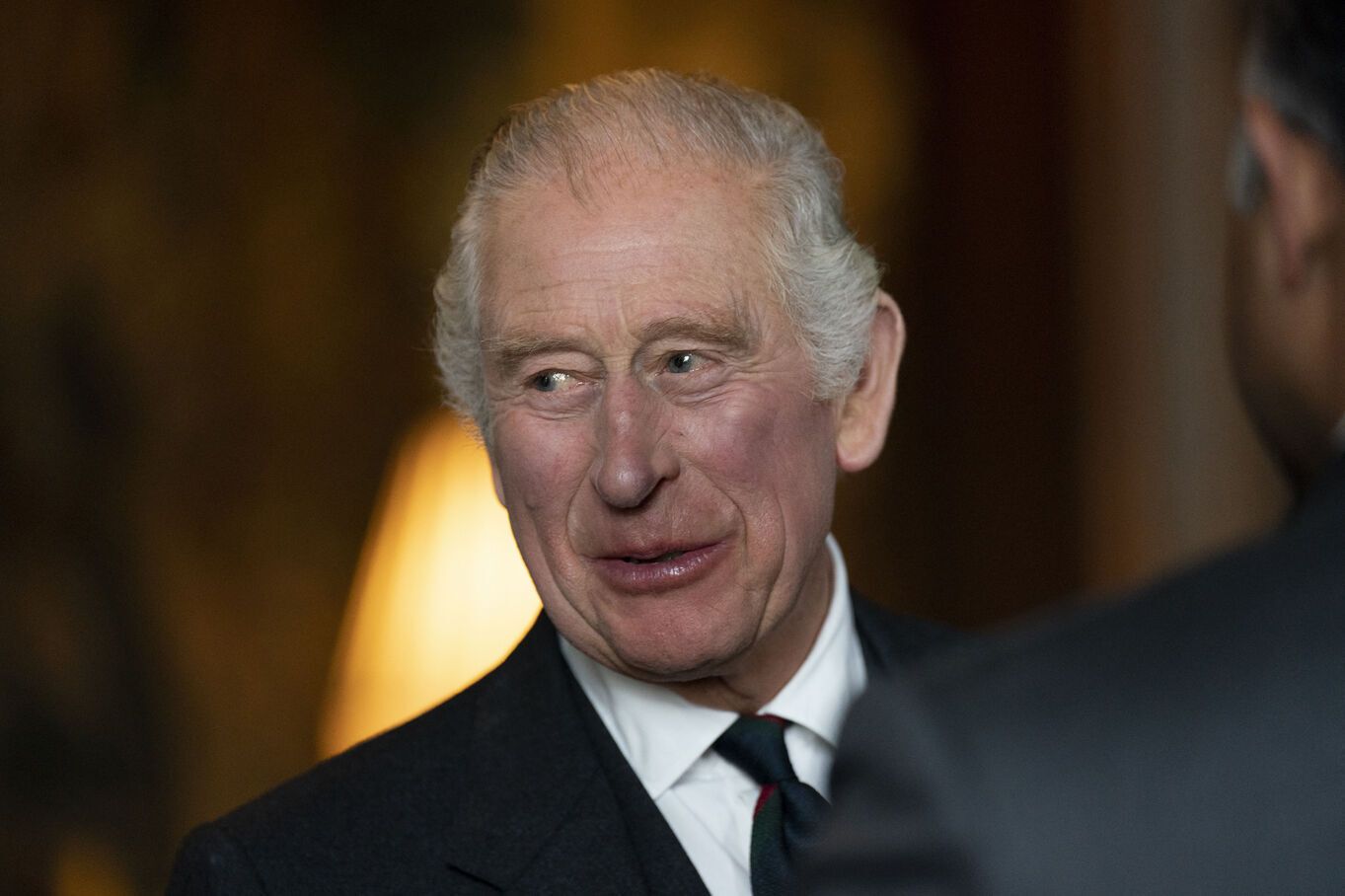