Cindy Sander lets loose: topless under a jacket, she dares an incendiary look

Cindy Sander surprised her fans. Monday November 14, 2022, the singer took to her Instagram account to reveal herself in an ultra sexy style. In a video, she indeed played the Pin up, molded in a little black shorts and a blazer of the same color. Without a bra and perched on high heels, the performer of “Butterfly of Light” waddles to the rhythm of “Made you look” by Meghan Trainor. A sulphurous show that carries a beautiful message. “Well in my body, stop the complexes. I love myself and I accept myself as I am. No one is perfect. So what? Dare” wrote Cindy Sander in the caption.

A message that did not fail to react to Internet users. “Bravo Cindy!”, “You’re so right! Strength to all women” or “The most important thing is to be in tune with yourself because complexes only exist through those who create them.” can we for example read in comments. To support her words, Cindy Sander then declared: “My video is a message for all women. Stop judgment stop criticism stop stop just OSE”.

Cindy Sander taken in hand by a famous couturier

As a reminder, after her stint at La Nouvelle Star, it was thanks to Thierry Mugler that Cindy Sander returned to the front of the stage. The late couturier had met her and engaged her in one of his shows, The Wyld in Berlin, but had above all succeeded in shaping her into a femme fatale. For the man, there was potential. “She was gesticulating too much, she was overweight, badly choreographed, badly looked, but she didn’t deserve the wave of insulting aggression she received from the jurors. And then she had pretty eyes, nice shoulders. I thought said that there was something to do (…) We had to start all over again, but the material was there. That’s what struck me the most: in her head, she was already a star. he had confided to the Parisian.

Cindy Sander proud of her body: she lost 40 kilos

Cindy Sander had thus changed hair color and had lost almost forty kilos. A physique that she has since managed to keep thanks to the healthiest food hygiene. “When I worked with Mugler, I lost more than 40 kilos. Today, I am no longer on a diet, for a year now, I have been eating ketogenic. It is a diet that consists of reducing carbohydrates , I am now fueled by fat and I have lost 10 kilos again. (…) With the ketogenic diet, the roles are reversed, I eat carbohydrates but differently. I no longer deprive myself of anything”, confided- she. Well in her body, the young woman does not hesitate to appear on her networks and to encourage women to do the same. An affirmation that does good and is more than inspiring. One thing is certain, Cindy Sander shines and nothing stops her! 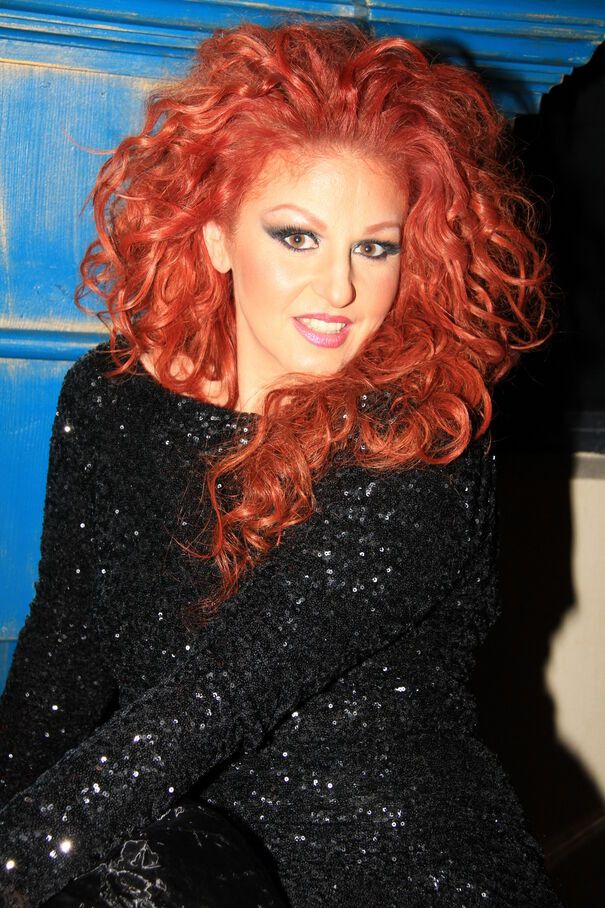