Christina Applegate sick: suffering from multiple sclerosis, she makes a moving appearance with a cane

Very moved, the American star appeared surrounded by her co-star of “Married with children”, Katey Sagal, and spoke in front of the large crowd who came to cheer her on. At almost 51 years old, Christina Applegate, who has just completed the filming of “Dead to me”, indicated that she had gained twenty pounds and could no longer move without a cane.

“Today means more to me than you can imagine”

While she has to fight against this autoimmune disease which disrupts the communication between her body and her brain, and which has considerably changed her physical appearance, Christina Applegate can count on the support of those close to her and the public, who cheered at the inauguration of her star on the “Hollywood Walk of Fame”. By her side was also Linda Cardellini, with whom she shared the poster of Dead to Me, while she held a sparkling cane. “This day means more to me than you can imagine, said the star, in tears, his daughter Sadie Grace on his arm “I’m not saying I have friends, I have family. These people take care of me every day of my life, and without them, I don’t know what I would do” To her daughter, whom she called “the most important person in this world”, she wished to remind “You are so beautiful and kind and loving, smart and interesting, and I am blessed every day to be able to wake up and take you to school.”

Then addressing the audience she joked, “Oh and by the way: I have a disease. Haven’t you noticed?”, as she showed up for the first time since announcing the diagnosis. In an interview, Christina Applegate explained that she was “very aware” of the changes affecting her appearance and her mobility and that she had seen a rapid decline in her physical health, specifying that she would “never accept” her multiple sclerosis.

Christina Applegate tears up while thanking her family for always “taking care of her” as she receives her star on the Hollywood Walk of Fame. pic.twitter.com/p4LxJsyp9y

According to The Mirror, Christina Applegate discovered her diagnosis while on set of the third and final season of Netflix’s ‘Dead to me’ series in the summer of 2021. After learning she had the condition autoimmune, production was stopped for five months. The actress said, “I needed to come to terms with my loss of life, my loss of that part of me. So I needed that time.” She then took the bull by the horns as she broke the news on social media, saying she found the diagnosis “difficult” but would cope, as she did in 2008 with breast cancer.

Hi friends. A few months ago I was diagnosed with MS. It’s been a strange thing. But I have been so supported by people that I know who also have this condition. It’s been a tough road. But as we all know, the road keeps going. Unless some asshole blocks it.

Many celebrities, people with the disease, and even fans have been cheering her on, “Damn! Well, let’s face it. You’re a true inspiration. Just keep doing what you’re doing. Keep fighting. Keep dodging. You are a fighter. We are always on your side.”, while another wrote, “I am saddened to welcome someone to this lousy club. This is not fun and not fair and unpredictable as all hell. I will say that the treatments and medications available to slow the progression are much better than 15 years ago, which is a big positive. All the best.” 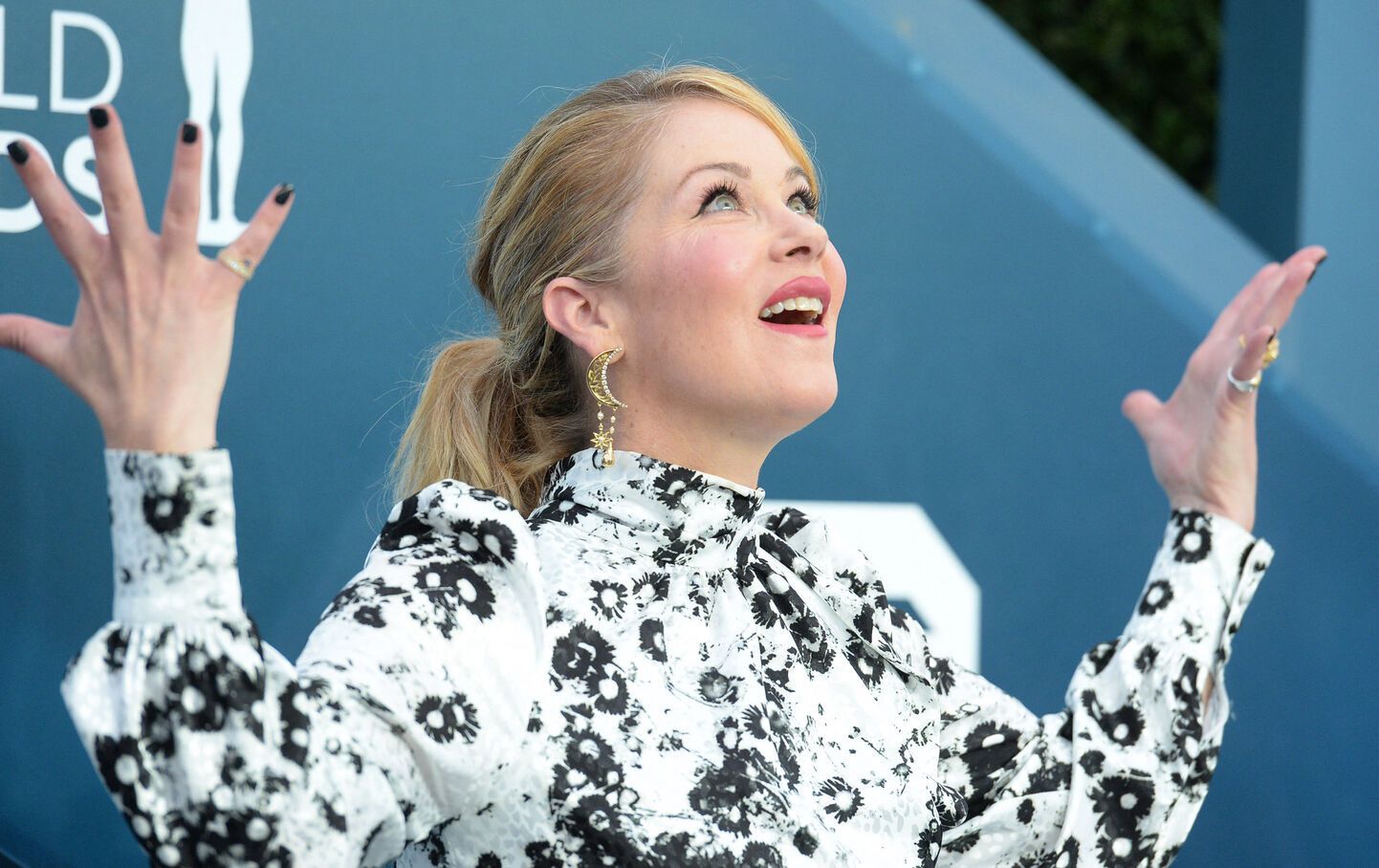