Charlotte Rampling: why she kept her sister’s suicide a secret for a long time

This will forever remain the drama of Charlotte Rampling’s life. In 1966, the British actress lost her sister, Sarah, who died when she was only 23 years old. “She’s sick, she’s coughing a lot, we’re having an operation on her. The stubborn child that I am is so often told: ‘Charlotte, take care of your sister.’ She is my best friend“, she wrote her autobiography, Who I am, released in 2015. Charlotte Rampling, who believed that her sister had died of a hemorrhage, only learned the truth a few years after her disappearance. “I would say that she committed suicide. She committed suicide, in Argentina, she was 23 years old. The son she had just given birth to, prematurely, was still in the hospital, revealed the actress in the columns from the Guardian, in 2003. Sarah’s husband called my dad. He didn’t tell me the truth for three years.”

Decades later, Charlotte Rampling explains why she revealed her sister’s suicide in the columns of Paris Match, on newsstands this Thursday, November 17. “I confided in this newspaper over the years. I revealed my secret to them. It was heartbreaking to see it written, my mother had just died, I had promised not to say anything before, confided the actress. I revealed to a journalist the pact that bound me to my mother: we had decided he and I that my mother should not know that her daughter, my sister Sarah, had committed suicide. Once her word was released, Charlotte Rampling felt a kind of relief. And this family drama has marked the career of the British actress as much as the roles she has interpreted.

Charlotte Rampling: “This event has made my existence winding, tortuous”

“I was waiting for this revelation. I didn’t know when it would arise, but it was becoming so heavy. My life, the reason why I make films took on all their meaning the day I was able to expel this secret, share it with others”, recalls Charlotte Rampling in the columns of our colleagues, who then “needed that people [la] understand” and know his family history. Although obviously devastated by the suicide of her older sister, the actress confides that this is her “life”. “If you regret it, you end up in hell! This event made my life winding, tortuous, but before it was too good to be true,” she added. After the death of her sister, Charlotte Rampling changed her way of life, as she confided to ELLE.

“I said to myself that I could not continue to have a fun life, olé olé, to party and to turn in comedies”, she had first indicated. Subsequently, she therefore turned to dramatic films. “We don’t make the films for ourselves. We offer ourselves through the images, the roles. And we don’t receive anything, summarizes Charlotte Rampling with Paris Match. When the shooting is finished, the director will cut, edit , pamper his film and we actors are leaving, it’s over.” One of the films that particularly counted? Night porter by Liliana Cavani. In this one, she plays Lucia Atherton, a former deportee: “I favored this kind of characters to accompany the drama that Sarah had lived, the drama that I had lived. Doing the actress became a research on the human complexity. I owed it to Sarah”. 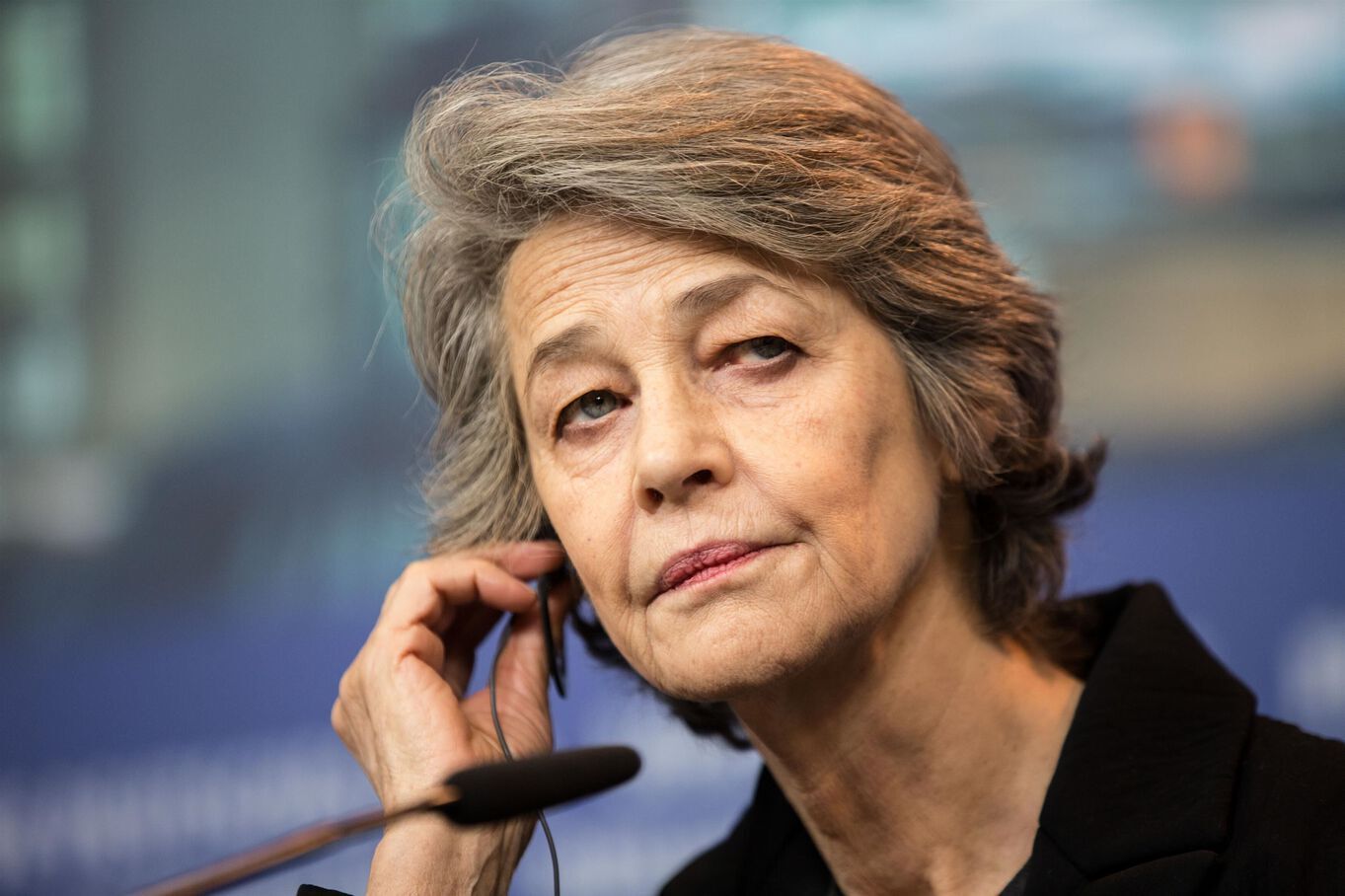