Charles III: William, Kate, Harry, Meghan… Who will really be present alongside the king for Christmas?

Charles III of England will celebrate Christmas as King of England for the first time.
Charles III and Camilla Parker Bowles, the Queen Consort, are expected to welcome members of the Royal Family to Norfolk.
The King of England even invited the black sheep of the family.

Over the decades, the late Queen Elizabeth II of England entertained members of the royal family during the festive period in Norfolk. The last two Christmases the monarch spent at Windsor Castle due to covid restrictions are the only exceptions, the Mirror recalls. In its article of November 24, 2022, the British media announces that the family Christmas day of King Charles III of England, 74, will be held at Sandringham. The information was confirmed by Buckingham Palace. So the monarch and Camilla Parker Bowles, Queen Consort, 75, will be joined by extended family on their first Christmas since the Queen’s death.

King Charles III, father of Prince William, Prince of Wales, 40, and Prince Harry, Duke of Sussex, 38, accedes to the throne in September. It is as a monarch that he will welcome the members of his family during Christmas this year. The new king of England intends to invite everyone. Last month The Mirror revealed that Charles III would invite his relatives to Norfolk. Harry and Meghan, Duke and Duchess of Sussex, are among the guests despite leaving the royal family two years ago. Nevertheless, the Duke and Duchess of Sussex had already decided to snub the invitation, according to the Mirror.

There’s no reason for William and Kate, Prince and Princess of Wales, and their children not to show up at the Norfolk estate at Christmas. The Duke of York, the deposed prince who had to lay low, step down from royal duties and reluctantly give up his royal titles, has yet to speak. According to the Mirror, Princess Anne and Prince Edward should also be there. Morning visit to St Mary Magdalene Church, reception of well-wishers, family lunch, pre-recorded speech by the monarch… the Mirror recalls in its article the highlights of the traditional Christmas celebrations of the royal family. 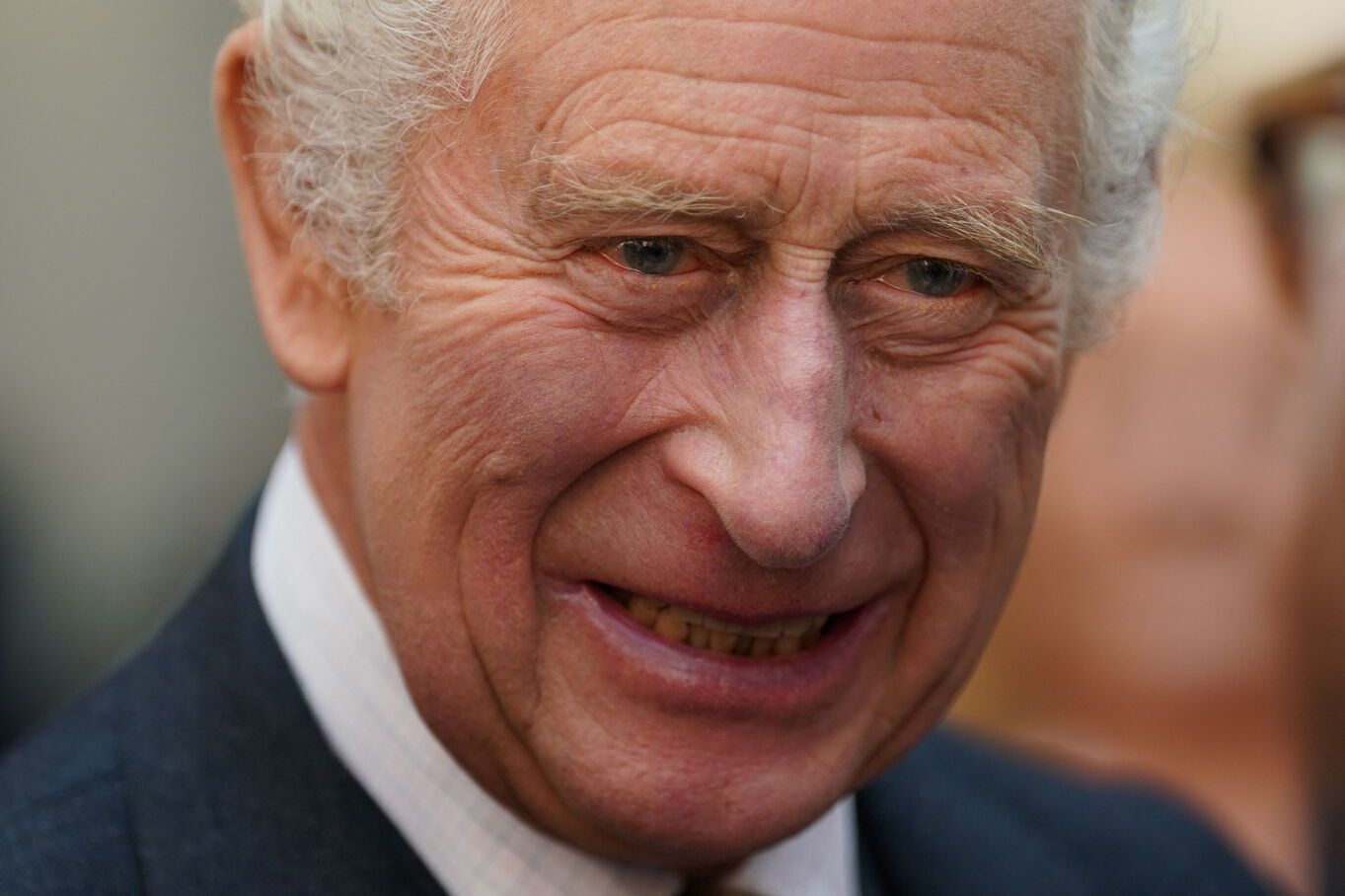