Charles III: why the choice of his emblem is so talked about

On September 27, 2022, Buckingham Palace unveiled King Charles III’s monogram: CIIIR.
Since its publication, the emblem has caused a lot of talk on social networks.
Internet users find a resemblance to the logo of Cristiano Ronaldo and that of Real Madrid.

He is the new king of the United Kingdom. On September 8, the very moment Queen Elizabeth II left this world, her eldest son, Prince Charles of Wales, took over as head of the United Kingdom and the Commonwealth. Under the name of Charles III, the new king was officially proclaimed 48 hours later, on September 10, 2022, during an accession council held at St. James’s Palace in London. He then spoke in a first official speech, pledging to serve the UK “with loyalty, respect and love.”

King Charles, the UK needs to make some changes. From September 18, the British national anthem “God Save the Queen” notably resumed its masculine form, “God Save the King”, and the production of the new currency, on which the portrait of Charles III will appear, was launched. . Finally, on September 27, 2022, Buckingham Palace unveiled the royal monogram of its new sovereign, CIIIR, which replaces the famous EIIR used by Elizabeth II during her 70-year reign.

Now used on royal documents and state documents, the emblem of King Charles III was designed by the College of Arms, the competent heraldic authority in Great Britain and much of the Commonwealth. There are two letters of gold; the C, the initial of His Majesty King Charles III, and the R, a reference to the Latin word Rex, which means King. The Roman numeral III also appears on the monogram, inside the letter R, and the whole is surmounted by a Tudor crown, in reference to his grandfather George VI.

Barely published, the new royal monogram is already talking. In question, its astonishing resemblance to CR7, the brand image of Cristiano Ronaldo. For several years, in fact, the famous Portuguese football player has used a logo consisting of a C and an R, which has not escaped many Internet users. “Charles III unveiled his new monogram. Not bad, not bad at all. However, CRIII certainly isn’t as fancy as CR7, and he wouldn’t look as good with a pair of boxers and padded woolen socks”¸ jokes one of them on the social network Twitter. “I expect a lawsuit for copyright infringement!” adds another.

To the dismay of the crown, the new royal monogram is also compared to the emblem of Real Madrid, the team to which Ronaldo belonged from 2009 to 2018. Indeed, the logo of the Spanish club is a C interspersed with an R and of an M surmounted by a crown very similar to that of the emblem of King Charles III. And that’s not all ! Some Internet users have also found similarities between the monogram and the emblem of the Colorado Rockies baseball team, or even with the old logo of Rangers FC.

When will King Charles III be crowned?

New anthem, new monogram, the United Kingdom is already living in the era of King Charles III. However, although officially proclaimed king on September 10, the 73-year-old sovereign has not yet been crowned and may not be for several months. By comparison, Elizabeth II’s coronation took place on June 2, 1953, sixteen months after her formal accession to the throne on February 6, 1952.

For the time being, the date of the coronation of King Charles III has not been fixed. According to the British newspaper The Telegraph, the ceremony could take place on June 2, 2023, the same date as the coronation of Elizabeth II. He thinks that at the request of the new sovereign, it should be much less extravagant, cheaper and more modern than the one organized in the 1950s for the daughter of King George VI. In particular, it should accommodate representatives of different religious and ethnic groups, in order to best reflect the society in which the British live today. Note that the operation designating the coronation of King Charles III was called Operation Golden Orb. 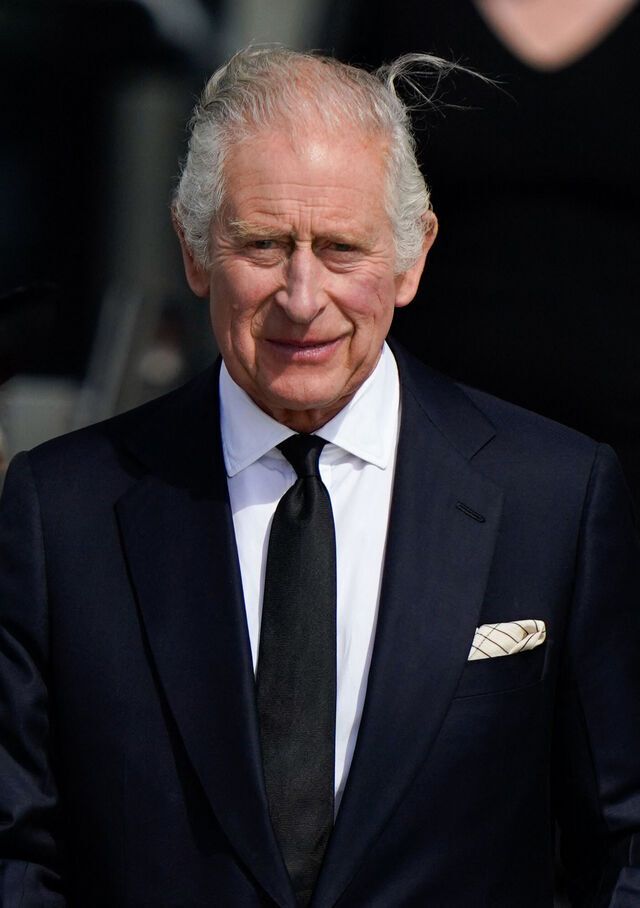