Charles III: who was Lady Dale Elizabeth Tryon, his suicidal mistress who missed her death?

Charles III, 73, the eldest son of Elizabeth II has ascended to the throne since September 8, 2022, since the death of the 96-year-old sovereign. After her husband’s accession to the throne, 75-year-old Camilla Parker Bowles became queen consort. She was the Duchess of Cornwall and was once “Britain’s most hated woman”. And for good reason, the one who despite everything became the wife of King Charles III of England in 2005 was also his mistress while he was married to Lady Di. But Princess Diana, with whom King Charles III had Princes William and Harry, didn’t just have Camilla Parker-Bowles as a rival.

Another woman, very close to Lady Di moreover, had an affair with Charles III, Charles of Wales at the time. It is even said that Diana adored this woman and wore some of her creations. This is the Australian Lady Dale Elyzabeth Tryon. Citing Gala magazine, Purepeople reveals that the two women, Lady Dale Elyzabeth Tryon and Camilla Parker Bowles even helped Prince Charles choose Princess Diana.

Mistress of Charles III: a broken woman in every sense of the word

Charles III would have confided about his other mistress, Lady Dale Elyzabeth Tryon, that she is “sparkling, funny, sexy, natural”. Camilla Parker-Bowles’ current husband also reportedly added, “She’s the only woman who really understands me.” And yet, the clothing designer and mother of four, Lady Dale Elyzabeth Tryon, was prone to chronic depression according to Purepeople. We also learn that this secret mistress of Charles III spun powerful sleeping pills to his wife when she lacked them.

Lady Dale Elyzabeth Tryon was born in Melbourne in 1948. According to Purepeople, she spent her childhood in hospitals due to spinal cord disease. It was in the early 1970s that she moved to London. The suicidal mistress of the King of England then marries Lord Tryon, a friend of Charles III. Lady Dale Elyzabeth Tryon’s depression came to a head in the 90s when Charles chose Camilla Parker-Bowles, the current queen consort. Prince Charles’ secret mistress then drowns in alcohol to end up in a rehab clinic where she threw herself out of the window and ends up with her spine and skull broken. 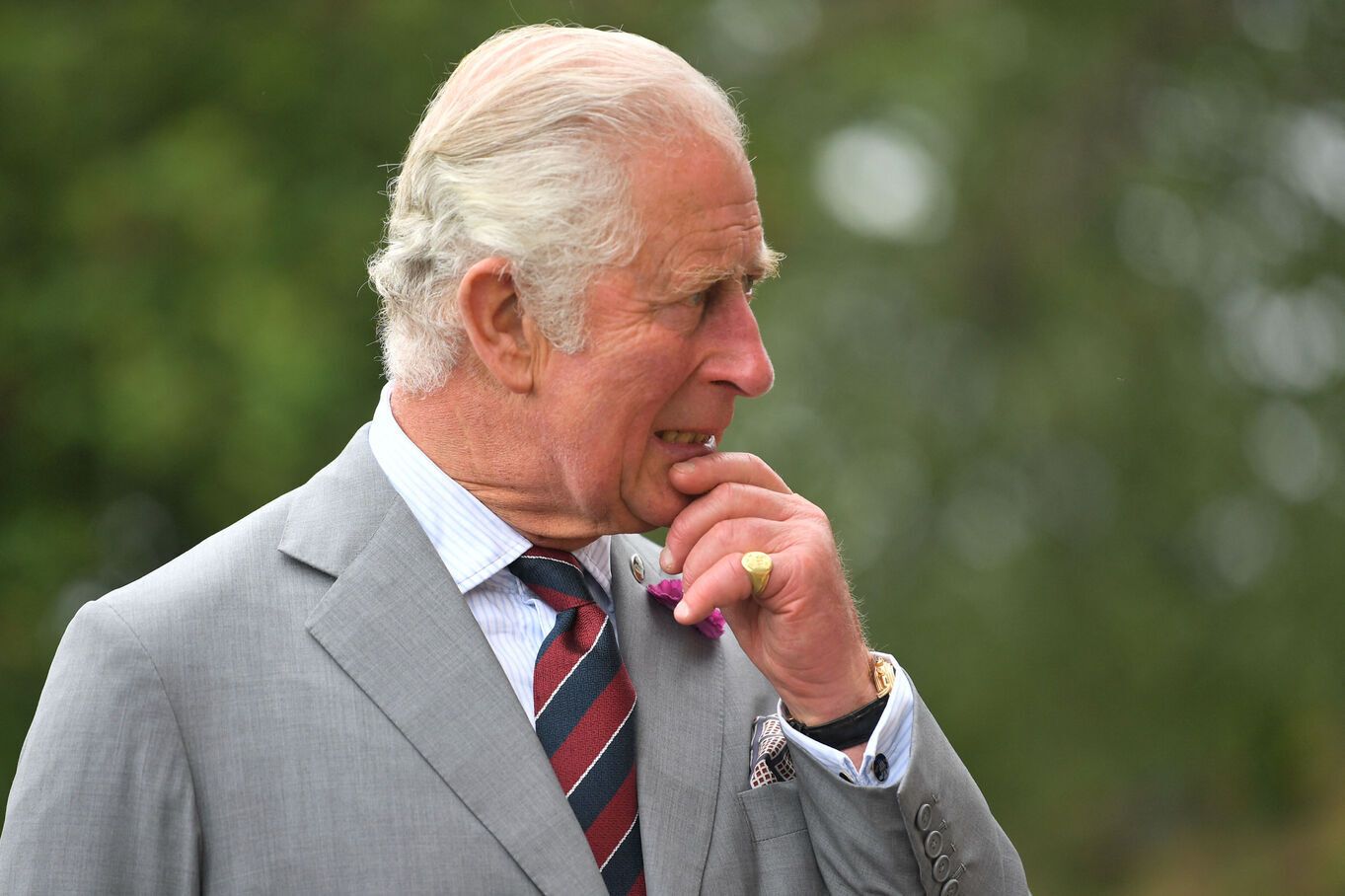