King Charles III had been at odds with his youngest son for months. Prince Harry, along with his wife Meghan Markle, left the British Royal Family to live out their lives in California. Because of this departure, but also many blows of brilliance of the couple Sussex in the american media, the relationship between prince William and prince Harry is also tense. Apparently, the death of Queen Elizabeth II of England, who died at the age of 96, will have served at least one thing when it comes to the sons of Lady Di.

Although the two brothers have been torn apart and haven’t spoken to each other for over a year, Prince William and Prince Harry have “reunited in sorrow”, on September 10, 2022. The sons of King Charles III and their wives, Kate Middleton and Meghan Markle, made a joint surprise appearance in Windsor on Saturday, September 10. At the end of August, Meghan Markle, Duchess of Sussex, 41, made many revelations as part of the long interview she gave to the American magazine Cut. The daughter-in-law of King Charles III had revealed there the feelings of prince Harry in relation to his relationship with his father. “I lost my father,” Prince Harry reportedly told her one day.

Prince Harry, 37, surely disappointed and angered his father, King Charles III, 73, and brother, Prince William, 40, when he decided to follow Meghan Markle on her Megxit fever. But according to the article in Le Parisien dated August 10, 2021, King Charles III would have been disappointed by Prince Harry when he had just been born in 1984. Obviously, the eldest son of Queen Elizabeth II of England didn’t want a second boy. “My God, it’s a boy,” said the husband of Camilla Parker-Bowles, queen consort, 75, when learning of the birth of Prince Harry. As if that weren’t enough, the former Prince of Wales, Charles III, also reportedly made a remark about Prince Harry’s hair. King Charles III is said to have said: “And what’s more, he has red hair!”. 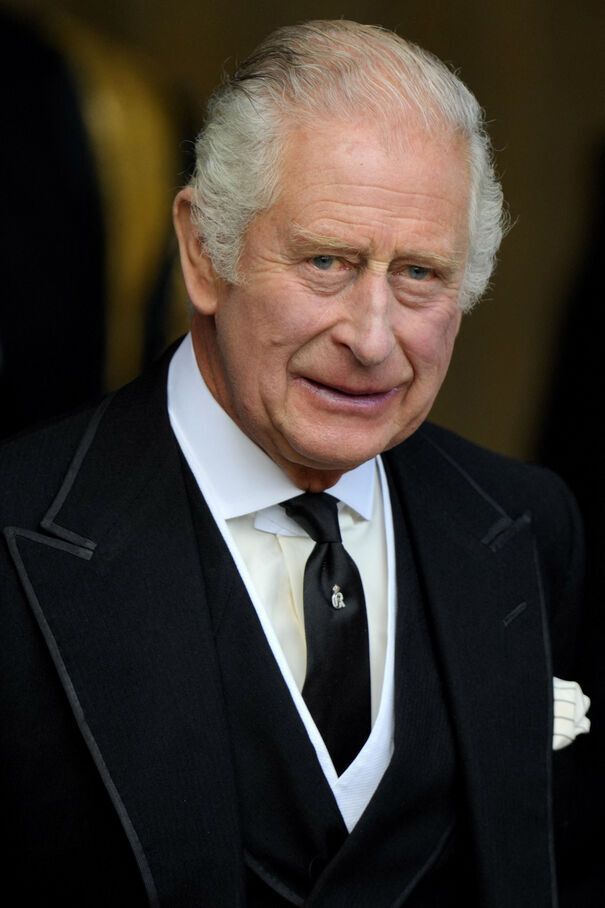