Charles III: this great redundancy plan he is preparing in Windsor

Since his arrival to the throne, the new king has been working on a reorganization of the institution.

After laying off around 100 Clarence House people, more jobs are said to be under threat at Windsor Castle this time.

It is the crisis everywhere even for the royal family of England! The Mirror revealed, in an article published this Friday, November 18, that King Charles III should lay off a number of employees at Windsor Castle, where the former Queen Elizabeth used to reside. People made aware of this wave of layoffs would have indicated to the British daily that the workforce at the Windsor estate will be reduced in the coming weeks. Dismissals which occur as part of a “radical reshuffle of the staff of the royal residences”, underlines The Mirror. According to a source, workers at Windsor Castle are “extremely worried about their future”. And to add: “It is a very trying time. Many are already resigned to leaving jobs they have cherished for years. There is a real sense of fear among the staff”. The late Queen’s ladies-in-waiting and staff at Sandringham Royal Stud in Norfolk are believed to be among those whose jobs are at risk. The king has still not revealed his plans for breeding, although he has agreed to 14 horses being sold.

Information on which the Buckingham Palace has not yet expressed itself. It must be said that since Charles III took over from his mother, Elizabeth II who died on September 8, he and his wife, Queen Consort Camilla Parker Bowles, would not have stayed in Windsor. Staff say the castle “is eerily quiet”, the daily adds.

Information that comes as 100 people have already lost their jobs at Clarence House, the former official home of King Charles III and his wife, which they had occupied since 2003. The private secretaries, the financial office, the communications team and domestic workers were affected by this first wave of layoffs. On their letter of dismissal, received last September and signed by Sir Clive Alderton, the assistant to King Charles III, it was stated: “The change in role of our owners also foresees a change in organisation. The portfolio of works hitherto provided in the interest of the Prince of Wales, for his activities and for the organization of his estate, will soon no longer be relevant, and the home at Clarence House will close.The posts mainly based at Clarence House n “Therefore, there will be no longer any reason to be. I understand that the news is difficult and I want to let you know that support measures are in place.” 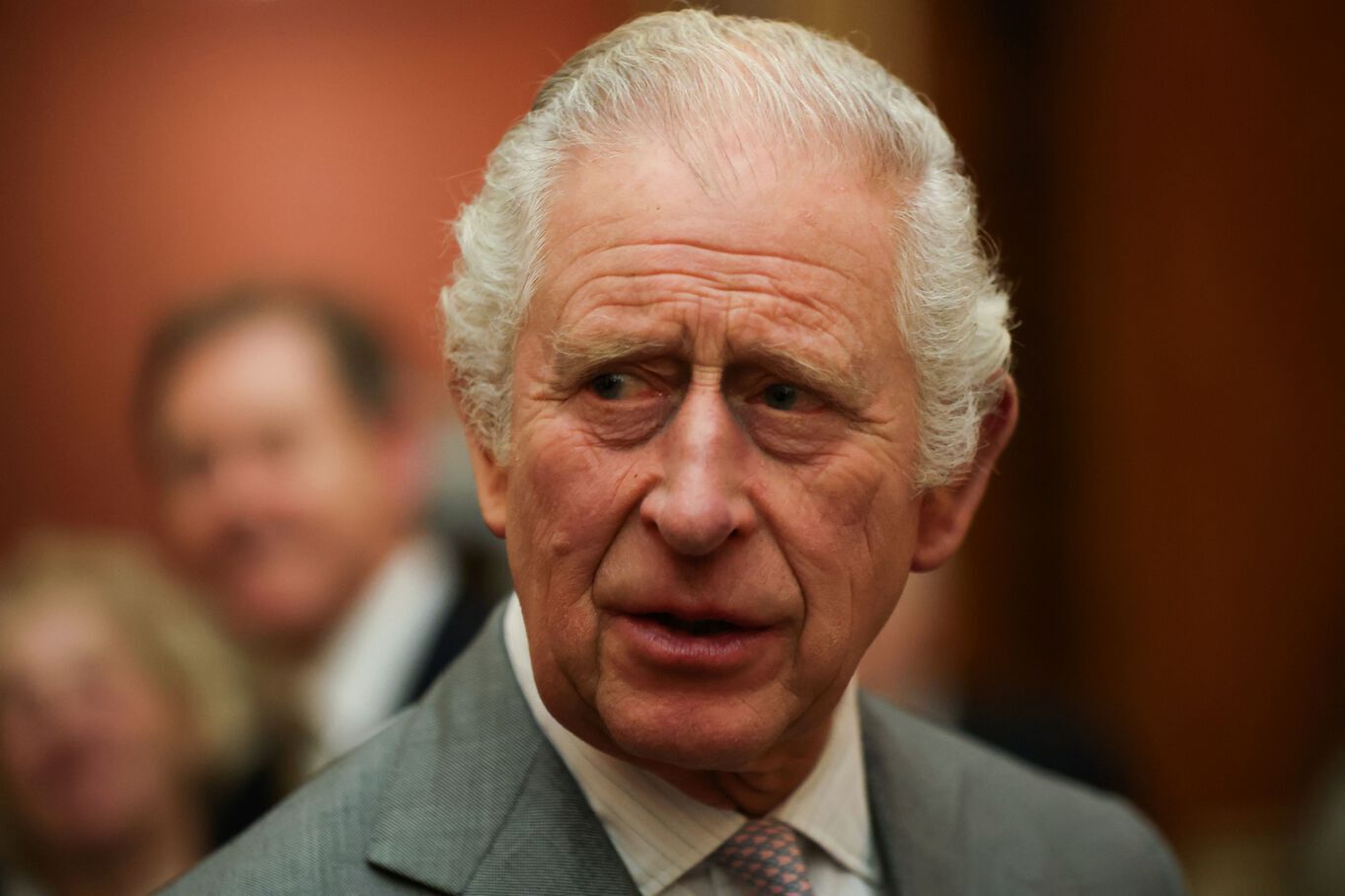 Charles III: this great redundancy plan he is preparing in Windsor © Agency