Charles III: this decision concerning Lilibet and Archie that he could take after the release of Prince Harry’s memoirs

Prince Harry and his wife Meghan Markle have been at the center of royal family conversation more than ever lately. Harry and Meghan have indeed had a busy schedule since December. First, there was the very recent release of their documentary series, the first part of which was made available on the Netflix platform on Thursday December 8, and the second this Thursday December 15.

A documentary series that caused a lot of talk and that the royal family feared following the information that could have been revealed there by the former royal couple, in view of the tensions that reign between the British crown and themselves. The royal family could however be reassured because no real bomb was dropped by one of the two, only a few sometimes malicious anecdotes against members of the royal family, such as those where they describe her as racist for example, or not concerned by the media relentlessness suffered by Meghan by the ruthless English journalists. It is also mainly for this reason that the couple decided to leave and come to Megxit in 2020, although they tried to flee two and a year before this official departure according to recent revelations from them in their documentary series.

After the documentary series, the memoirs of Prince Harry

The first big scare linked to the release of the documentary series is thus behind the royal family, but another one, of size, will not be long in coming. This is the release of Prince Harry’s memoir named Spare, which has been simmering for some time. This is scheduled for January 10, 2023, after having already been postponed, in particular following the death of Queen Elizabeth II.

If the documentary series was not so ruthless towards the royal family, it may be different for the memoirs of Prince Harry. The release was pushed back so that Lady Diana’s son could add a few pages about his grandmother’s funeral, and a lot of negative rumors have been circulating about it. It has been said that Meghan and Harry would have been excluded, that the group public appearance of William, Kate, Harry and Meghan would have been well thought out by the royal family in order to look good, but that in reality the tensions hadn’t come down… In short, a lot of things happened internally within the family, which wouldn’t have been so pretty for this family drama.

The radical decision that Charles III could take

King Charles III or even William fear the release of Harry’s memoirs. The Sunday Times has revealed that after this the King will take action on his grandchildren Archie and Lilibet over their royal titles. The latter indeed became prince and princess on the death of Queen Elizabeth II in September due to protocols created by King George V in 1917.

William and Harry’s father will have to write letters patent to change the status of Archie and Lilibet if he decides to give up their titles. See you after the release of Prince Harry’s memoir to find out what the king’s final decision will be for the royal titles of his last two grandchildren. The suspense is at its peak… 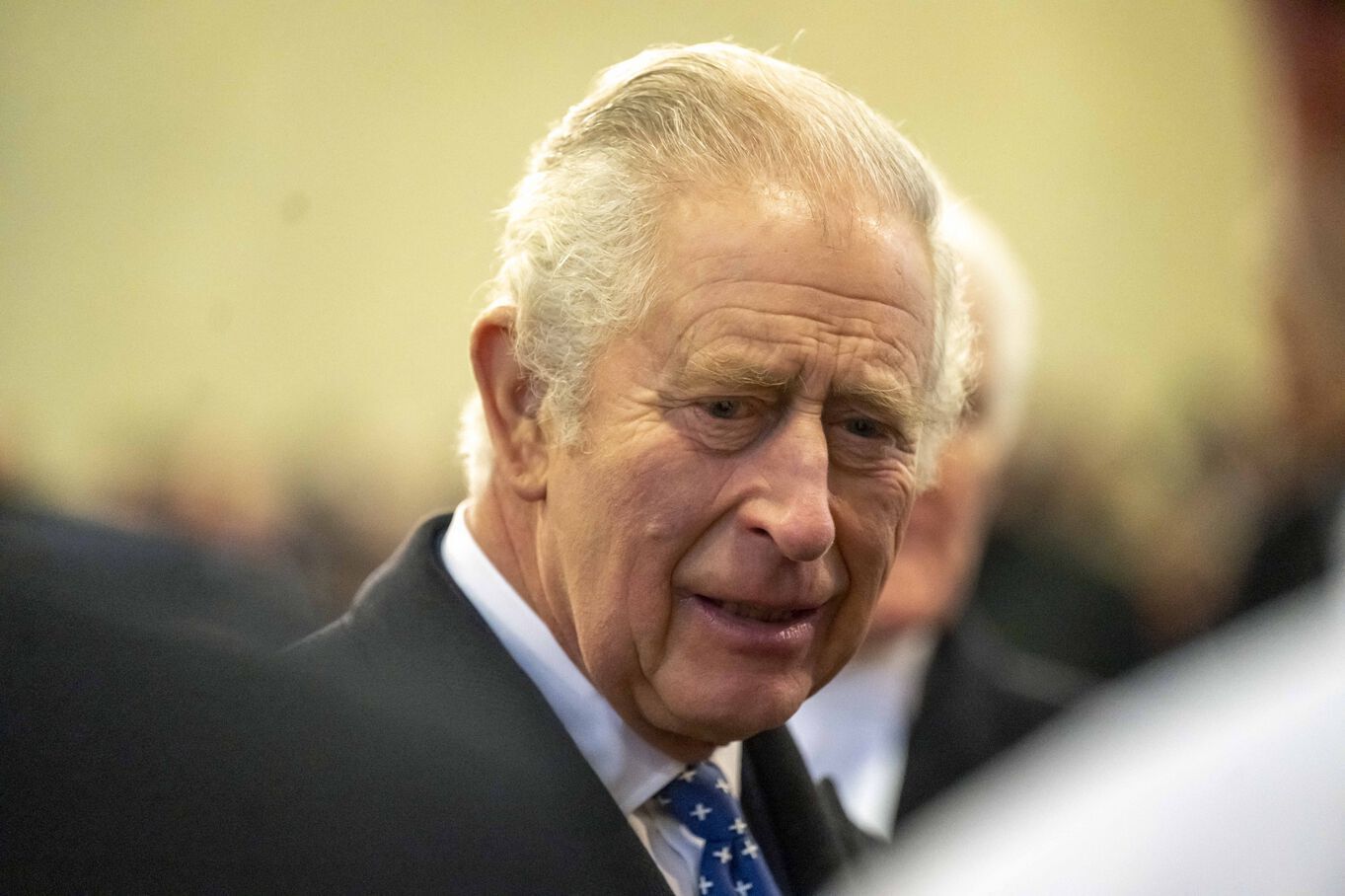