Charles III: these two criticisms he made of Kate Middleton when he was still a prince

Since becoming Duchess of Cambridge, Kate Middleton has become the darling of the British. It must be said that the wife of the Prince of Wales likes to follow protocol and never misses an opportunity to behave like a real princess. A behavior that pleased Queen Elizabeth II and which must today make Charles III happy. Only, when he was still a prince, the father of prince Harry could formulate some reproaches against his daughter-in-law. In any case, this is what Katie Nicholl confided in her new book, The New Royals: Queen Elizabeth’s Legacy and the Future of the Crown, published on October 4.

“Charles has sometimes been annoyed that Kate’s [Middleton] dresses get more media attention than his own good deeds,” said the royal expert. It must be said that the mother of George, Charlotte and Louis has always had the habit of being impeccable in all her toilets. Moreover, at each of her appearances, the outfits chosen by the mother of the family are scrutinized and dissected. Suffice to say that she is never wrong since she has never made a mistake with her clothes. But this is not the only reproach that Charles III could have made to his daughter-in-law. According to Katie Nicholl, “he was also hurt not to see his grandchildren on the Cambridge side as much as he would have liked.”

Charles III is the proud grandfather of five children

Indeed, at the birth of Prince George, for example, Kate Middleton, who has always been very close to her family, made the choice to settle with her parents during the first months to take her marks as a young mother. A choice that would not have been appreciated by prince Charles, who would have felt neglected in his role as grandfather. It was also the first time he had become a grandpa. Although he always had a very busy schedule because of his many royal obligations, he always made sure to be available for his grandchildren. As a reminder, he has three on the side of his eldest son, and two (Archie and Lilibet) with Prince Harry and Meghan Markle.

In the next few years, now that he’s become the new King of England, he’ll probably have even less time for them. In fact, he will be crowned on May 6, 2023. “The coronation will reflect the role of the monarch today and look to the future, while being rooted in longstanding traditions and pageantry,” the palace said. . He had become king directly on the death of Elizabeth II, which occurred on September 8, 2022. He should be able to count on the support of his wife, but also of his children and grandchildren in this new stage at the head of the throne. . Something to make him smile and reassure him. 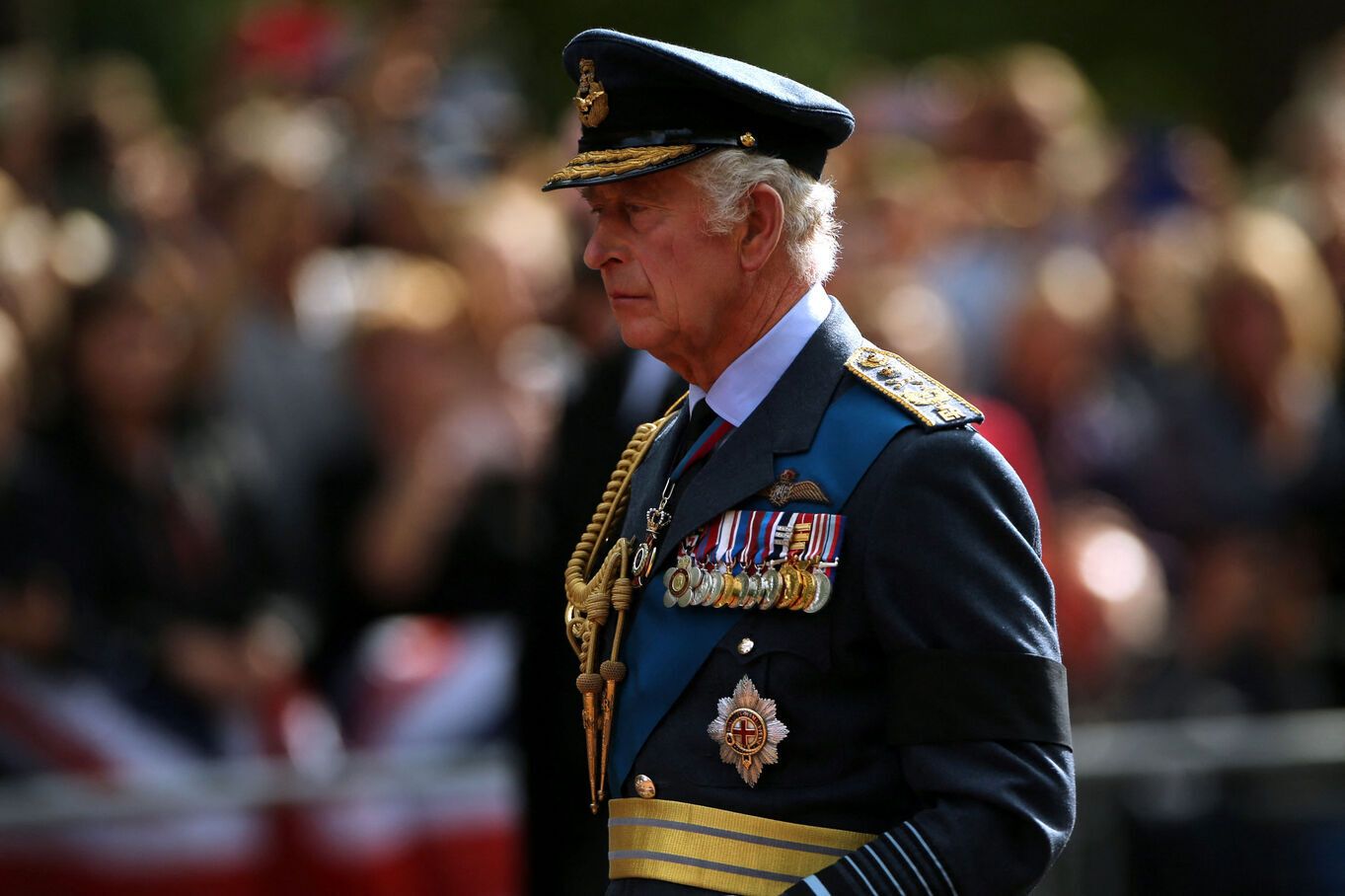