Charles III: the reprisals he is considering if he does not like Prince Harry’s memoirs

Prince Harry will publish his memoirs on January 10, 2023
The Duke of Sussex could go after members of the British royal family
If these revelations do not please King Charles III, the latter could take a radical decision against his son

This is THE book that makes the British royal family tremble. On January 10, 2023, Prince Harry will unveil his memoirs “with raw and unfailing honesty”, according to his publisher. Just the title of the book already announces the color. The Duke of Sussex has indeed chosen to call it “Spare”, to understand “spare”, a nod to his position in the succession to the British throne. The royal family now fears that the husband of Meghan Markle will once again settle accounts with its members and the institution as a whole.

And if the attacks on the monarchy are too violent, King Charles III could take a drastic decision. Indeed, according to author Tom Bower, the monarch may decide to strip Harry and Meghan’s titles in retaliation for “getting smart” with her memoir. But he could also choose to withdraw those of their children, Archie and Lilibet. “I don’t know what else he can do. If it’s as bad as I think it is, then Harry and Meghan have gone rogue,” Tom Bower told The Sun.

A book that could tackle taboo subjects

If, for the time being, the subjects covered in the memoirs of Prince Harry are secret, a few flanges have been unveiled. The publishers of the book have indicated in particular that he would not hesitate to address sensitive subjects, such as the decision of the family to encourage him, with his brother Prince William, to walk behind the coffin of their mother Diana . The Duke of Sussex could also reveal which member of the monarchy made a racist comment about his son Archie’s skin color or highlight his strained relationship with his father and his troubled times with William.

While Prince Harry’s memoir was first described as an “inspiring, courageous and uplifting human story”, today’s promotion sums it up as a “personal journey from trauma to healing”. “With its raw and unwavering honesty, Spare is a landmark publication full of insight, revelation, self-examination and hard-won wisdom about love’s eternal power over grief,” the publishing house said. in its press release. Prince Harry’s Explosive Memoirs are already available for pre-order. Her book will be available in English and will also be published in 15 additional languages, including Spanish, Italian, German and Chinese. 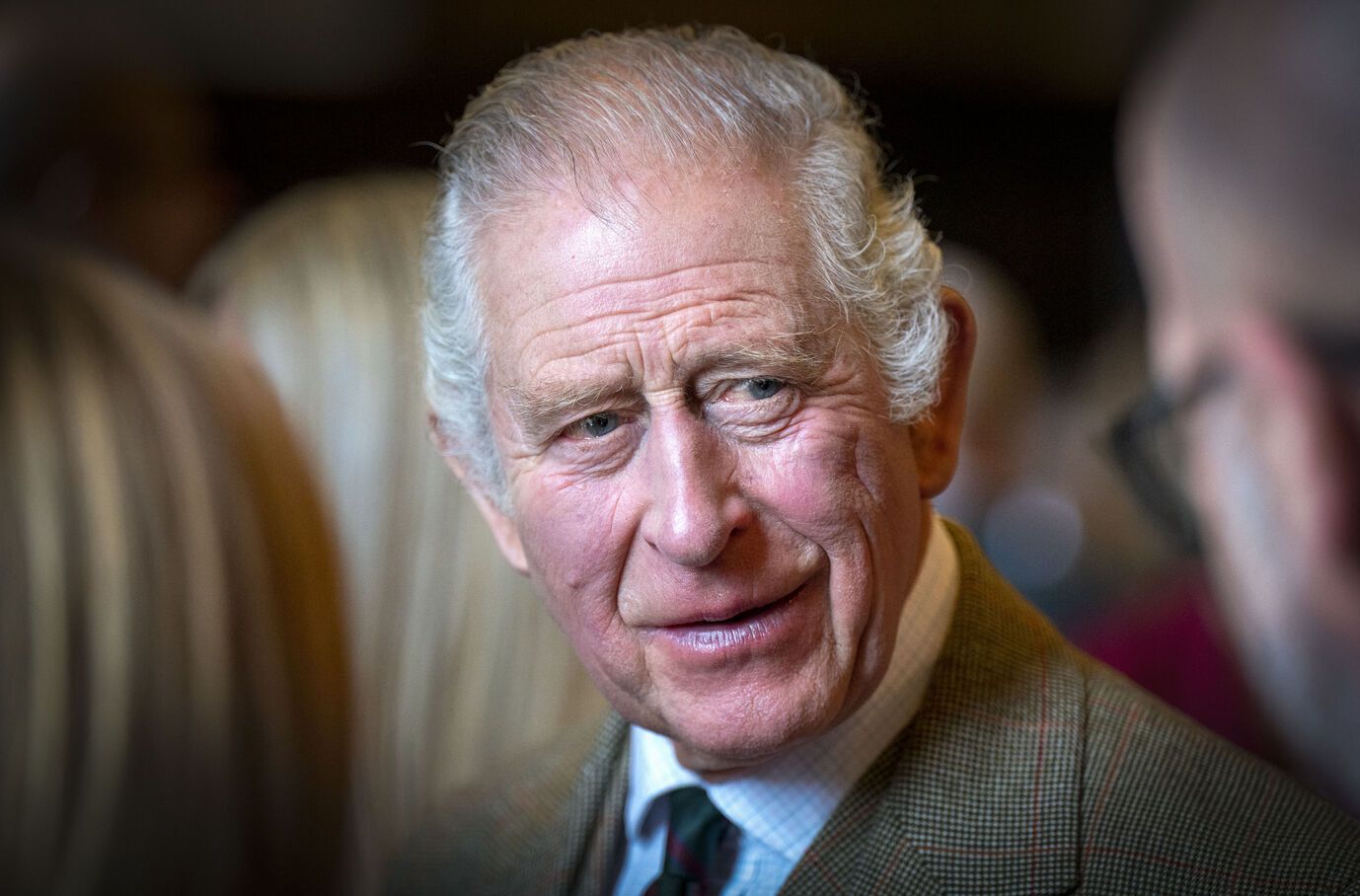