Charles III: the official date of his coronation finally revealed

Charles III became King of England on Thursday September 8, 2022.
The father of Princes William and Harry will be crowned on Saturday May 6, 2023.
The coronation of Charles III will be less expensive than that of Elizabeth II.

An important date for the United Kingdom … Thursday September 8, 2022, in the early evening, Buckingham Palace announced in a press release the death of Elizabeth II, at the age of 96. As a result, his eldest son, Charles III, became the new King of England. If he was officially proclaimed king, Saturday September 10, 2022, at a meeting of the Accession Council in London, the date of his coronation was kept secret. On Tuesday, October 11, 2022, Buckingham Palace said in a statement: “The coronation of a new sovereign traditionally takes place several months after accession to the throne, after a period of national and royal mourning, and to allow time to prepare and organize the ceremony.” Led by the Archbishop of Canterbury at Westminster Abbey, the coronation will take place on Saturday May 6, 2023… the fourth birthday of Prince Harry and Meghan Markle’s son, Archie.

In the statement, Buckingham Palace added: “The coronation will reflect the role of the monarchy today and look to the future, while being steeped in historical tradition and pageantry.” During this ceremony, Camilla, the queen consort, will also be crowned. As a royal source told the Daily Mirror, as the cost of living has soared in the UK, this coronation should be “shorter, smaller and less expensive.” In 1953, that of Elizabeth II had cost 1.57 million pounds, the equivalent in 2022 of 46 million pounds. As Charles III celebrates his 74th birthday on November 14, he will become the oldest person to be crowned in British history.

Charles III a king appreciated by the British?

Saturday September 10, 2022, Europe 1 met the British people to find out what they expected from the reign of their new king. One said: “I think he’ll be fine because he’s seen everything his mum has done all this time. He’s had a lot of time to learn alongside her. So I’m sure that he’ll be fine too.” Another citizen said: “I think he will be good for this country with his opinion on ecology and I think that the government we have at the moment does not take global warming seriously enough, not as seriously. than the population. I think that thanks to what he defends, it’s positive. He can bring about change because no one is doing it at the moment in our country.” A young Briton added: “I think it will be very interesting to see. I don’t really know, but I know his work on ecology and I know he is very involved in it. So I I’m happy for that. But I don’t know what impact it will have on the current political situation, but I can’t wait to find out.” 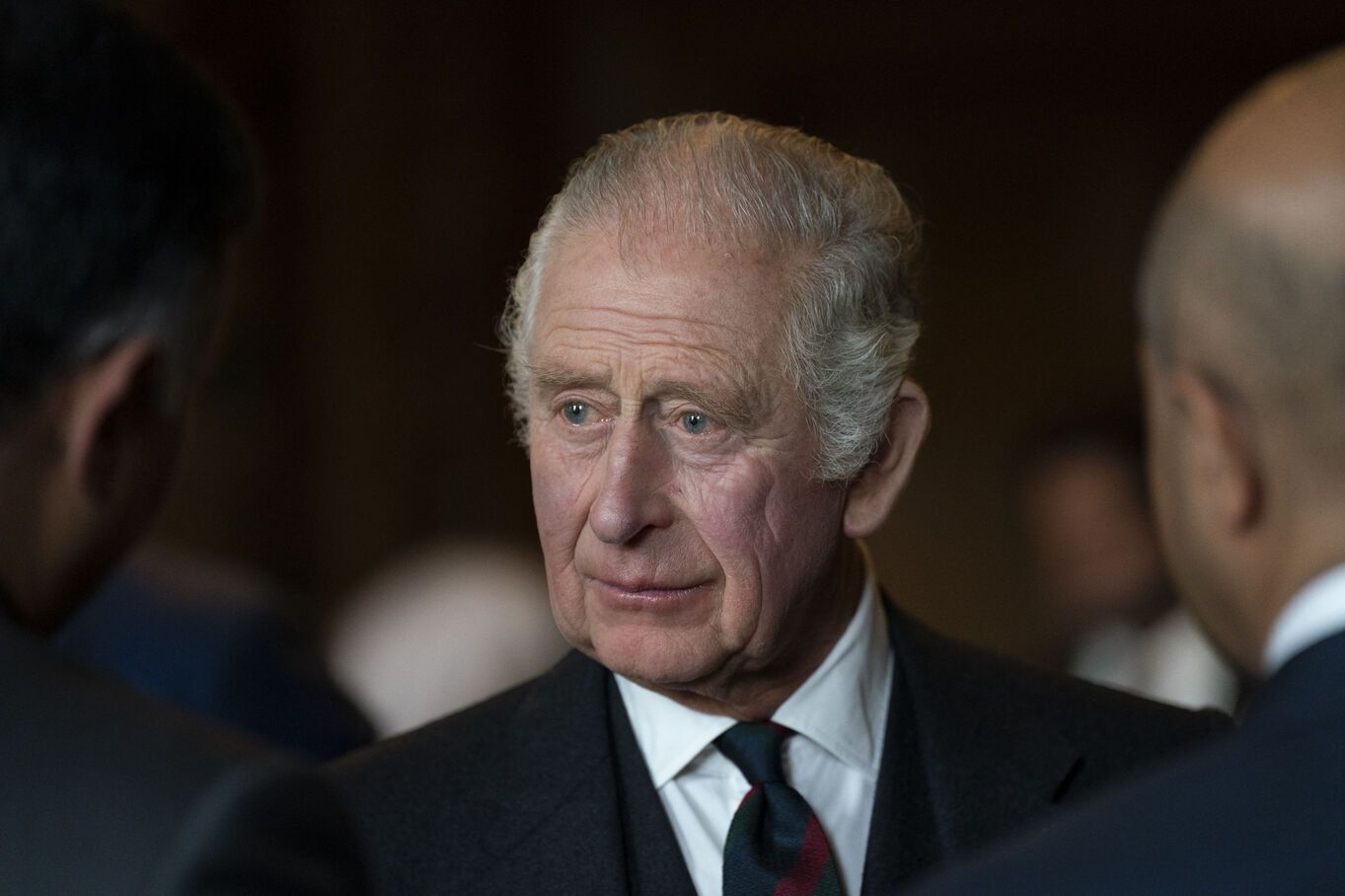