Charles III is 74 years old: a magnificent official photo unveiled for the new role he inherits

Eldest son of the late Queen Elizabeth II, King Charles III remained for a very long time in the shadow of his mother, whose popularity with the British people was clearly superior to hers. While preparing throughout his life to succeed him on the throne of England, King Charles III had to wait until he was 73 to become the new monarch of the United Kingdom, which constitutes a record in British history. Indeed, Queen Elizabeth II reigned over England from her coronation in 1952, until her death on Thursday, September 8, 2022, that is 70 long years. Again, this is a record engraved in the history of the British monarchy. Officially proclaimed King of England, Charles III will not be crowned for several months.

Meanwhile, the son of Elizabeth II celebrated his 74th birthday, and the first as sovereign, on Monday November 14, 2022. On this occasion, Charles III inherited new functions, which were attributed in the past to his father, Prince Philip. Indeed, the father of princes William and Harry has become the new ranger of Windsor Park. To mark the occasion, Buckingham Palace unveiled a new official photo of the monarch on the same day. On this famous shot, Charles III is in the middle of nature, where he strikes a pose leaning against a tree, and supported by a cane. For the record, Windsor Park is one of the largest estates in the UK. As the new Ranger, the King will be in charge of the day-to-day management of this park, with the help of the Assistant Ranger. For the record, the eldest son of Elizabeth II has been a fervent defender of the environment for many years now.

Charles III: the new sovereign continues the first in the United Kingdom

“The role of Ranger dates back to 1559, when Sir Henry Neville was appointed during the reign of Queen Elizabeth I. Over the past 460 years, the position has typically been held by the Sovereign or family members, including The King’s father and grandfather. The Duke of Edinburgh was Windsor Great Park’s longest-serving ranger – holding the post from 1952 until his death in 2021,” the official account for the British Royal Family said. on Twitter, regarding the new duties of King Charles III. As a reminder, the new sovereign of the United Kingdom had led the remembrance ceremony in London for the first time last weekend.

The monarch also attended the traditional Festival of Remembrance at the Royal Albert Hall in the company of the queen consort, Camilla Parker Bowles, but also of his eldest son, prince William, and his daughter-in-law, Kate Middleton. Since his father became the new King of England, Prince William has inherited the title of Prince of Wales, as he is now first in line to the British throne. For her part, Kate Middleton has become the new Princess of Wales, a title previously held by Lady Diana, the late mother of her husband. 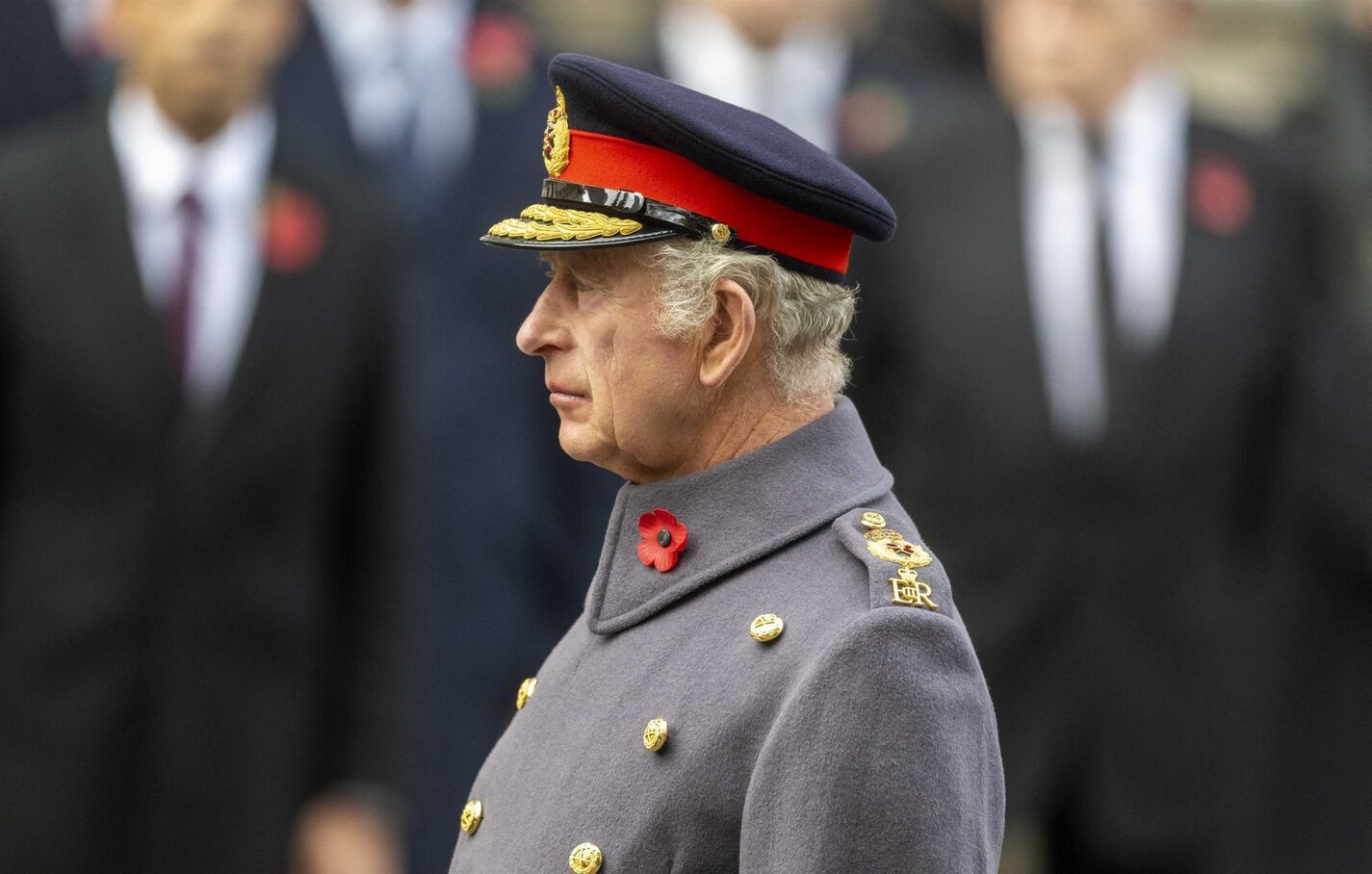