Charles III ill? These shots revealing the state of his hands that shocked

Charles III is the new King of England. On Saturday September 10, 2022, two days after the death of his mother, Elizabeth II, he was officially proclaimed king. Only, photos, dated the day before his proclamation, when he had met the British Prime Minister, Liz Truss, at Buckingham Palace in London, sow doubt as to his state of health. On the various shots, we can see the hands of the new king of England which seem to be very swollen. On social networks, many Internet users have wondered. “Someone noticed Charles III’s hand like me? It looks awfully swollen!”, “Charles III’s hand, but what color is it?” , “I thought Charles III’s hand was the result of a trick”, “Charles III’s hand is of a terrible color and seems ready to explode”, can we read in particular on social networks.

In an attempt to shed light on these photos, our colleagues from the Daily Star interviewed Dr Gareth Nye, lecturer at the University of Chester. He shared his medical expertise regarding the hands of Charles III. He said that “many conditions” can lead to finger swelling, but some are more likely than others. According to him, the king would have oedema, ie water retention.

Would Charles III have oedema?

“Edema is a condition in which the body begins to retain fluid in the limbs, normally the legs and ankles, but also in the fingers, causing them to swell. Edema is a common condition that mainly affects the people over the age of 65 because the ability to control fluids is limited,” he explained. He then gave a trick to find out if it was edema: just press the swollen area for about 15 seconds to cause a depression in this area.

Only, he also put forward another possible: arthritis. “This is another common condition in people over 60. It often affects three main areas of the hand – the thumb joint or the finger joints. They usually become stiff, painful and swollen and although the medication can relieve the pain, the swelling can remain,” he added. Despite everything, faced with the concern aroused by these pictures, the lecturer was rather reassuring. “There are certainly no immediate health concerns to be concluded from the swelling of the fingers and it is most likely a sign of his age,” he concluded. What undoubtedly reassures the fans of the monarchy who are in full mourning for Queen Elizabeth II. 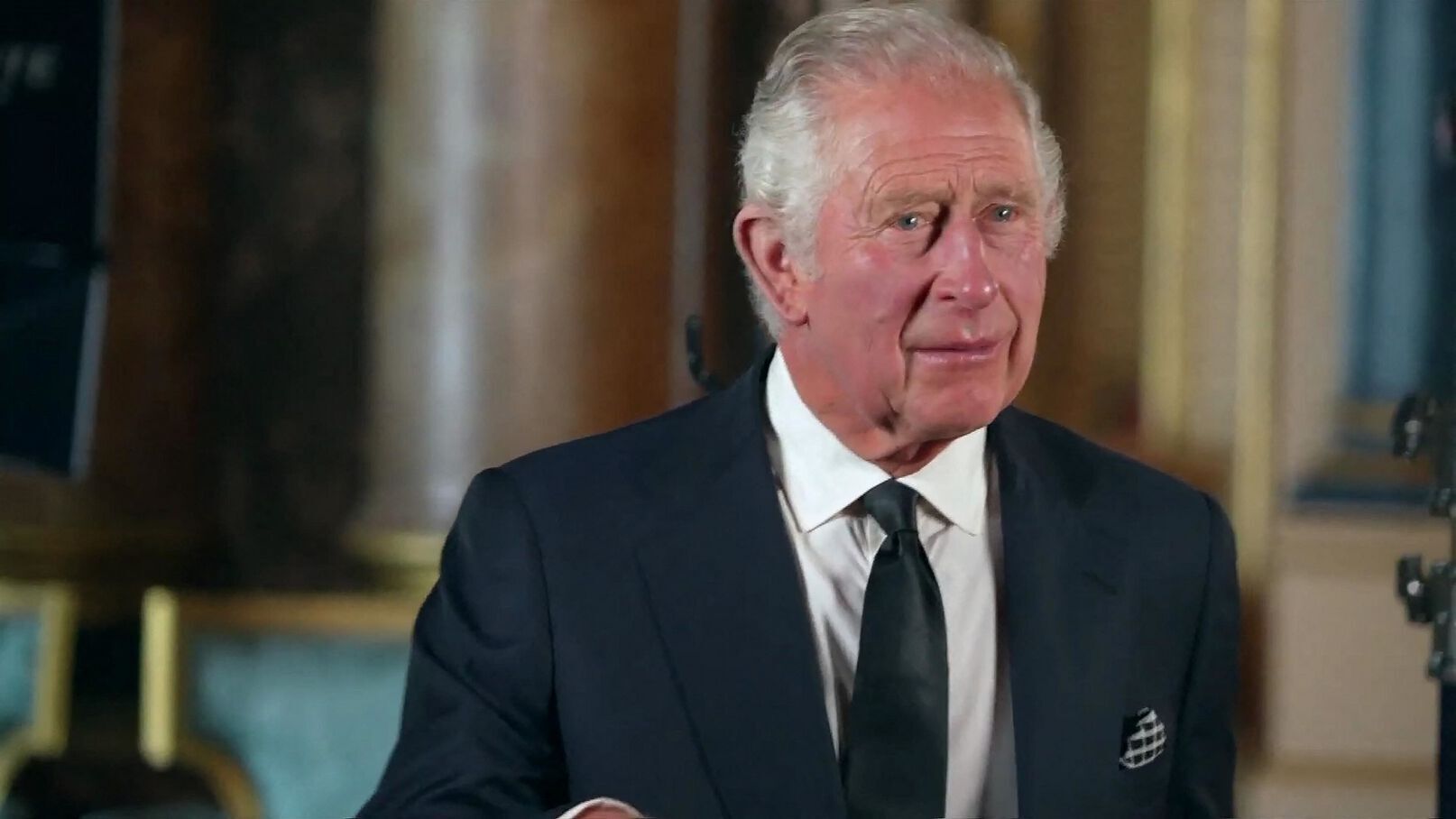