Charles III: how he will upset the Christmas celebrations of the royal family

As every year, the British royal family will celebrate Christmas at Sandringham House, in Norfolk.
This year, however, King Charles III is set to ignore some traditions his mother carried on during her reign.
The new sovereign would like to organize a “less formal” event.

New king, new traditions. On September 8, 2022, the very moment Queen Elizabeth II left this world, her son, Prince Charles, succeeded her as the head of the United Kingdom. Under the name of Charles III, the father of princes William and Harry inherited all the roles hitherto occupied by his mother. But if some royal experts are to be believed, the new king has no intention of doing everything like his dear mum.

In an interview with the British weekly OK!, Jennie Bond, former royal correspondent for the BBC, says King Charles III would like to revamp some of the Christmas traditions perpetuated by his mother. Thus, this year, the traditional New Year’s Eve celebrated at Sandringham House, in Norfolk, will be “less formal” than usual. Until now, the members of the royal family had to present themselves there by “bowing” or by “doing the reverence” to the sovereign. Prince Charles, however, would have expressed his desire to ignore these rules to welcome his family in a “less stuffy” atmosphere, explains the journalist.

And that’s not the only tradition that King Charles III would have crossed off the list. Still according to Jennie Bond, the new British sovereign would have decided not to impose on his family to watch his Christmas speech on television. During the reign of Elizabeth II, members of the royal family used to gather every December 25 to watch the annual speech of their matriarch. This year, however, King Charles III would like to abandon this “archaic ritual” and take advantage of this family time to evoke memories of his late mother. Note that some traditions should continue. As they always did in the time of Elizabeth II, members of the royal family will attend a mass given at St Mary Magdalene Church in Sandringham on December 25, before returning to the palace for Christmas dinner .

Even before his accession to the throne, King Charles III had expressed his desire to put an end to certain traditions deemed outdated. In particular, he announced that he wanted to reduce the duration and the price of his coronation, believing that the time is no longer for abundance. “It will be shorter, smaller and cheaper,” revealed the Mail on Sunday, adding that around 2,000 people will be invited to the ceremony, compared to 8,000 at the coronation of Elizabeth II in 1953.

In addition, the new king has expressed his intention to remain at Clarence House, where he lives with his wife, Camilla Parker Bowles, rather than moving to Buckingham Palace, the official residence of British sovereigns. So many choices aimed at reducing the lifestyle of the monarchy to align with the daily life of the English, in the grip of a major economic crisis in recent years. 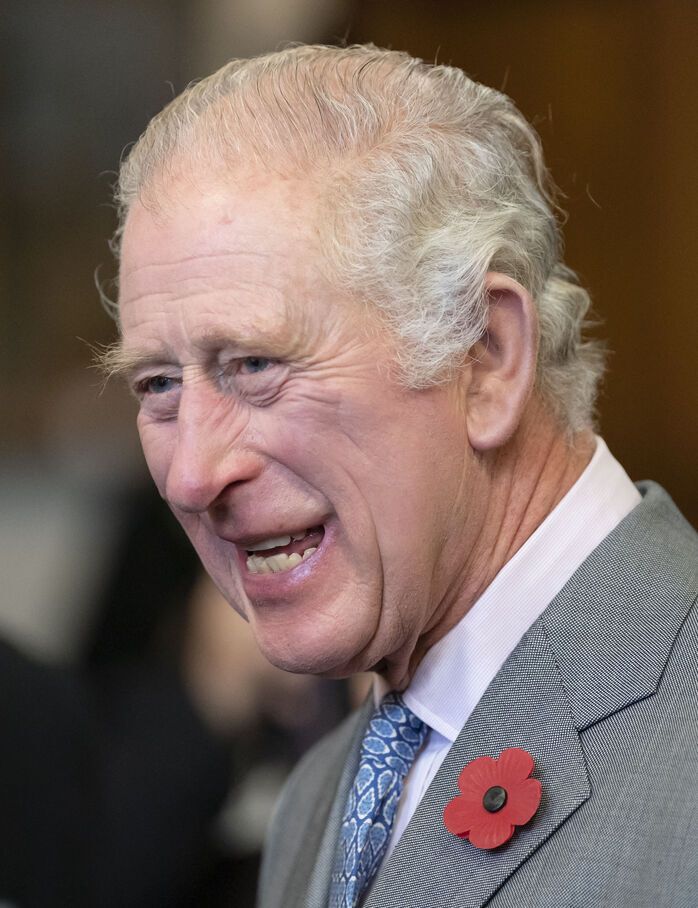