Charles III breaks with tradition: this sale of his mother’s property that he is about to make

Charles III cleans up. Since the death of his mother, Elizabeth II, the new British sovereign has decided to modernize the monarchy and cut costs, while the British face record inflation. Barely a month after being proclaimed king, Charles III attacked valuable assets that belonged to His Majesty. As the English media report indeed, the king is about to sell all the top racehorses he inherited from his mother. In all, he would like to part with twelve racehorses. Among the animals for sale are notably Just Fine, which was the first horse to win a race in the colors of Charles III, but also Love Affairs, which won a race two days before the death of Elizabeth II.

A royal source, close to Royal Sandringham stud in Norfolk, said the royal studs would “end” within the next three years: “The Royal Stud could be a museum in three years. That would be a real shame.” Charles III, who owns 60 racehorses and 38 broodmares at Sandringham, is expected to start downsizing soon. The 30 foals expected in 2024 are also likely to be sold at high prices, as is the queen’s latest breed. “The link between the family and the horse racing industry will continue despite everything, explained a source close to the British Crown. The will is to continue with the traditions and the links with Royal Ascot but not on the same scale as Her Majesty because she had a passion.”

Charles: the king dismisses a relative of his mother

According to her, some horses have already been sold, in particular by owners from the Gulf countries, during a “natural turnover”. Like King Charles III who will part with twelve horses, Queen Elizabeth II also sold animals, but usually only seven per year. At the time of her disappearance, the monarch had 37 horses, a third of which were given to Charles. In 1952, after the death of King George VI, Elizabeth III received her father’s breeding and racing stock, which sparked a lifelong love for the sport. Before the animals, Charles III separated from someone close to his mother. This is John Warren, the racing director who oversaw all of Her Majesty’s racing and hair-breeding interests for over 13 years.

Until her last breath, Her Majesty had remained very close to John Warren, from whom she asked for daily news of her horses. He even visited her at Balmoral, where she died on September 8th. “We sat there for hours strategizing and making plans for the future, remembered the racing director. I think the most pleasant thing for me is knowing that she was surrounded by the members her family. She was in such a healthy state of mind and in great shape. She absolutely loved having them around and being able to talk about her horses and her love for her horses until the very end.” 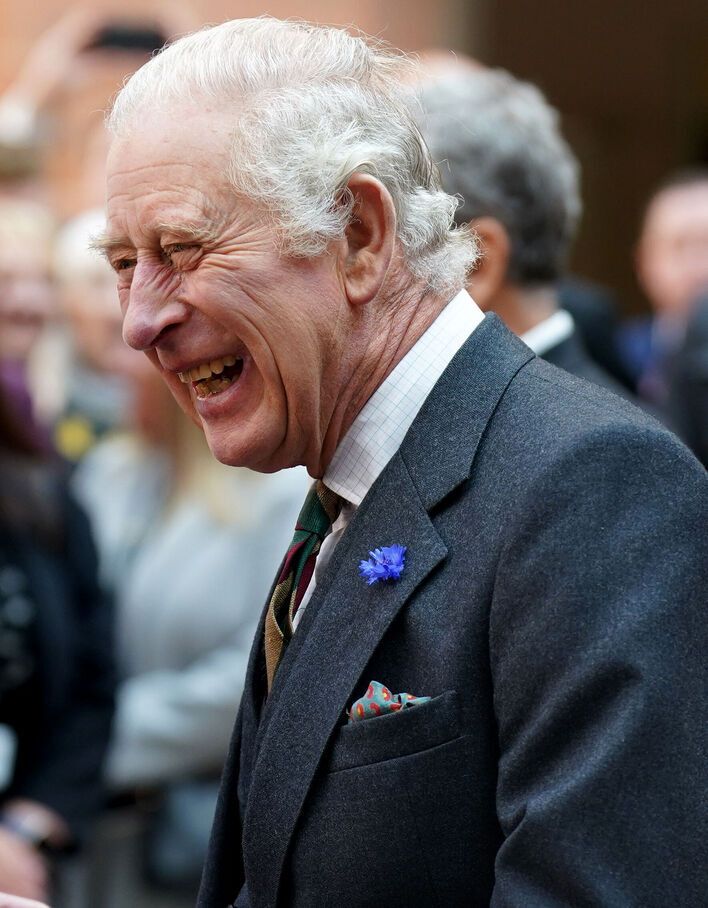