As part of his obligations as the new ruler of the United Kingdom, King Charles III visited Luton DART Parkway Station on Tuesday December 6, 2022, to inaugurate the new public transport system which will link Luton Airport Rail Station Parkway at London Luton Airport. However, the visit of the late Queen Elizabeth II’s successor didn’t quite go as planned. Indeed, the father of princes Harry and William was once again targeted by an egg game during this trip, as reported by the British television channel Sky News. Following this incident, a suspect in his twenties was arrested by the police and taken into custody. For his part, the King of England was briefly taken out of the crowd, then transferred to another area, where he was able to continue shaking hands.

Earlier in the day, Charles III visited the newly built Guru Nanak Gurdwara in Luton to meet volunteers and learn more about the programs they offer to the local community. For the record, this is not the first time the UK’s monarch has been targeted by an egg-throw since he finally took the throne of England at the age of 73. On Wednesday November 9, 2022, King Charles III and Queen Consort Camilla Parker Bowles traveled to York to attend the unveiling of a statue in honor of the late Queen Elizabeth II. However, a few hours before this event, the British royal couple had been targeted by a man, who tried to throw eggs at them, before being subdued by security. Several videos of the incident were then leaked in the media and on social networks.

Charles III: new scandals in perspective with the release of the documentary on Meghan and Harry?

On the latter, we can notably see King Charles III shaking hands with a person, when three eggs are thrown at him. Although the projectiles crashed on the ground only a few meters from the sovereign, the eldest son of Elizabeth II remained completely unfazed. Completely unaware of this event, he thus continued to act normally as if nothing had happened. For his part, the man behind the egg throw in the direction of Charles III shouted the following sentence: “This country was built on the blood of slaves”. Apprehended by the police, he was then sentenced to a ban on holding eggs, among other things. At the time of this incident, the crowd present gave their support to Charles III by chanting “God save the King (God protects the King, editor’s note)”, the British national anthem. The public also threw en masse: “Shame on you”, in the direction of the egg launcher. It remains to be seen what were the motives of the second person to have targeted King Charles III with eggs in Luton. For his part, the British monarch will have other problems to solve in the coming days, in particular because of the Netflix release of an explosive documentary devoted to Prince Harry and Meghan Markle. 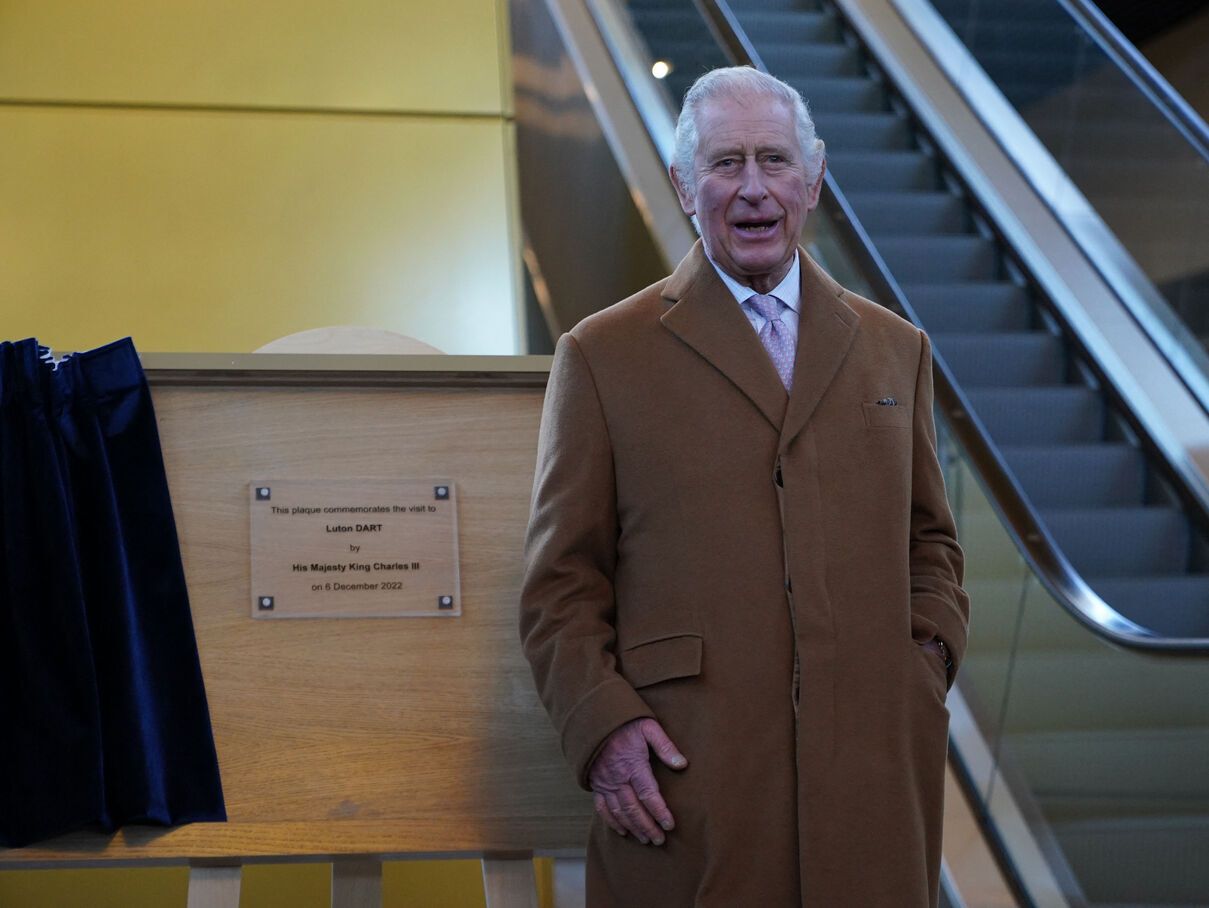