Chained and kidnapped by Boy George: a former escort mad with rage speaks

This night of 2007 will never be able to leave Audun Carlsen’s mind. A few days before the start of I’m a Celebrity, this man came out of silence to rebel against the presence of Boy George in this mythical reality TV show. “When I watch him, I always see the monster he is. It’s hurtful that ITV gives him this platform”, regretted Audun Carlsen, as reported by the British media. According to him, the singer of Culture Club has nothing to do in this show. Worse still, he feels there is no reason for him to be the highest paid celebrity on the programme, at £500,000. “If I had been a woman and he had done what he did, he would never have had this platform, he launched. It is hurtful that large productions like ITV give him this platform .”

“I think giving him that kind of platform and a paycheck sends the wrong message to survivors of violence and abuse,” Audun Carlsen added. This man and Boy George met in January 2007 on a dating site. At the time, the singer asked if he could hire her for modeling work for his clothing line. The pair met at Boy George’s flat in Shoreditch, east London, where they drank wine and took cocaine. According to the former escort, the singer then made unwanted sexual advances to her. Three months later, he was allegedly kidnapped by Boy George, who found him with another man at his London apartment.

Boy George: “I had a psychotic episode”

“They jumped on me, kicked me, dragged me on the ground. He handcuffed me to the wall and told the man to leave, saying he would take care of me from now on. I was hung on the wall for about half an hour. I was scared,” Audun Carlsen recalled. He has since been in therapy and has been diagnosed with post-traumatic stress. “Every time I see him, I feel that fear again. I have a permanent back injury. Two or three times a year I have a herniated disc. I haven’t used dating sites since, assured the ex-escort. I can’t meet anyone because I’m getting too anxious.” In 2009, Boy George was sentenced to 15 months in prison for having him chained and kidnapped.

The judge then referred to a “premeditated”, “ruthless” and “degrading” act which “traumatized” the victim: “Although I accept that Mr. Carlsen’s physical injuries were neither serious nor permanent, he does not there is no doubt that your premeditated, ruthless and humiliating attitude to the handcuffing and detention of Mr. Carlsen has shocked, degraded and traumatized him”. “I sent myself to prison. I told the police why I had done what I had done. I had a psychotic episode, assured Boy George on the set of Piers Morgan, in 2017. I was a drug addict, so I can’t say my reasons for doing it were justified in any way. But I told the truth. I always denied beating that guy.” 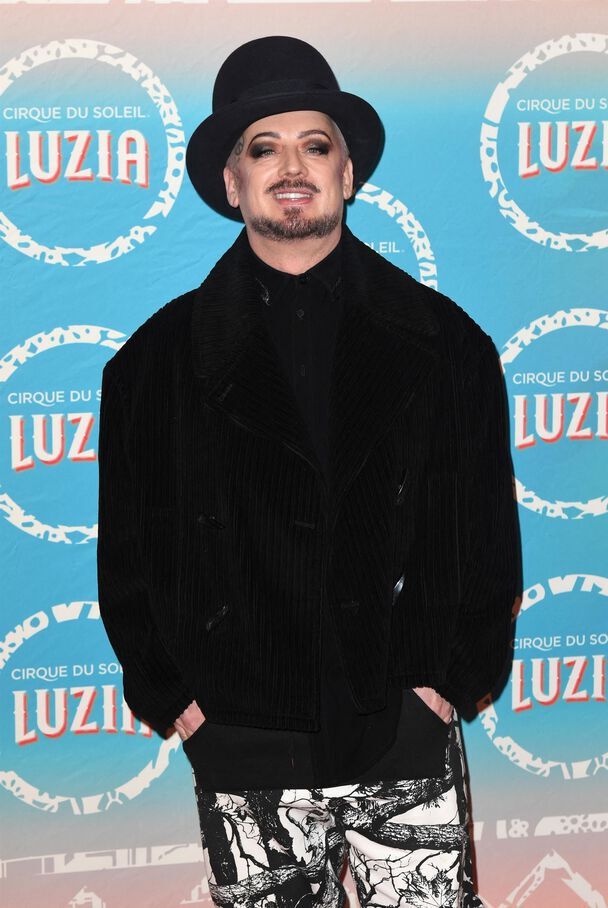