Celine Dion: what did her brother die of, just two days after her husband René?

Celine Dion has not always had happy days. In January 2016, the singer lost the love of her life, René Angelil. It was on January 14, 2016 that he breathed his last, at the age of 73, following cancer. Already very affected by this loss, she had revealed, two days later, that her brother, Daniel, had also just passed away. According to statements by the international star, he died after battling cancer. At the start, he had cancer of the throat, of the tongue, then of the brain in the terminal phase. The eighth child of a sibling of fourteen therefore died of cancer, like René Angélil, at the Adhémar palliative care home. Dion — named after their father — in Terrebonne, a large suburb of Montreal.

“He was ready and he is no longer in pain. He was serene,” his sister Claudette Dion told the Journal de Montréal. The day before, she had let it be known, in the same daily, that it was “a matter of days or hours…” “It’s very painful (…) Our family is very affected. Mum has arrived very quickly in Montreal. She is 89 years old and she is very strong. The whole family is together. We are with Daniel, day and night.” It was therefore surrounded by his family that Daniel Dion died. By taking his last breath, he leaves behind his two daughters who were aged 25 and 32 when he died. He was also the proud grandfather of two grandchildren. The funeral of Daniel Dion took place on January 25, 2016, three days after those of René Angélil. The ceremony took place in the Saints-Simon-et-Jude church in Charlemagne.

Like his brother-in-law, Daniel Dion fought for years against his cancer. Only, the disease ended up taking over his thirst for life. As a reminder, it was in 1999 that René Angélil was diagnosed with throat cancer. If he had recovered, in 2014, his communication agency announced that he had undergone the removal of a cancerous tumor in his throat on December 23, 2013 and was recovering at his home in Las Vegas. . Eventually, the disease also got the better of him.

Every year, on January 14, Celine Dion has a heavy heart. Not a single day goes by that she doesn’t think of the father of her three children, René-Charles, Nelson and Eddy. Thus, she does not hesitate to pay tribute to her like on January 14, 2022. “I would be lying if I said that I was fine, I think of you at least a hundred times, because in the echo of my voice I hear your words as if you were there … I miss you – Céline xx …”, had written the interpreter of Courage, in the caption of a photo of her late husband in black and white.

The Dion family is a family of artists

In the Dion family, music has always been at the heart of education. For good reason, the parents of Celine Dion were musicians. Thérèse Dion played the violin and Adhémar Dion played the accordion. Only, the mother of the happy tribe has always said that Celine Dion was the one with the most talent and potential. The singer always managed to stand out from the others, despite being the youngest of the family. Only, some of his siblings also have artistic talent.

Claudette Dion and Ghislaine Dion are also singers. Claudette Dion has also published a book entitled The Sisters of…. Linda Dion is the author of the book The key factor. Jacques Dion is a conductor and musician, and Michel Dion takes care of the logistics of the titanic concerts of his little sister, Celine Dion. It was in 2003 that the patriarch of the family died, at the age of 80. Faced with this loss, Celine Dion had still found the strength to go on stage and ensure the show. A few years later, on January 17, 2020, at the age of 93, the singer’s mother died in turn. Again in a month of January. A dark month for the Dion family.

The links between the Dion siblings are very strong

Despite their modest family situation, the Dion family has always supported each other. The brothers and sisters believed in each other. Moreover, it was Thérèse Dion who wrote Celine Dion her first song at the age of 12. It had been passed on by one of the singer’s brothers to René Angélil, a famous producer. The rest of their story, everyone knows it. Despite their big age difference, Celine Dion and René Angélil fell in love with each other. They got married and gave birth to three children. They have managed the feat of imposing themselves all over the world.

Today, if Celine Dion is talked about, it’s because of her health problems. Indeed, the star must stand away from the microphone because of severe muscle spasms. “Here we are again, I am so sorry, saddened to have to postpone the shows once again”, she said in a video, in April 2022. After having already had to cancel many dates of her world tour , she had no choice but to make this drastic decision. “My doctors follow me and I get treatments, but I still have muscle spasms. Recovery takes much longer than I thought and I have to be in good shape, in good health, so that I can give 100% of myself on the stage, because that’s what you deserve. I wanted to tell you how I feel, to tell you that I’m so sorry for this news, “she said again in the face of the camera. To be able to go back on stage again, she had assured that she was going to put everything in place and rest well. She promises to come back to sing very soon and present them with a great show. 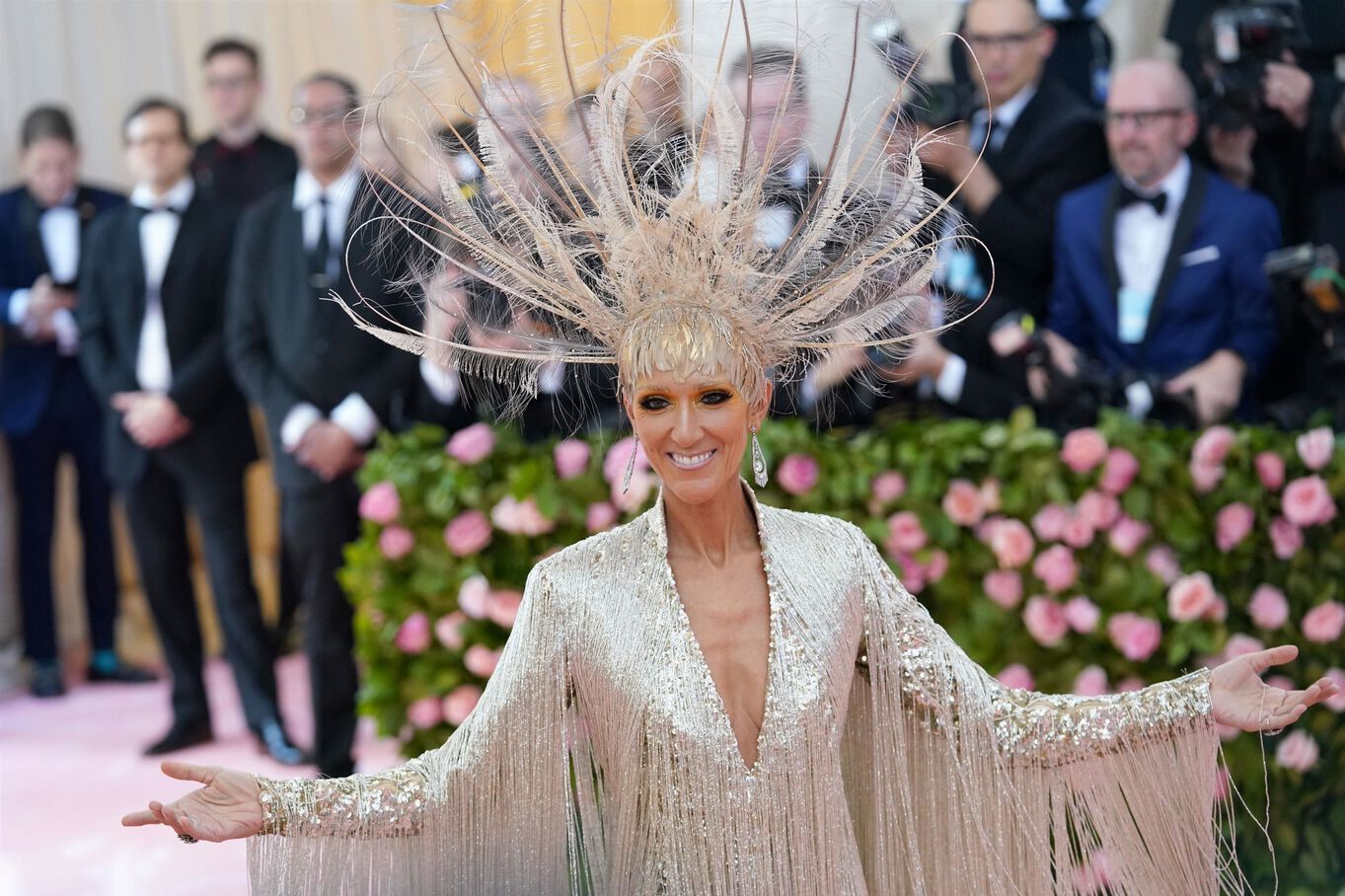