Celine Dion is back! But not where we expected…

Celine Dion will silence all the rumors about her state of health! While she is said to have been exhausted for months due to muscle problems, the singer is about to make her comeback. But against all odds, it’s not on stage that her fans will be able to find her… but on the big screens. This Wednesday, November 2, in fact, the Canadian star announced that she was going to be showing a romantic comedy in 2023. In Love again, Celine Dion will play her role alongside two well-known actors: Priyanka Chopra Jonas and Sam Heughan. “See you at the cinema!”, Rejoiced the singer on Instagram, in the caption of shots of her in the company of the Scottish comedian, known in particular for his role in the Outlander series.

And that’s not all because Celine Dion will not be content to appear in this romantic comedy. Indeed, she has agreed to perform several songs that will form the soundtrack of this feature film, scheduled for May 2023. This film, directed by Jim Strouse, will tell the story of a young woman who continues to text her deceased fiancé. Except that his phone number has since been assigned to another resident of the city. These two broken hearts will meet and start a beautiful love story. For Celine Dion in any case, it’s a comeback that will reassure the star’s worried admirers. Because for the past few months, the news has not been encouraging.

Last April, she had no choice but to cancel her European tour again. “The first time, it was obviously because of the pandemic and this time, it is my health that forces me to postpone the shows of the European tour … and unfortunately to cancel some others, announced the diva in a moving video. I have to be in good shape, in good health to be able to give 100% of myself on stage! That’s what you deserve!” At the time, she did not say more about the health issues she struggles with. But a few days ago, his sister made revelations. “First, I always say that if Céline was not well, we would know. It would be impossible for her not to tell us,” said Claudette first.

“It’s true that she has muscle spasms; I myself have seen her with a twisted little leg. Several people who know Céline well from having worked with her often ask me if the famous slope of the gym show, at Caesars Palace, could have disturbed the nerves or muscles in his pelvis …”, described the sister of Celine Dion. Highly monitored, the Quebec singer is followed by a very caring medical team. “She’s getting treatment, she’s getting lots of massages, she’s enjoying it, she’s getting pampered. And she’s going back to the shows; I heard rehearsals are done and it’s ‘mental sick’,” added Claudette, very reassuring then. 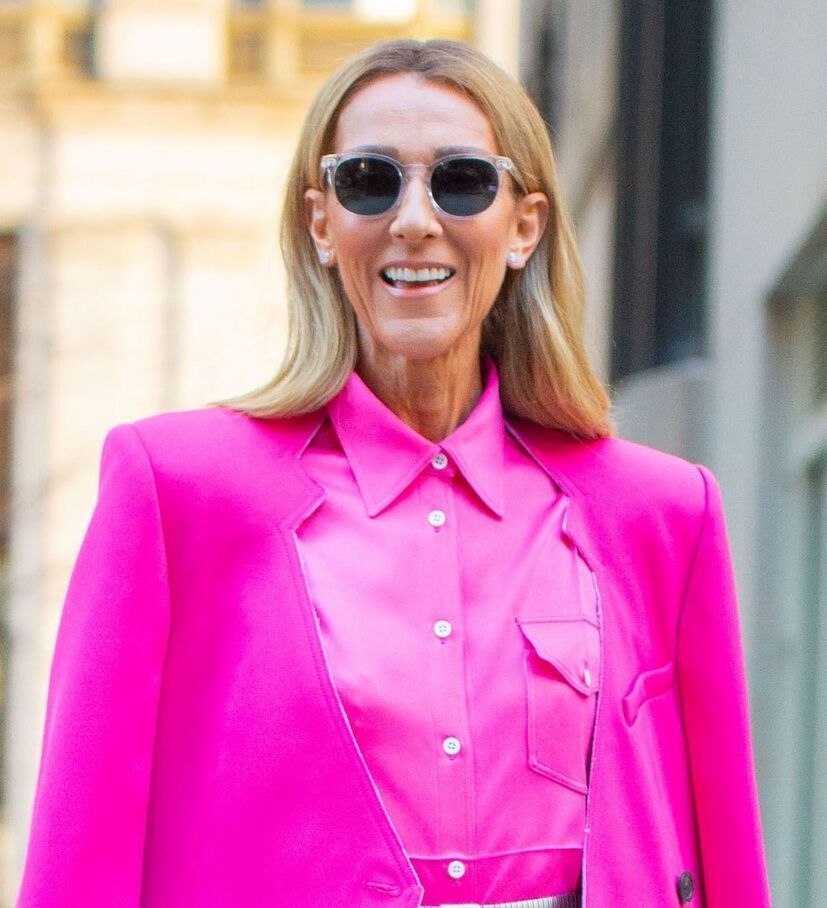