Candy Montgomery: how an uneventful mother turned into total horror

A new series on a very important news item from the 80s in the United States is coming to Disney +. This is Candy Murder in Texas, inspired by the Candy Montgomery case. On June 13, 1980, a neighbor of Betty Gore discovered the lifeless young woman. The investigation will confirm that the young woman had received 41 ax blows, including 28 in the face. Quickly, it is her husband, Allan Gore, who was traveling that day, who is considered the main suspect. Investigators believe he could have killed his wife before leaving. He claims he did nothing to his wife and that the couple was doing just fine, although an argument broke out between them the day before he left. Only, the day after his hearing, he will admit to the investigators that he had had an affair with another woman.

This is Candy Montgomery, a friend of his wife. The two couples had met at First United Methodist Church in Lucas before becoming good friends. For her part, Candy Montgomery is a discreet mother who was very involved in the community of the church of Lucas. Only, between December 1978 and October 1979, she had an extra-marital relationship with Allan Gore. After this new information, she became the main suspect in this case.

Candy Montgomery was acquitted at trial

In addition, investigators received testimony from a five-year-old girl who claims to have seen the mother of the family leave Betty Gore’s home on the day of the murder. During her hearing, the new suspect will explain that she had gone to her friend’s house to retrieve a swimsuit for Betty’s daughter who had slept at her house the day before. Then she said she went to church. But the fingerprints found at the scene with blood are those of Candy Montgomery. She was arrested on June 27, 1980. During her trial, which lasted eight days, she pleaded guilty to the murder of Betty Gore but with self-defense. Indeed, she will tell that when she went to her friend’s house, the latter would have asked her if she had had a relationship with her husband.

Candy Montgomery would then have confessed while assuring that it was ancient history. Only, Betty Gore would have, according to her words, grabbed an ax to threaten her. A fight would therefore have broken out between the two women, and when Candy would have recovered the ax, she would have used it against Betty Gore. After 3 hours of deliberation, the jury acquitted Candy Montgomery for the murder of Betty Gore. A decision that was not understood by many people. At the exit of the court, Candy Montgomery was welcomed under the cries of the crowd who chanted: “Assassin! Assassin!” 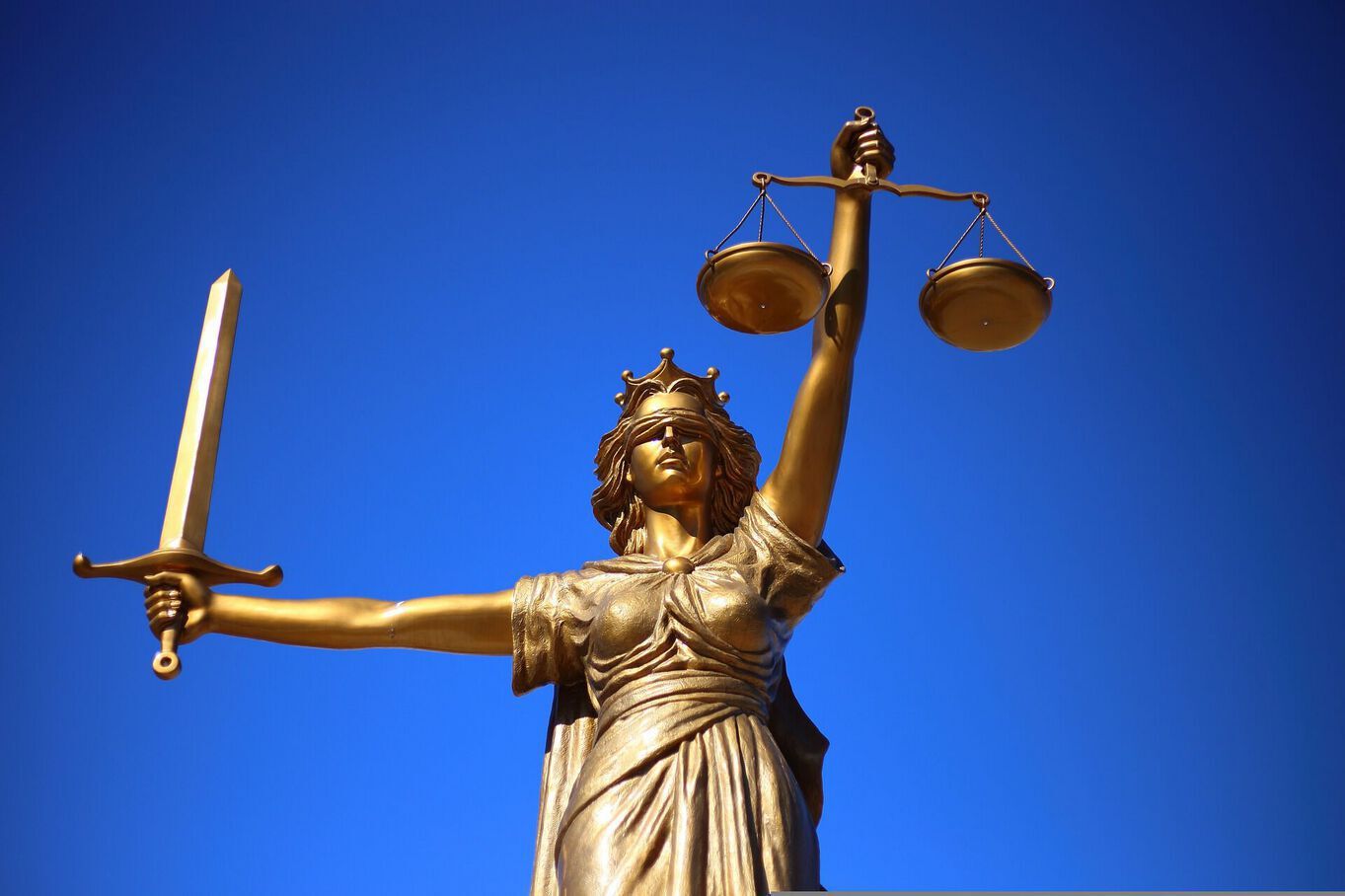