Camilo Guevara March is dead: who was Che Guevara’s son? Hasta la victoria siempre. Camilo Guevara March, son of Argentinian-born guerrilla Ernesto Che Guevara, died on Tuesday August 30 in Caracas (Venezuela) at the age of 60 from a heart attack, confirmed Miguel Díaz-Canel. “It is with deep sadness that we say goodbye to Camilo, Che’s son and promoter of his ideas, as director of the Che Center, who retains part of his father’s extraordinary legacy. Hugs to his mother, Aleida, his widow and daughters and the entire Guevara March family,” the Cuban president announced on Twitter.

According to the Cuban press agency Prensa Latina, Camilo Guevara March was traveling to Caracas on Monday when he was swept away by “a pulmonary embolism which caused a heart attack”.

Camilo Guevara tasked with carrying on his father’s legacy

Born in 1962, Camilo Guevara was the second of four children of Che and his Cuban wife Aleida March, also an armed fighter. A lawyer by profession, the son of the Cuban-Argentinian guerrilla was also director of Center Che, an organization responsible for keeping the personal files of the leader of the Cuban Revolution and promoting the life, work and thought of Ernesto Guevara.

In addition to Camilo, Che Guevara had three other children with his Cuban wife: Aleida, Celia and Ernesto. He was also the father of another daughter (Hilda, who died in 1995), born from a previous marriage with the Peruvian Hilda Gadea. Ernesto Che Guevara was one of the main protagonists of the Cuban revolution from 1953 to 1959, which led to the fall of the dictator Batista. After his death in 1967, he became a real myth and a symbol for revolutionary Marxist movements around the world. 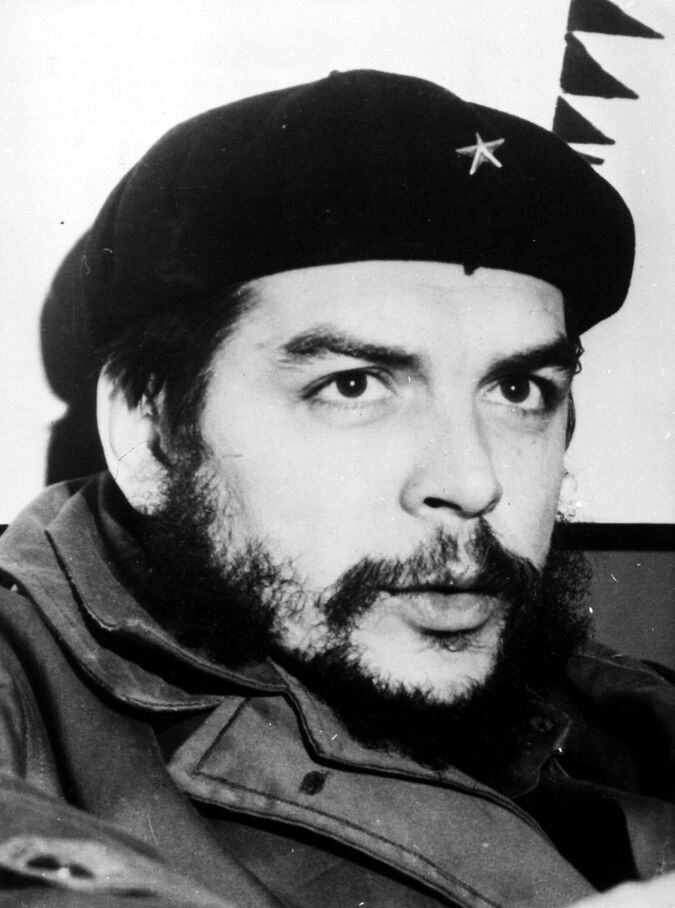