On the death of Elizabeth II, Camilla Parker Bowles became queen consort
His official monogram has been unveiled
Its emblem is symbolic, to say the least.

Camilla Parker Bowles is settling into her new role. Having become queen consort since the death of Elizabeth II and the accession to the throne of England by King Charles III, she began to receive the honors due to her rank. This Monday, November 7, its new emblem was notably unveiled by Buckingham Palace. On Camilla Parker Bowles’ monogram, we discover two letters, “C” and “R”, swirling under a crown. These intertwined letters were not chosen at random because they are the initials of “Camilla Regina”, the Latin word meaning “queen”. Like that of King Charles III, though more elaborate and stylized than that of her husband, Camilla Parker Bowles’ monogram design features the Tudor crown.

This emblem was selected by Camilla Parker Bowles herself from a series of drawings that her staff submitted to her over the past several weeks. She will use it regularly on personal letterheads, cards and gifts that she will send to relatives or the British. According to the Daily Mail, he will be seen for the first time this Thursday, November 10, when she lays a cross in the Field of Remembrance at Westminster Abbey. Camilla Parker Bowles’ crest design was created by Professor Ewan Clayton, faculty and academic council calligrapher at the Royal Drawing School, in collaboration with Timothy Noad, heraldic artist and calligrapher at the College of Arms from London.

Professor Clayton, who trained as a calligrapher, lived as a Benedictine monk at Worth Abbey in Sussex in the mid-1980s. He was later hired as a consultant to work at Xerox’s Palo Alto research laboratory. .. in Silicon Valley, California, a company that helped develop the laser printer in particular. The scholar is an important member of staff at the Royal Drawing School, which King Charles III helped establish. The official monogram of King Charles III will appear on government buildings, state documents and some letterboxes and was unveiled last September when he officially succeeded his late mother.

The official announcement comes as Buckingham Palace began sending out thank you letters for the tens of thousands of messages of condolence it has received since the death of Elizabeth II on September 8. In these, Camilla Parker Bowles appears alongside the late Her Majesty, both dressed in pale green suits. “Thank you so much for writing to me after the death of my dear mother-in-law,” the Queen Consort hand-wrote these thank you cards. We truly stand at the end of an era as we mourn Her late Majesty , whose entire life has been dedicated to the service of this country and the Commonwealth. My husband and I have been touched by your words of comfort.” 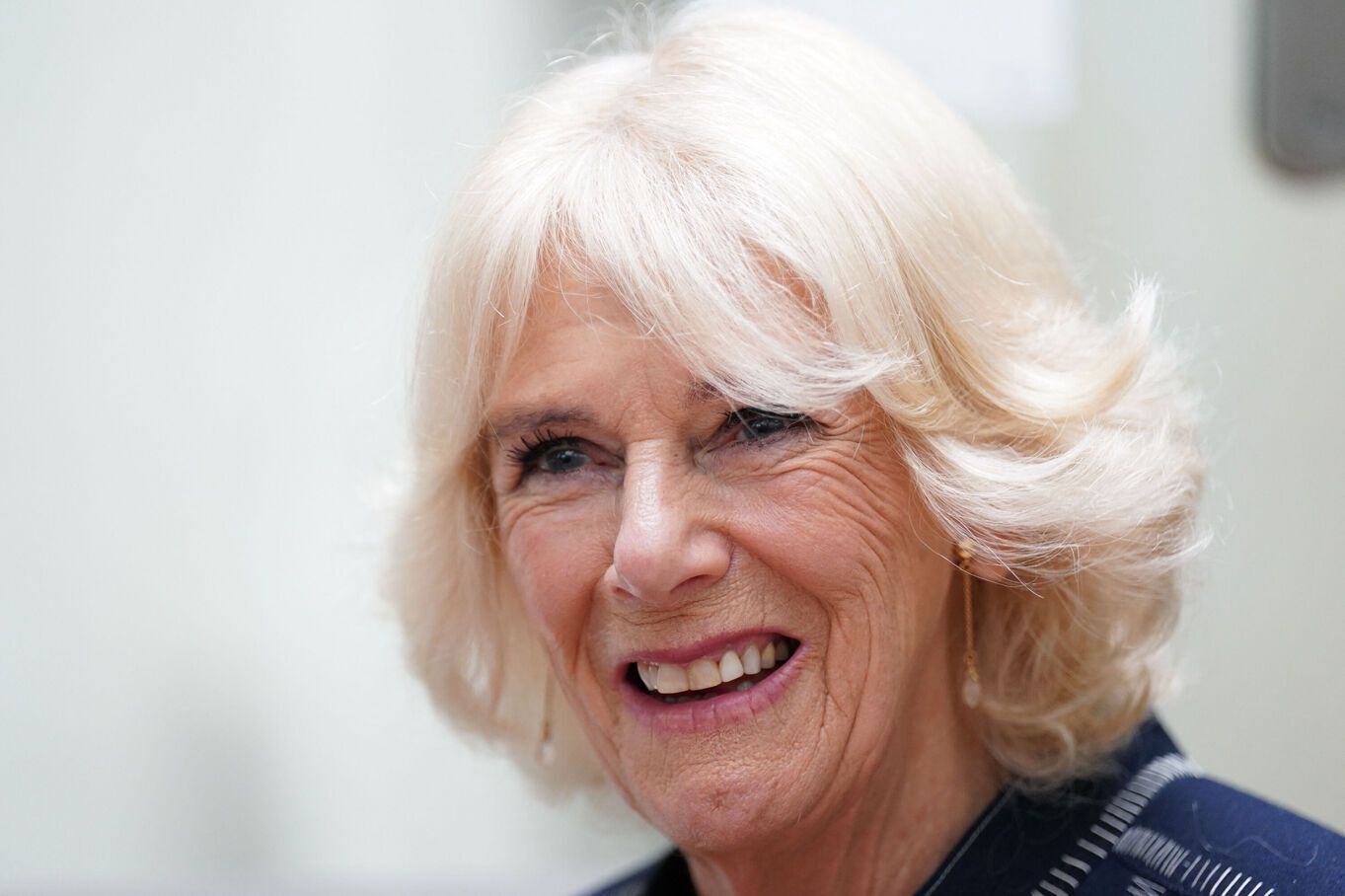