Camilla Parker Bowles: this tradition that was close to the heart of Elizabeth II that she decided to abolish

With the arrival of King Charles III on the throne of England, chances were that the ways of royalty would be dusted off for a wave of modernity to take hold of Buckingham Palace. This is what the Queen Consort has already begun to do, by deciding to abolish the “ladies in waiting”, in the service of the Queen for a large part of their lives, who are not, according to Camilla Parker Bowles “no longer needed” in a more modern monarchy.

King Charles III and the Queen Consort: Towards a Leaner and More Modern Monarchy

Camilla Parker Bowles is therefore on the same line as her husband and has taken a rather radical decision by eliminating the positions of “ladies of honor”. These, in the service of Queen Elizabeth II for almost 60 years, were a kind of personal assistants, lending themselves to all the tasks that the Queen entrusted to them. The ladies-in-waiting had become more than royal staff, but rather close companions and trusted friends for the monarch, over time. Indeed, it was Elizabeth II who had handpicked those who were going to share her daily life, whom she wanted devoted to help her meet the daily demands, according to The Mirror. For example, they helped him choose his outfits, bathing and dressing, while others organized private family events and dealt with everything in between.

Queen Elizabeth II appointed nine ladies-in-waiting from 1953 to 2017, mostly from aristocratic families. Also, historically, ladies-in-waiting were unpaid and unable to resign or retire, pledging to serve the Queen for her life. Camilla Parker Bowles never had a lady-in-waiting, even when she was Duchess of Cornwall, and although she had an assistant she never named her as such.

“The Queen Consort will do things a little differently”

According to a source close to the Windsors, the staff of the Palace should be reduced by half “things are about to change” estimates the source who confided in the Daily Mail. “The Queen Consort will do things a little differently – she currently has two private secretaries who do some of those traditional jobs anyway,” the royal source said before continuing “She has lots of good and decent friends around her at whom she can call upon, as and when needed, for support. I suspect she will dive into her close circle of friends, perhaps geographically.”

Incidentally, Camilla Parker Bowles is also a prolific writer according to the source, and writes more than 2,000 letters every year, so she’s likely to hire a few more staff to deal with the inevitable increase in correspondence now. that she is the queen consort. 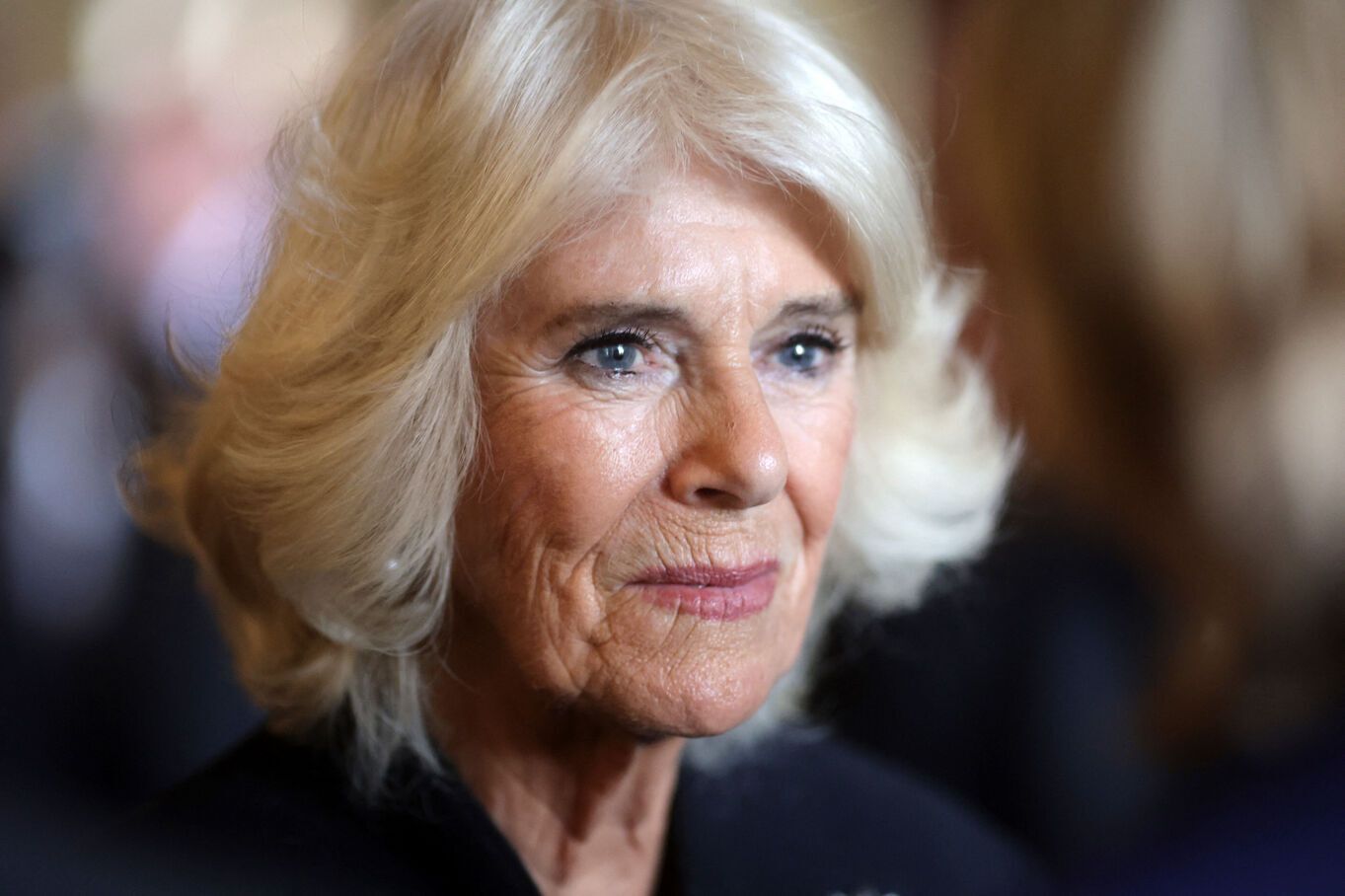