Camilla Parker Bowles: this diamond on her crown which is already controversial

The coronation of Charles III will take place on May 6, 2023
Camilla Parker Bowles is set to wear Elizabeth’s crown
A jewel of this crown has caused a lively controversy

King Charles III will not be the only one to be crowned. On May 6, 2023, the British sovereign will be officially crowned in a ceremony set like clockwork. In accordance with the wishes of Elizabeth II, who decided to make Camilla Parker Bowles the queen consort, the sovereign’s wife will also be present and crowned. But more than seven months from this date, the controversy is already swelling. The reason ? A jewel that will adorn the crown of the queen consort, the Koh-i-Noor. This priceless piece will feature 2,800 diamonds and that famous 105 carat diamond, one of the largest in the world, on the cross. This huge stone originated in India and was given to Queen Victoria by the country’s last Sikh Emperor. But this gift is contested by three states, including India.

Members of India’s presidential party have spoken out against its use, which they say could “bring some Indians back to the days of the British Empire”. “Camilla’s coronation and the use of the Koh-i-Noor crown jewel brings back painful memories of the colonial past, a party spokesperson told the Telegraph. Most Indians have very few memories of the oppressive past. Five to six generations of Indians have suffered under multiple foreign rulers for more than five centuries.Recent occasions, such as the death of Queen Elizabeth II, the coronation of the new Queen Camilla, and the use of the Koh-i- Noor bring back some Indians to the time of the British Empire in India.”

This crown was made in 1937 for Queen Elizabeth, wife of King George VI, using many stones already present in the royal collection. The Koh-i-noor diamond had been successively mounted in the crowns of Queen Alexandra and Queen Mary before integrating that of the Queen Mother. The precious stone, which is part of the famous crown jewels, could instead be replaced by another gem on the crown of Camilla Parker Bowles. Royal sources insisted that no official decision has yet been made. The gem, which is held in a removable platinum setting, can indeed be removed from the crown before use. The royal family can also decide not to use this crown and choose another one, such as that of Queen Victoria.

“The original plan was for the Queen Consort to be crowned with the crown of the late Queen Mother when her husband acceded to the throne, a source told the Daily Mail. But times have changed.” “His Majesty the King is extremely sensitive to these issues, as are his advisers. There are serious political sensitivities and great nervousness around them, particularly in relation to India,” added the close to the British Crown. In the columns of The Times, another source claimed that those planning the coronation were “extremely aware of the need to reflect tradition” while “being sensitive to today’s issues”. 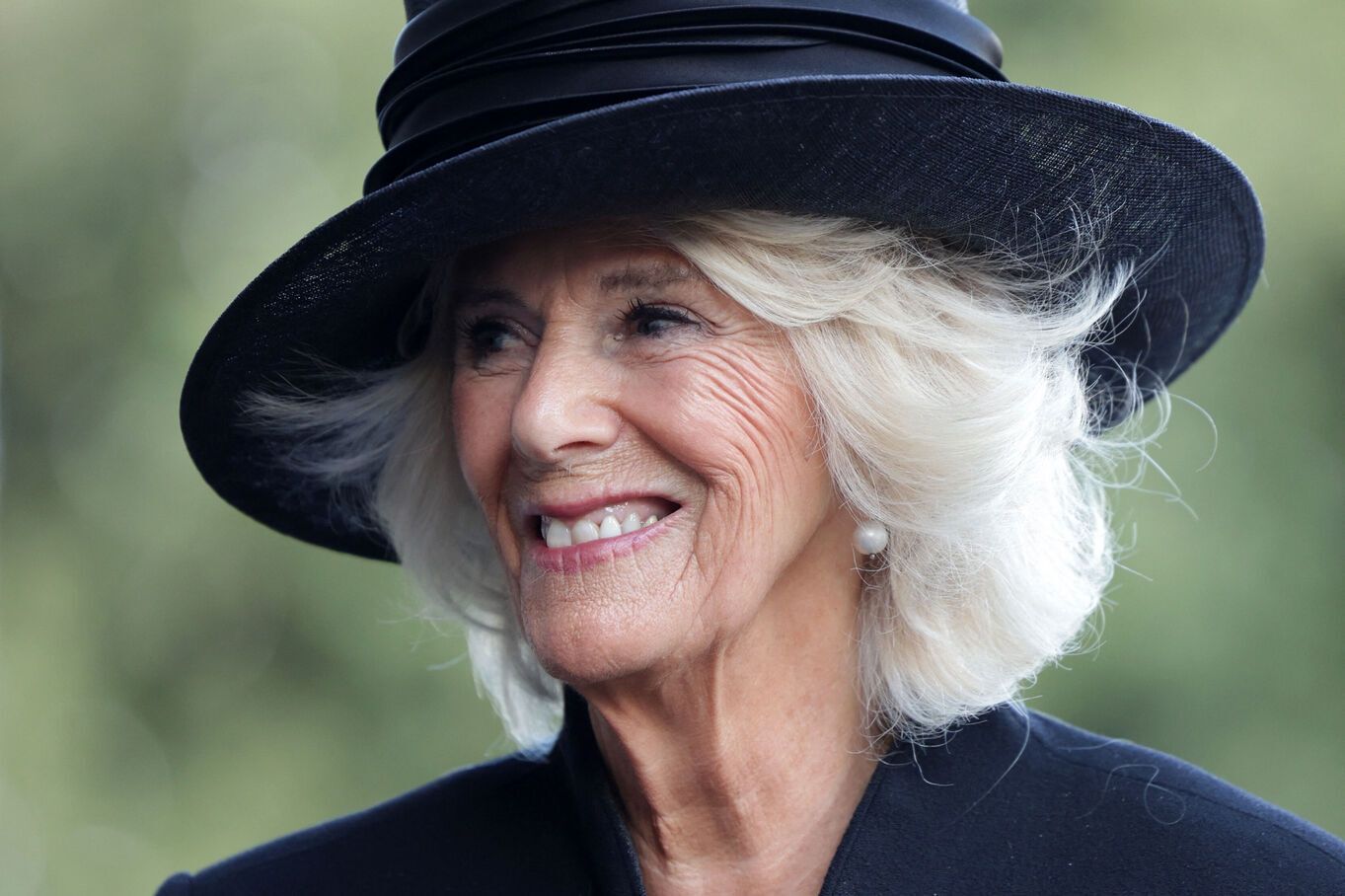