After the death of Elizabeth II, the British left Paddington bears as gifts
For her jubilee, Elizabeth II had participated in a sketch with the teddy bear
Camilla Parler Bowles posed with the stuffed animals

A very symbolic photo. After the death of Elizabeth II, the British had rushed in front of the royal residences to honor the memory of Her Majesty and to deposit words and gifts. In addition to the many bouquets of flowers placed in front of the gates of Buckingham Palace or Balmoral were hundreds of Paddington soft toys, the British symbol par excellence. More than a month after the monarch’s death, Camilla Parler Bowles posed among these teddy bears at Clarence House. The snap, released by Buckingham Palace, was taken in the Morning Room at Clarence House to mark the 64th anniversary of author Michael Bond’s first book. “Please take care of this bear,” commented the royal palace.

The teddies are to be donated to children’s charity Barnardo’s for distribution to vulnerable youngsters. ‘The Queen Consort is pictured with some of the 1,000 teddy bears that have been left as a tribute to Queen Elizabeth, and will soon find new loving homes with the Children’s Association. The bears have been cleaned to perfection before d “to be delivered to their loving new home, Buckingham Palace added. The bears are currently being well cared for at Buckingham Palace, Clarence House and the Royal Parks Nursery in Hyde Park.” As a reminder, just a few months before taking her last breath, Elizabeth II had created a surprise by playing a sketch with Paddington.

Saturday June 4, 2022, on the occasion of her platinum jubilee, the Queen of England staged herself having tea alongside the little bear cub at Buckingham Palace. While they were chatting, Paddington Bear offered to taste a marmalade sandwich. The queen then politely refused, explaining to him that she already had one in her bag, but that she was saving it for later. “Filming Her Majesty’s tea party with Paddington Bear was extremely moving for the whole team. We were all in awe of the Queen’s wit, warmth and radiant aura as she patiently interacted with a polite, clumsy bear but very well intentioned, reacted the producer. She shone and made Paddington very comfortable. To immortalize this beautiful meeting was an absolute joy and a unique privilege for the whole team.”

On September 12, the management of the Royal Parks asked the public to stop leaving the little teddy bears dressed in a red hat and a blue raincoat. “We would prefer that visitors do not bring items that are not flowers, such as teddy bears or balloons,” the Royal Parks website says. An ecological reason was put forward: “In the interest of sustainability, we ask visitors to deposit only organic or compostable materials”, it is explained. After honoring the memory of Elizabeth II, these legendary British stuffed animals will be able to serve children in need. 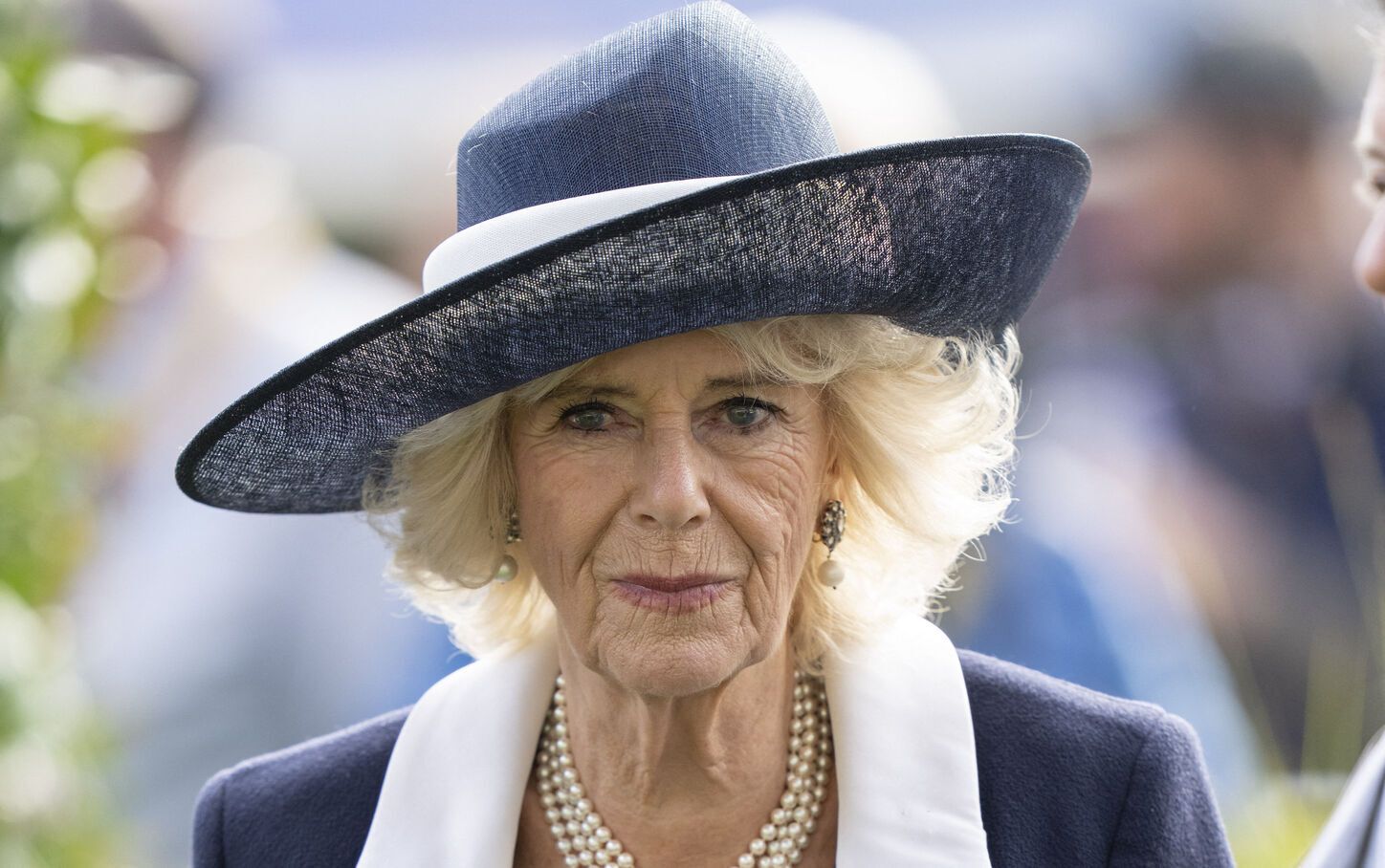