Camilla Parker Bowles: her moving words on Elizabeth II and her mourning in her first speech as queen

The death of Queen Elizabeth II of England last September reshuffled the cards within the Firm. The late queen’s eldest son, Charles III of England, 73, is now the new monarch. Prince William, 40, becomes the direct heir to the throne as Prince of Wales. Camilla Parker-Bowles, wife of King Charles III, becomes Queen Consort of the United Kingdom. Camilla Parker-Bowles, 75, gave her first speech as queen consort at Buckingham Palace. Camilla Parker Bowles gave her maiden speech as she awards the winners of a writing competition, reports Royal Stories, on November 18, 2022.

During her maiden speech, the new Queen Consort paid a moving tribute to her late mother-in-law, Queen Elizabeth II of England. The Commonwealth Writing Contest was an event of great significance to Queen Elizabeth II. Now that she is no longer of this world, it is up to Camilla to reward the winners of the competition. Histoires Royales recalls that the competition, aimed at rewarding young authors from Commonwealth countries, was launched during the reign of Elizabeth II.

Camilla Parker Bowles: a tender attention with which the new queen consort refers to Elizabeth II

Only four candidates among 26,300 authors from around the world have been awarded this year. The opportunity for Camilla Parker Bowles to deliver her first speech since the beginning of the reign of King Charles III of England. “I cannot begin without paying tribute to my dear mother-in-law, Her late Majesty, who is in our thoughts today and who is so missed by all of us,” Camilla Parker-Bowles said. The wife of King Charles III also clarified: “During these last months, my husband and I have drawn immense comfort from the messages of condolences that we have received and continue to receive from all over the world”.

Camilla Parker Bowles, new queen consort, insisted that the letters received “remind us that a written word has a unique capacity to connect, to heal, to reassure and to offer hope, even in times of mourning. ” Recall that Queen Elizabeth II of England was the godmother of the Royal Commonwealth Society. 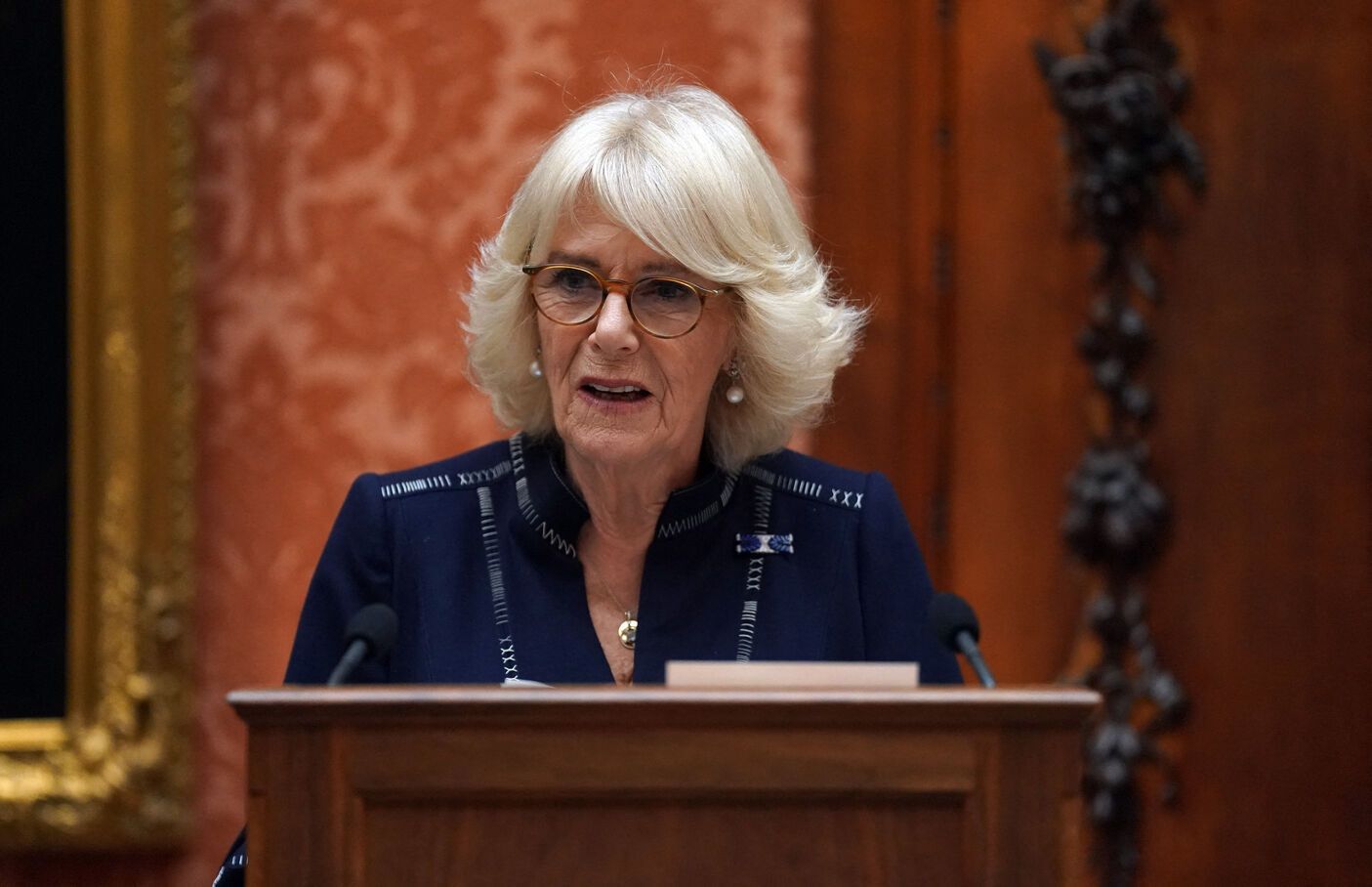