“Call the police, I killed…”: a residence in shock after a horrific murder

The inhabitants of the Parc residence, located in Meudon-la-Forêt, in the Hauts-de-Seine department, witnessed a terrible tragedy on Tuesday November 1, 2022. That day, a man, aged About fifty years old, came out of his house shouting that he had killed his wife, “in socks and with bloody hands”, according to testimonies collected by the police on the spot. According to information revealed by the continuous news channel CNews, this residence was the scene of a marital drama, since the companion of the man in question died after receiving several stab wounds.

“Call the police, I killed my wife,” said the alleged victim, responding to the name of José M., according to information collected by Le Parisien. The neighbors of the couple involved in this drama immediately called the fire brigade. The latter discovered an injured woman with several stab wounds on her body. Lying in her home when help arrived, she was immediately rushed to the Georges-Pompidou hospital. “But she did not survive, she died while being transported to hospital,” said a source close to the investigation.

“Call the police, I killed my wife”: amazement in Meudon after the murder of a mother➡️ https://t.co/m3dJeBSEHA pic.twitter.com/C8F3ynBDcb

Murder in Meudon-la-Fôret: two children were present at the time of the tragedy

For his part, the victim’s companion had left the scene of the tragedy when the police arrived. Finally, he was arrested at the end of the day within the sector, by a crew from the local police station. Placed in police custody, the suspect was questioned by the departmental judicial police service, which was seized of the investigation by the Nanterre prosecutor’s office. In addition, two children would have witnessed the fatal attack on the victim by her companion. “We do not have confirmation that these are the couple’s children,” said the same source. 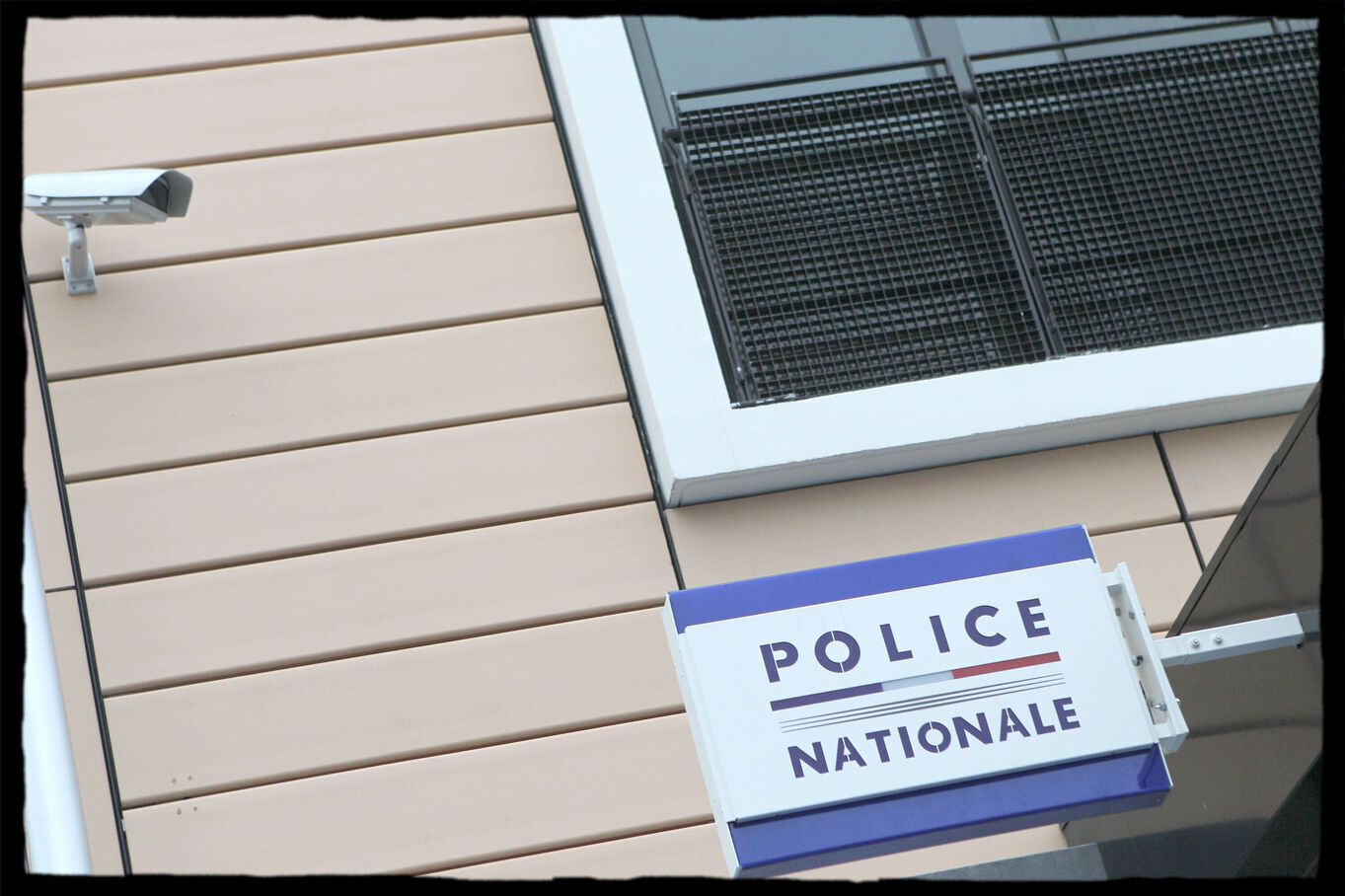