“By association, I had killed Diana”: the painful secrets of Camilla Parker Bowles’ nephew

The Queen Consort’s nephew Camilla Parker Bowles is a film and TV producer
He explained that his name had been difficult to bear as a child
The relationship between the current King Charles III and Camilla Parker Bowles took a heavy toll on his life
Everyone thought his aunt had ‘killed Lady Diana’ and by association, so did he

It has not always been easy to bear the name “Parker Bowles” explained television producer Luke Parker Bowles, who has lived in the United States since 2005. The Queen Consort’s nephew thus explained that he suffered from bullying when he was a child because of the name he bore and the long-standing relationship that the current Queen Consort had with Charles III, at the time husband of Lady Diana.

“When I was in school, I was bullied and even threatened with death,” says Luke Parker Bowles

It’s a complex period that although distant is not entirely erased from the memory of television and film producer Luke Parker Bowles. In several interviews including one in the New York Times, he explained “When I was at school, I was bullied and even threatened with death. People were convinced that Lady Diana had died because of my aunt, Camilla. So I too, by association, had killed Diana.” At 44, the man who has also played in British comedies such as Love Actually and the three parts of Bridget Jones remembers in the columns of Today, that it was “a difficult period. was not the right time to be a Parker Bowles”.

He was indeed not the only one to suffer from this situation as a “collateral victim”: the children of Camilla Parker Bowles, Tom and Laura, were indeed just like him, victims of insults and threats, at the Like the former Duchess of Cornwall who said in a recent interview with Vogue “I was scrutinized for so long that I finally realized I had to find a way to live with it. And I moved on. thing, even if I think that nobody likes to be watched and criticized all the time” explains the one who had even been nicknamed at the time, “the most hated woman in England”.

“Today proud to be the Parker Bowles of New York”

To escape this suffocating situation, very young, Luke Parker Bowles threw himself headlong into charity events. “I learned charity from an early age. Devotion to others was instilled in me by my parents and grandparents, precisely because they did not want me to be involved in the chaos unleashed by the affair of my aunt with Prince Charles.” he explained to Today. “I once swam for three hours straight for charity. It was crazy. I liked to focus on what I could do for others, instead of focusing on doing being bullied.”

Still very involved in charity events today, he is finally “proud to be the Parker Bowles of New York” as well as “the unofficial ambassador” of his aunt, Queen Consort Camilla. 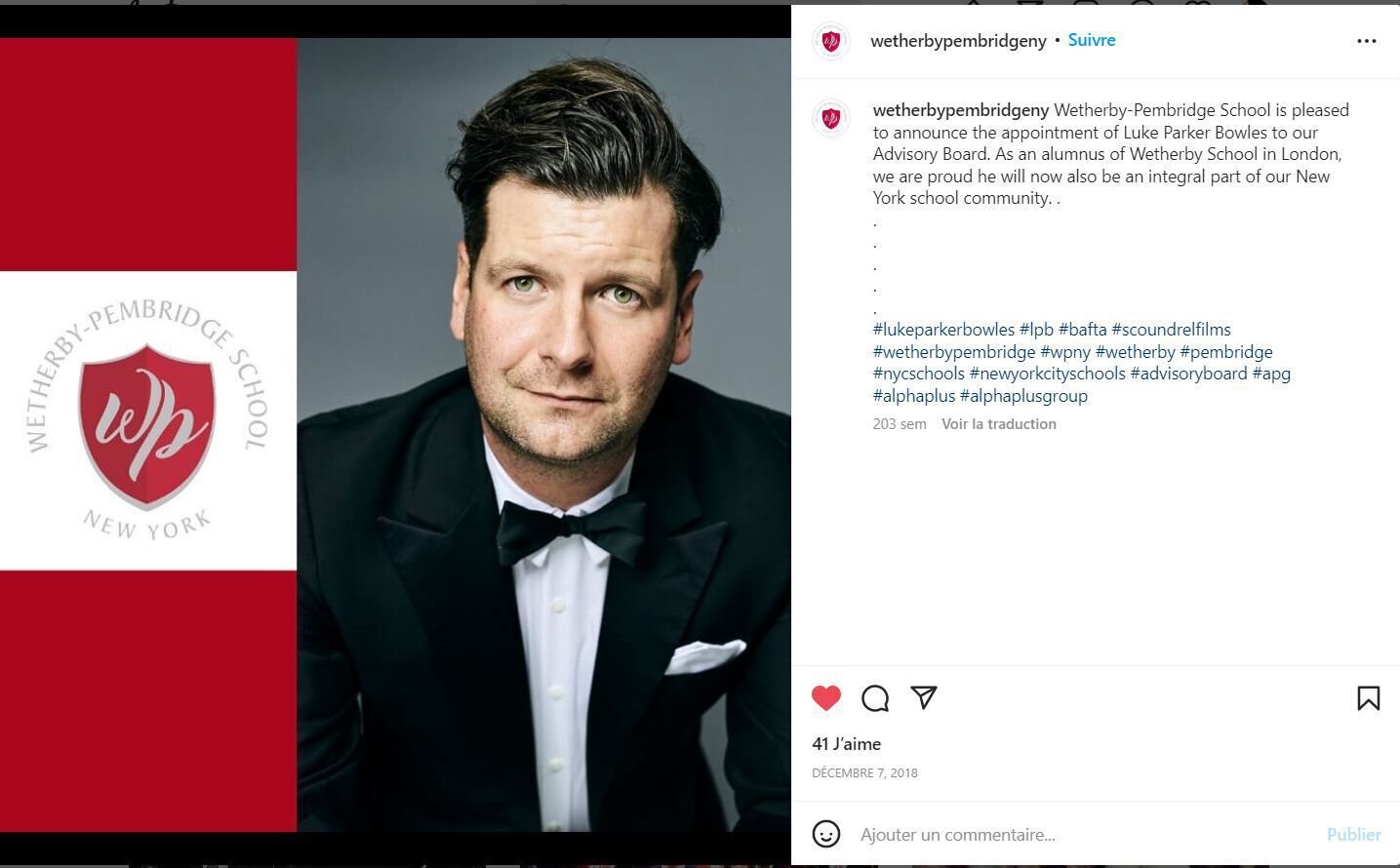