Britney Spears: what if her grandfather had killed his wife?

It’s a heavy family story. In 1966, Britney Spears’ grandmother, Emma Jean Spears was found unresponsive in the cemetery where her son was buried. The day before, she would have come to meditate on his grave, with a shotgun in his hands. She would have ended her life before being discovered the next day. According to the words of her husband, Emma Jean Spears would have already tried to end her life, three times, in the past. According to the court, the woman would then have succeeded in committing suicide. But now more than 20 years later, new revelations have had the effect of a bomb.

Indeed, it may well be that the grandmother of Britney Spears did not commit suicide but indeed murdered, by her husband. A New York Magazine investigation cites members of Britney’s family questioning the death of Emma Jean Spears. Journalists paint a grim picture of the Spears’ family tree. They thus return to the tyranny with which his patriarch June Austin treated his family. A dark side that would have been transmitted to his son Jamie who, in turn, is accused in court of having tyrannized his daughter Britney.

For 13 years, Jamie Spears held Britney Spears, her daughter, under guardianship. In 2007, at just 25, Britney fell into a severe depression, shaving her head and attacking a photographer’s car with an umbrella. It was shortly after these alarming episodes that her father Jamie became her legal guardian in what was called an emergency “temporary guardianship”. Except that all this will have lasted more than 10 years. This conservatorship gave Britney Spears no control over her finances or personal life until a court ruling last year overturned it.

All the while, the singer couldn’t choose her own meals, have visitors, drive, or even use contraception without her father’s permission. During the trial, she notably told the court that she could not do anything, not even “buy a chewing gum” without disclosing it. So, according to New York Magazine’s investigation into the Spears family, reporters are raising the possibility that all of this control Jamie Spears has over her daughter has its roots in her family history.

To understand the context, reporters went back to 1930 when June Austin – Britney’s grandfather – was born near Kentwood. It was there that he met the singer’s grandmother and they married when she was just 16 years old. According to the magazine, he had “a mean side”. He didn’t meet his son Jamie until the little boy was a year old because he was in the Air Force. When he was at home, he ruled his family with an iron fist. Jamie was 13 when his mother Jean died in very violent circumstances. According to her family, she had been bullied relentlessly in June and was mourning the death of her three-day-old baby, Jamie’s younger brother, on the day he died. If Britney Spears’ father was a very athletic child, he suffered from his father’s behavior.

A wedding, eight months after the disappearance of his wife

Indeed, the latter was a relentless coach, pushing his son to “exhaustion” in training and making his presence felt strongly in the stands during home games. Just eight months after his wife’s death, June married Jo Ann Blackwell, from a well-respected Kentwood family. She later claimed that he beat her and “committed many acts of cruelty” towards her. 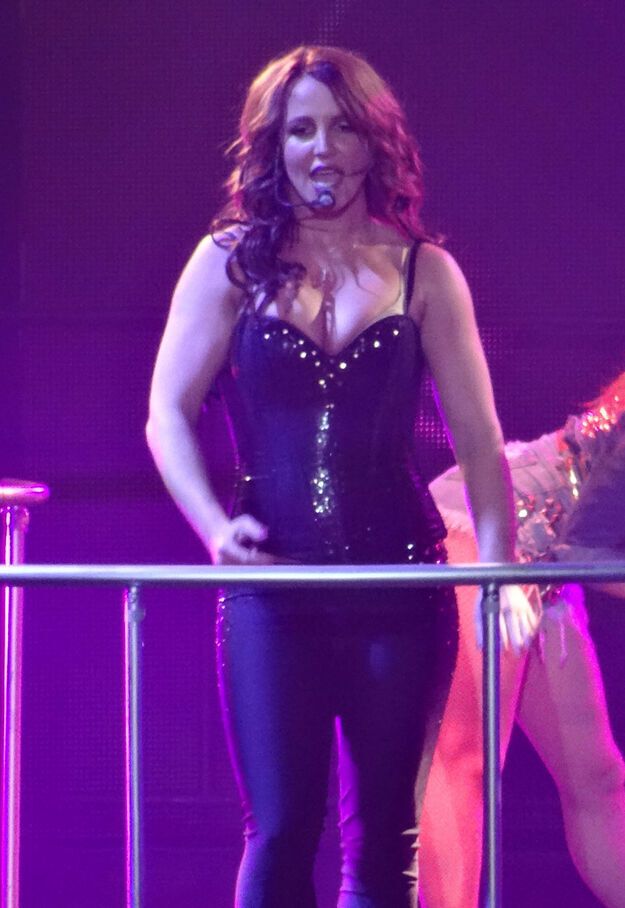