Britney Spears: naked in the shower, the singer reveals that she is “learning to love herself” in a new video

After living through hell for several years, Britney Spears regained her freedom in November 2021. The guardianship that her father had exercised over her for a long time was lifted, which allowed the singer to fully enjoy her life as a woman. On social networks, she is very transparent with her fans and connects the confidences. She regularly shares videos on which we can see her dancing, but sometimes she strips naked. If this may surprise Internet users, Britney Spears gave an explanation this Tuesday, December 13. In a publication, it was naked in the shower that we were able to find her. This was later deleted, but in legend, the singer claimed to be much better. “41 years old and expressing myself freely has never been so good”, she had first indicated before adding: “I am learning to love myself this year, it has become my passion … I prefer to be in my skin rather than wearing it”. Words that highlight the fact that regaining his freedom has been very beneficial for Britney Spears. However, it continues to worry Internet users. A few days earlier, his Instagram account had completely disappeared. “I know that my account has been deleted a few times but honestly, the last two times it was my fault”, she had quickly explained before indicating that she had “pressed the wrong button”. As soon as something seems abnormal, its subscribers immediately wonder if all is well for the singer.

Since she found her freedom, Britney Spears takes full advantage. The singer connects the publications and some sometimes worry her subscribers. On December 1, she shared a series of posts on which she was dressed in a wedding dress, and wearing a lace veil. In legend, the 41-year-old artist explained: “Yeah… I got married! I was bored, I liked my veil and I said: “THIS IS CRAZY”? WHERE IS IT IS THERE SOMETHING TO DO? Psss yes but I’m still married to my husband too!”. In addition, the soundtrack and the attitude of Britney Spears, rather distressing, have been noticed by Internet users. There is also the fact that this video appears to have been filmed from the home where she lived while she was under guardianship. Was it a cry for help from him? A few days later, she had a thought for her sister, Jamie Lynn Spears. Both have strained relations and it is very rare that the singer evokes it publicly. However, on the occasion of his birthday, she had wished to send him a message. “It’s my birthday but you are my heart so I’m thinking of you… congratulations on being so brave, inspiring, and showing guts on your show,” she wrote first before adding “You’re not alone…no one can understand what we’re going through better than me. My little sister! I love you!” Personal photos that had quickly worried his fans. But what about Britney Spears?

Britney Spears: what experience did she have and then hated?

Britney Spears has regained her freedom and she intends to take full advantage of it. A few days ago, she went to a bar for a drink and she shared it with her subscribers. “This is the first time I’ve done this: go to the bar. I feel so chic and sophisticated!”, she had first indicated, delighted to be able to do it of her own free will. If she seemed happy, the singer however ended up specifying that she had hated this experience. “I waited almost 15 years to drink before realizing I hate it,” she said, adding, “I tried to do something grown up, a glass of wine in the tub. I feel bloated and sad.” At 41, Britney Spears therefore had her first hangover and it seems that she is not ready to start again. 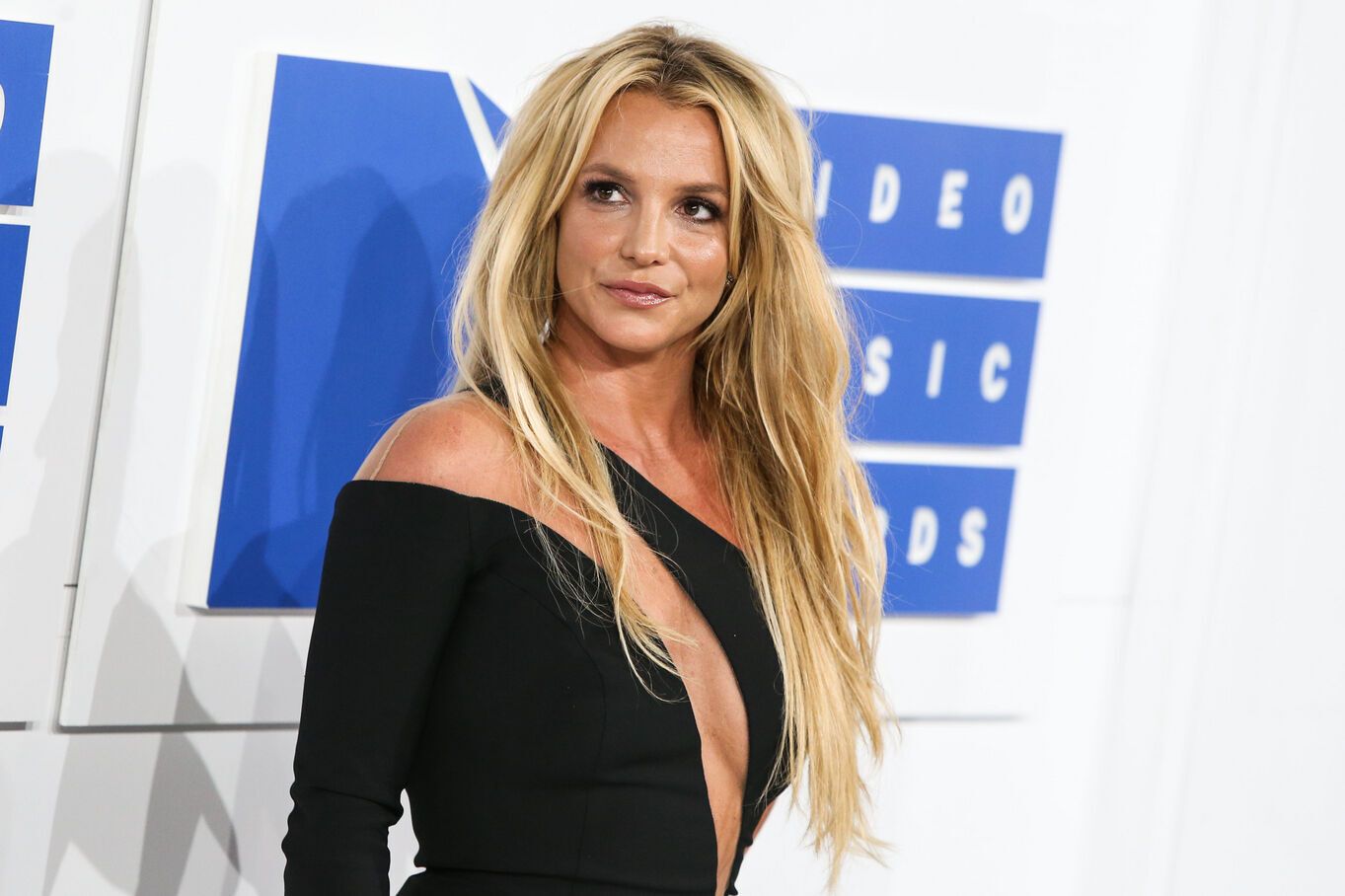